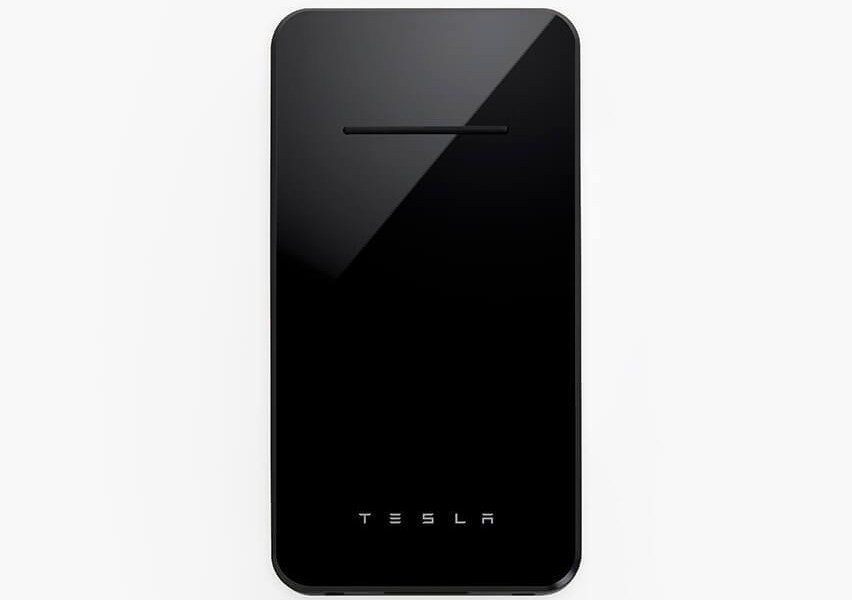 Tesla’s New Wireless Charger Can Juice Up Your Smartphone Twice for $65 [Update: Back in Stock and Cheaper]

Tesla’s CEO Elon Musk is an interesting character who has strange ideas all the time. One of his best ideas was to slap the Tesla logo on everyday products customers could buy to give the company a boost in revenue. This week, the company announced its latest product that I’m sure will make its way to the backpacks of many: a Tesla-branded wireless charger.

Priced at $65, the Tesla Wireless Charger has a 6,000mAh battery inside and can charge most smartphones twice from zero to 100 percent. By placing your device on the charger, it’ll begin charging at 5W. Obviously, that’s pretty slow, so the company includes a built-in USB-C cable that gets you 7.5W charging. There’s also a USB port on the side to let you plug in whatever cable you want if your device doesn’t support USB-C.

As of now, the charger doesn’t seem to be live in Tesla’s store, but we expect it to be in the near future. When it does go live, we’ll let you know.

Update 9-10-2018 9:24 PM: Tesla has begun emailing customers letting them know the wireless charger is back in stock and in larger quantities. Because of this, the company was able to lower the price from $65 to $49. Tesla says those who were able to buy a charger for $65 will be refunded the $16 difference along with state taxes.