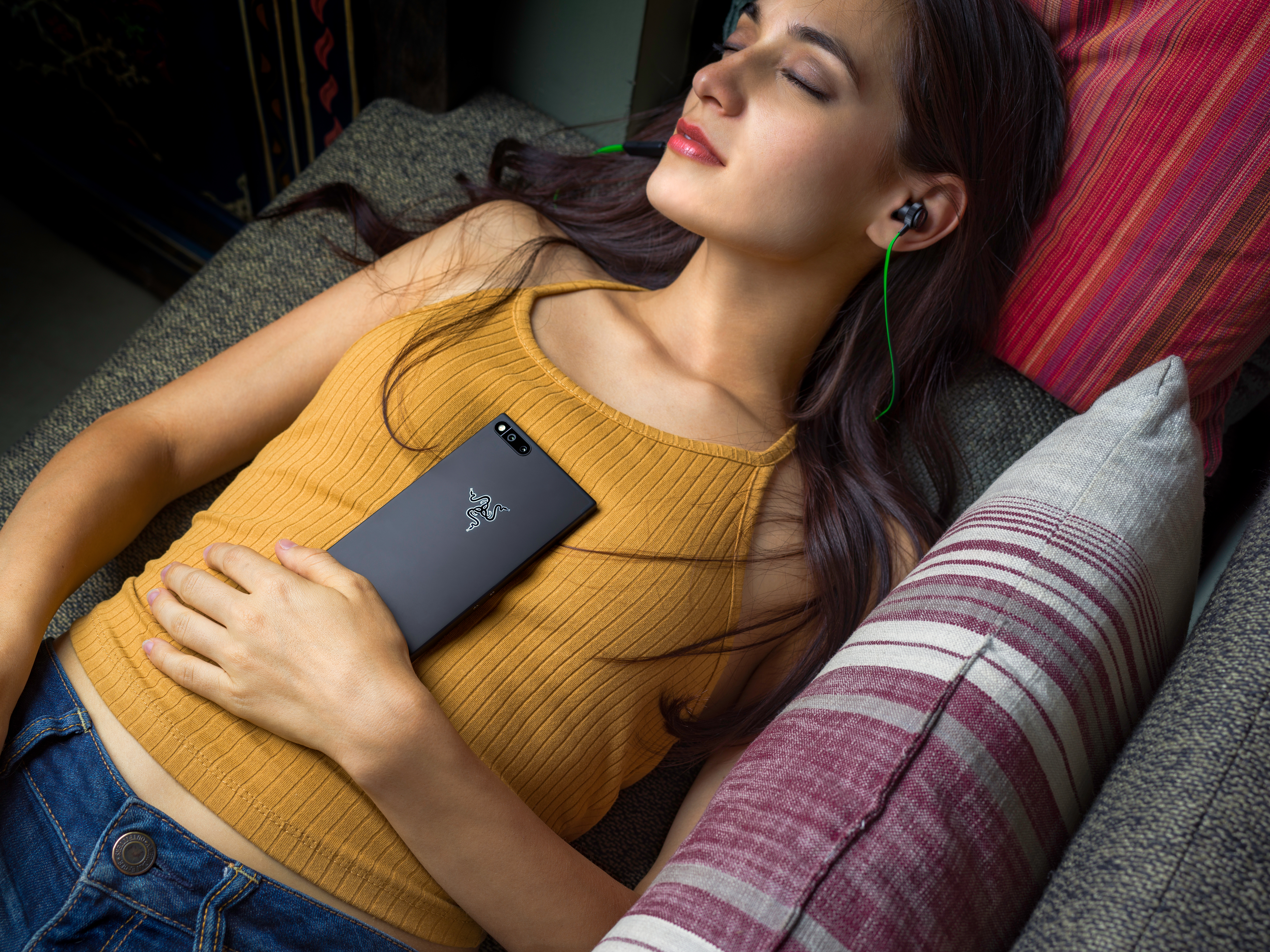 Razer Phone 2 Confirmed, But We Don’t Know What it Is

After last year’s launch of Razer’s first-ever smartphone, many people wondered whether the popular gaming company would release a second generation in 2018. Luckily, for fans of the original device, it looks like there’s another model coming as Razer has confirmed in an earnings report it plans to release another handset.

With the successful launch of the Razer Phone in late 2017, Razer has since been widely recognised as the industry forerunner with the foresight of recognising the unmet demand for and being the first-mover to launch a mobile device for gamers, spawning a whole new category for the industry. The Group is very pleased with the success of its first generation Razer Phone, which was released in a limited run and has garnered very positive reviews internationally. Razer is now focusing its resources into the development of the second generation Razer Phone and accompanying software releases which will extend its software and services from PC into the mobile market.

As far as what the new Razer Phone will feature, we have yet to hear any tips. Therefore, we’re really flying blind in this case since the only detail we know is that the phone exists. Of course, if we hear anything regarding the device in the future, we’ll be sure to let you know.