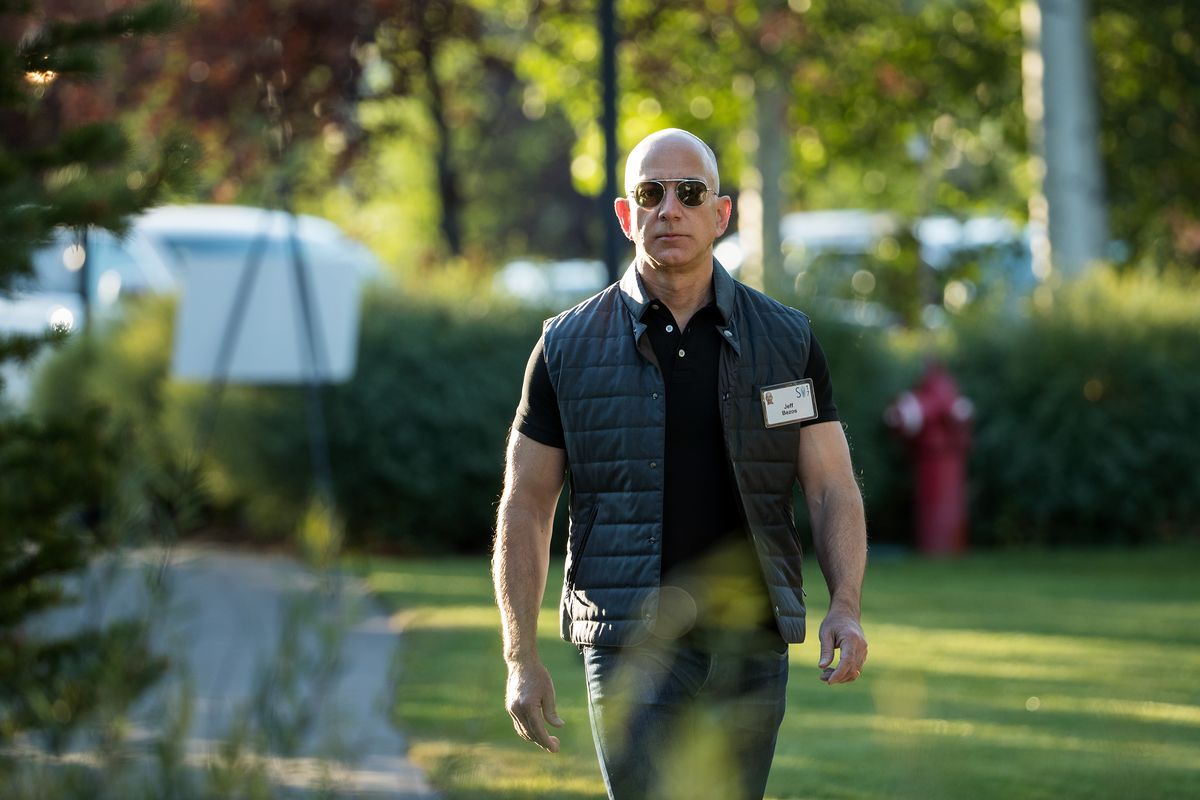 Following Apple’s recent milestone last month, Amazon has become the second publicly-trading company to reach a market cap of over $1 trillion. The company’s shares reached an evaluation of $2,050.50 earlier today, giving the company just enough of an edge to cross the $1,000,000,000,000 mark.

While it’s always surprising to see a company reach a market cap of $1 trillion, it isn’t necessarily unexpected. Earlier this summer, the company announced promising earnings during its Q3 2018 shareholders meeting, giving us indication the company wasn’t far away from hitting twelve zeros. Still, it’s wildly impressive to see a man start a business selling books out of his garage only to turn it into a trillion-dollar company 24 years later.

At the time of writing, Amazon’s market cap sits at around $995 billion, confirming earlier suspicions that the company’s stock would fluctuate during the day. Of course, in not much time, we’ll be looking at Jeff Bezos’ company as a trillion-dollar organization yet again with the business’ shares increasing in cost regularly.