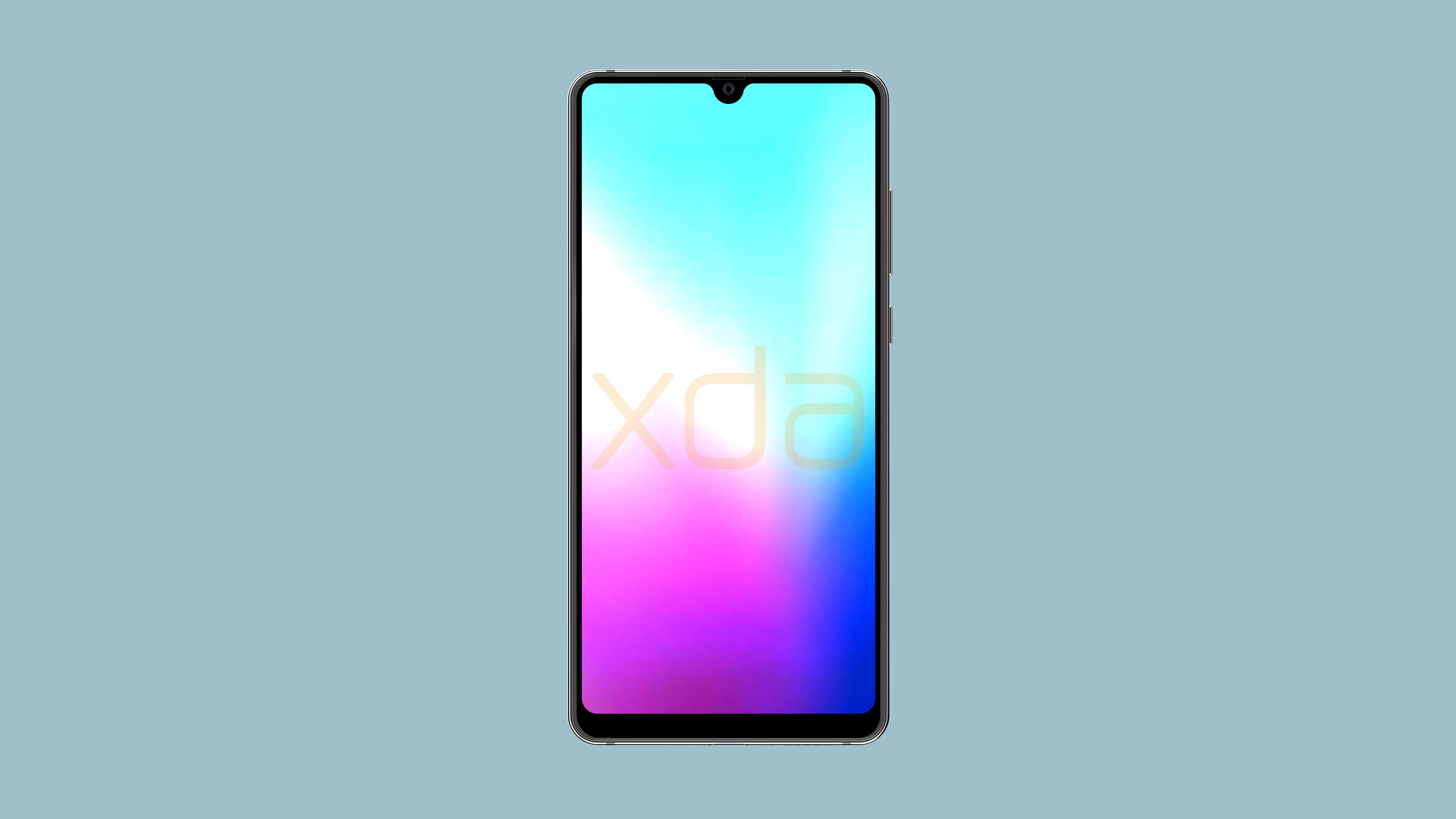 The Huawei Mate 20 Will Be Unveiled on October 16th

During a press conference today at IFA 2018, Huawei confirmed it’ll be announcing the new Mate 20 and Mate 20 Pro at an event on October 16th. The company made the announcement while introducing its new Kirin 980 processor which stands as the world’s first 7nm chipset.

Speaking of which, Huawei says the Kirin 980 will be powering the Mate 20 smartphones. According to the company, the chip features an upgraded GPU, NPU, and 40 percent better power efficiency. It also has 20 percent better bandwidth and 22 percent lower latency than Qualcomm’s flagship Snapdragon 845 which Huawei says will, essentially, be crushed by the 980 in real-world usage.

In addition, the new Kirin 980 will help in other areas such as camera performance, gaming, artificial intelligence, and more, all while providing Mate 20 users with a 20 percent performance improvement over last year’s Kirin 970 in the Mate 10.

#ExperienceSmarter with the #Kirin980. Reach a #HigherIntelligence with the #HuaweiMate20 Series. Mark your calendars NOW… 16.10.18. pic.twitter.com/9KhTMj0BXH

Other than this spec, the Mate 20 is also said to arrive with a 6.3-inch 2244×1080 AMOLED display with a waterdrop-style notch, 6GB of RAM, 128GB of storage, a 4,200mAh battery, wireless charging, and Android Pie. We’ll be sure to keep you updated on any future developments in this regard leading up to the phone’s unveiling.