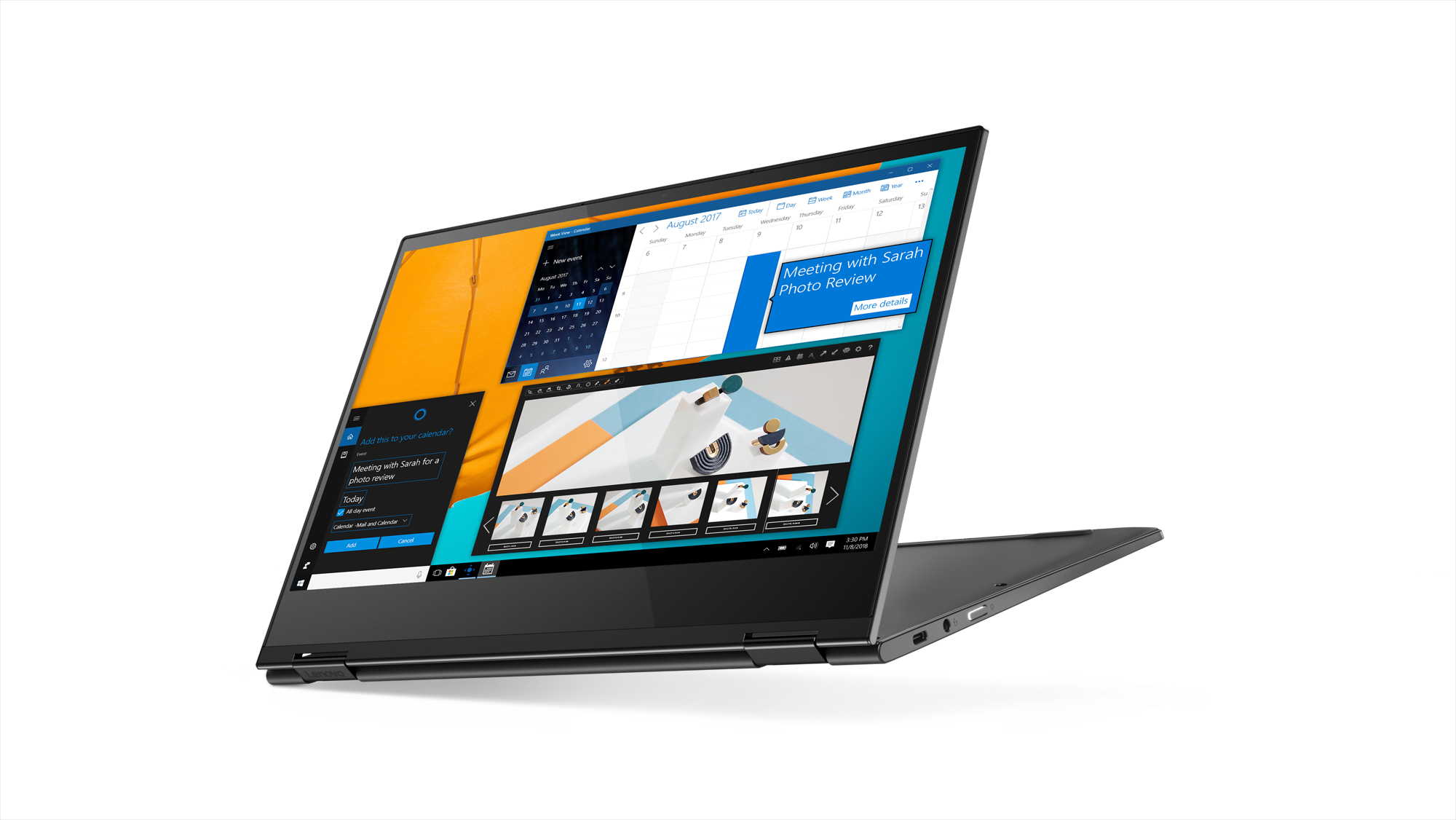 Today at IFA 2018, Lenovo unveiled its new Yoga C630 to the world. The company is introducing this device as the first to feature an eight-core Qualcomm Snapdragon 850 processor. This allows for always-on compatibility and always-connected status thanks to built-in LTE support which allows you to pop in a SIM card and get on the internet from wherever you are. The device also ships with Windows 10 in S mode out of the box, although you can disable it as soon as you unwrap it.

Since this is a 2-in-1 design, the C630 offers enough versatility to stand as a simple laptop, Netflix machine, or note taker thanks to its hinge. It could prove to provide a better or worse experience over Lenovo’s other Snapdragon offering, the Miix 630, which detaches from its keyboard. In the end, it’ll be based on your preferences to determine which form factor is better.

As far as other specs go, the C630 also includes over 25 hours of battery life, a 13.3-inch Full HD display, Adreno 630 graphics, 4GB of RAM, up to 256GB of storage, stereo speakers, two USB-C ports, a headphone jack, a SIM card slot, an optional Lenovo Pen, and an integrated fingerprint reader.

According to Lenovo, the Yoga C630 with Windows on Snapdragon will launch in November and start at $849.99.