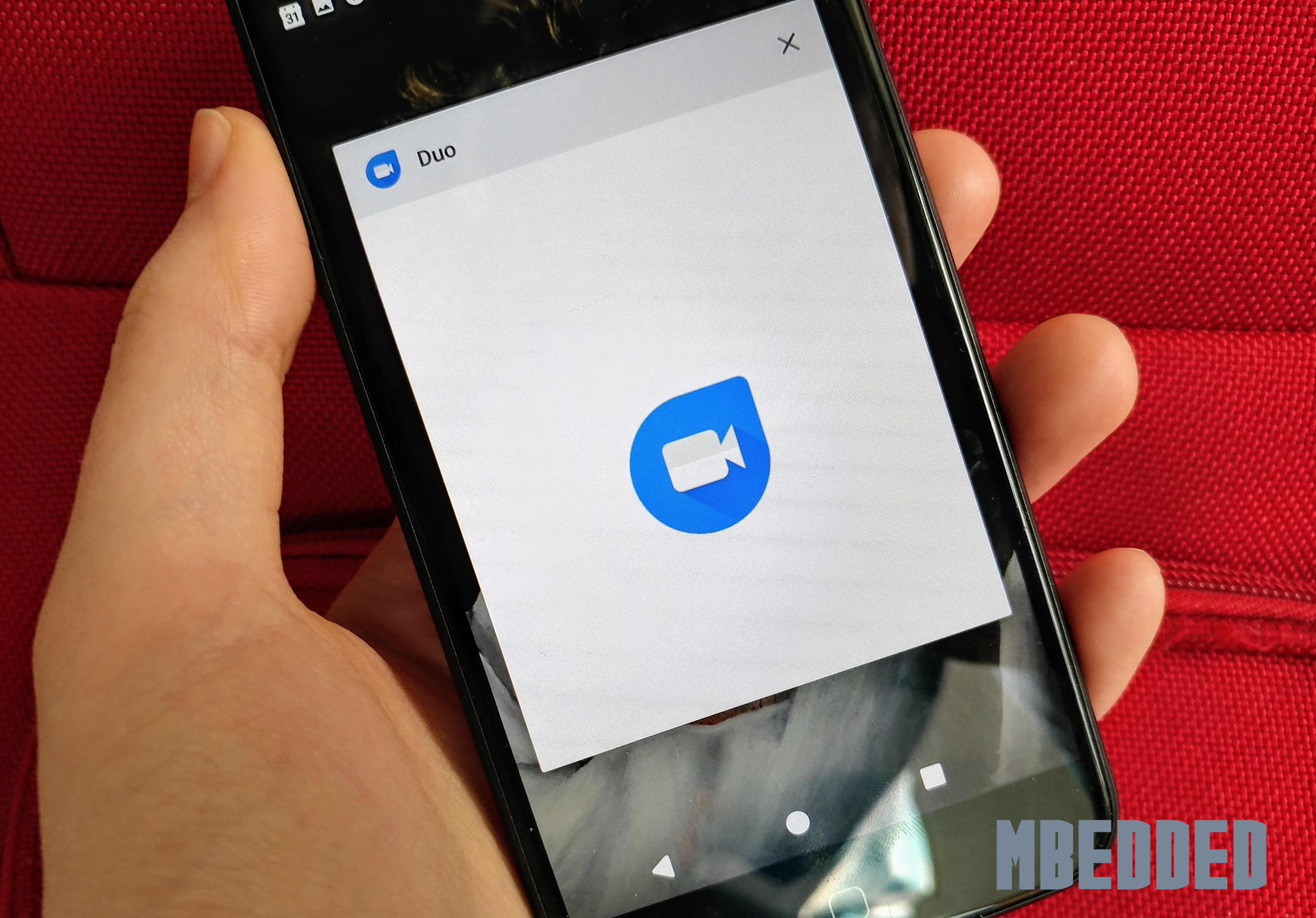 After remaining exclusive on phones ever since its launch back in 2016, Google has finally started rolling out support for iPads and tablets with the latest update to Google Duo. The company’s video calling service can now be used on devices such as the Google Pixel C or Samsung’s Galaxy Tab S4 to make a call to a contact. As previously mentioned, iPad users can also take advantage of the update.

Most users can expect the update to reach their device in the near future.