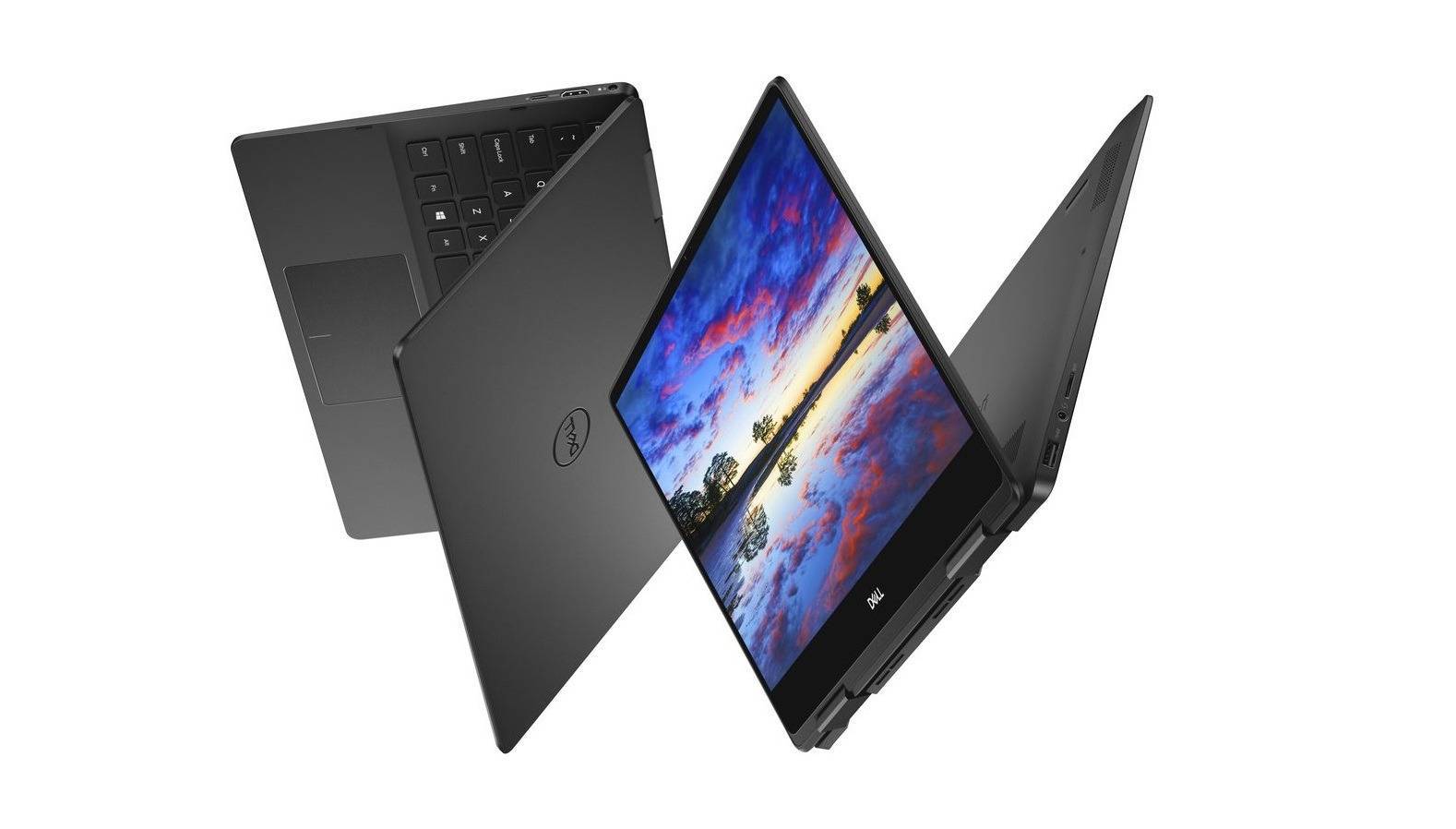 Today ahead of the official kickoff date of IFA 2018, Dell unveiled a refreshed lineup of its Inspiron 7000 series laptops. The devices feature specs similar to the higher-end XPS 13 lineup but at cheaper costs.

The new Inspiron 7000 series consists of three different models: a 13-inch model, a 15-inch model, and a 17-inch model. All three come with 2-in-1 form factors which let you convert the devices into tablets, tents, and stands. They also ship with aluminum chassis over something like plastic which was used with previous Inspiron models.

As for specs, Dell is loading the Inspiron 7000 series up with 8th-generation Whiskey Lake processors and up to 16GB of RAM. The displays can also be configured with up to a 4K resolution. In addition, optional Nvidia GeForce MX150 graphics, optional Intel Optane memory, Alexa, USB-C ports, and Temporal Noise Reduction are also on board.

With such slim bezels surrounding the displays, you’d think Dell shoved the webcam to the bottom bezel or behind a key on the keyboard. Fortunately, the Inspiron 7000 series opts for a new technology that lets the company implement a mere 2.7mm miniaturized camera in the top bezel where it belongs. It’s unclear how good the quality will be, but as long as it’s above 480p users probably won’t mind.

By the looks of it, the new Inspiron 7000 series laptops seem pretty promising. Dell says they’ll go on sale October 2nd and will start at $849.99.