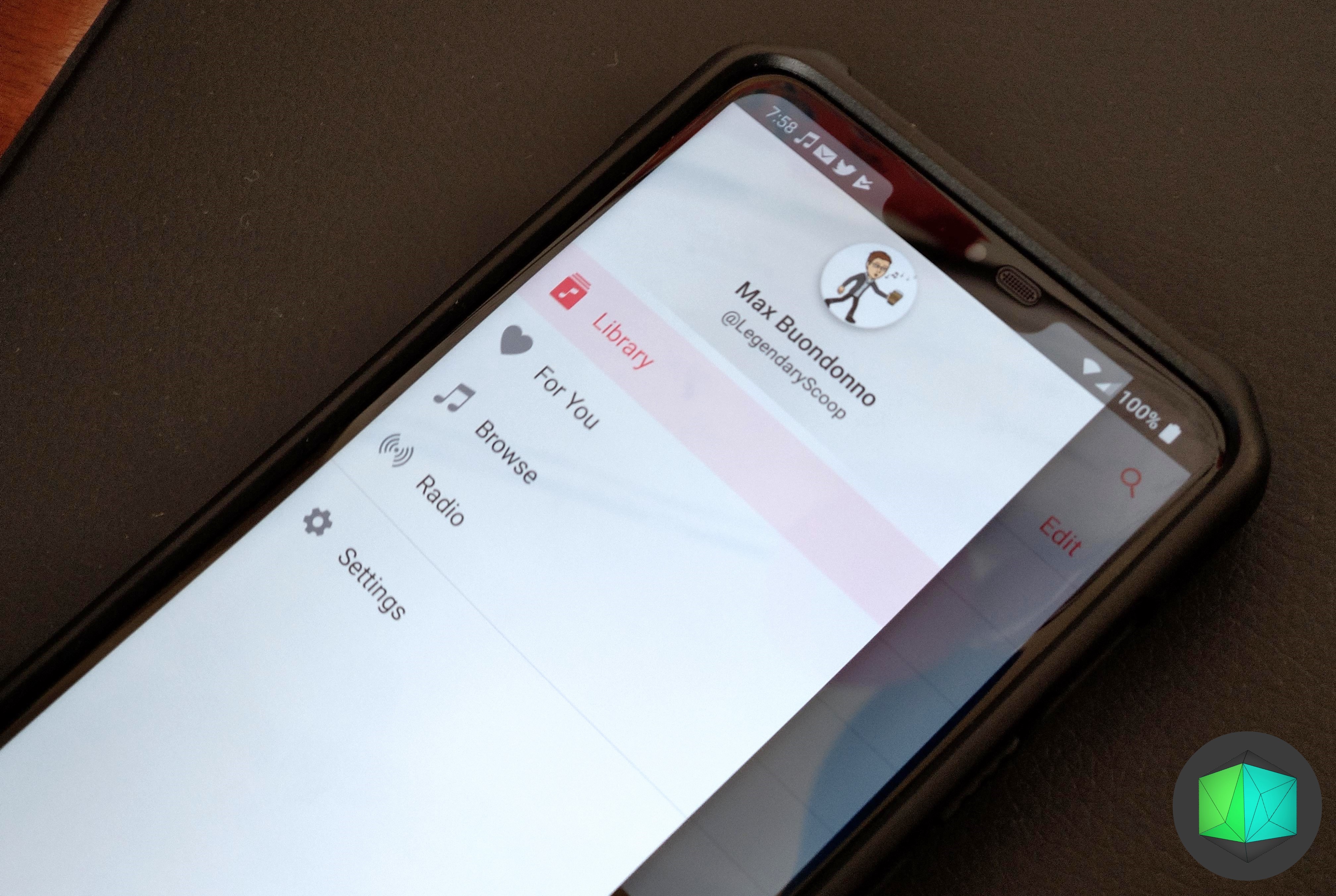 Apple Music Will Soon Make its Way to Android Auto

Apple has, historically, been a stickler when it comes to expanding its services to other platforms. The world was seriously blessed when the company release an Android counterpart for its Apple Music streaming service, and now, it looks like the company will soon make a similar move for your car.

As discovered in the latest beta version of Apple Music for Android (via Android Police), the Cupertino company’s music streaming service will soon integrate with Android Auto, similar to how Spotify has for years. You’ll need to make sure you have the very latest version of Apple Music for Android and the latest Android Auto app installed in order for the integration to work. Once you’ve met those two prerequisites, you should see Apple Music as a streaming option in the platform.

Other features of the latest beta of Apple Music include the ability to search for a song by its lyrics, Friends Mix, New Artist Pages, performance improvements, and various bug fixes.

If you’d like to give the Apple Music beta a go, you can download the APK from APK Mirror here. Alternatively, you can request to join a Google Group and hope you get accepted to test drive early versions of the app.