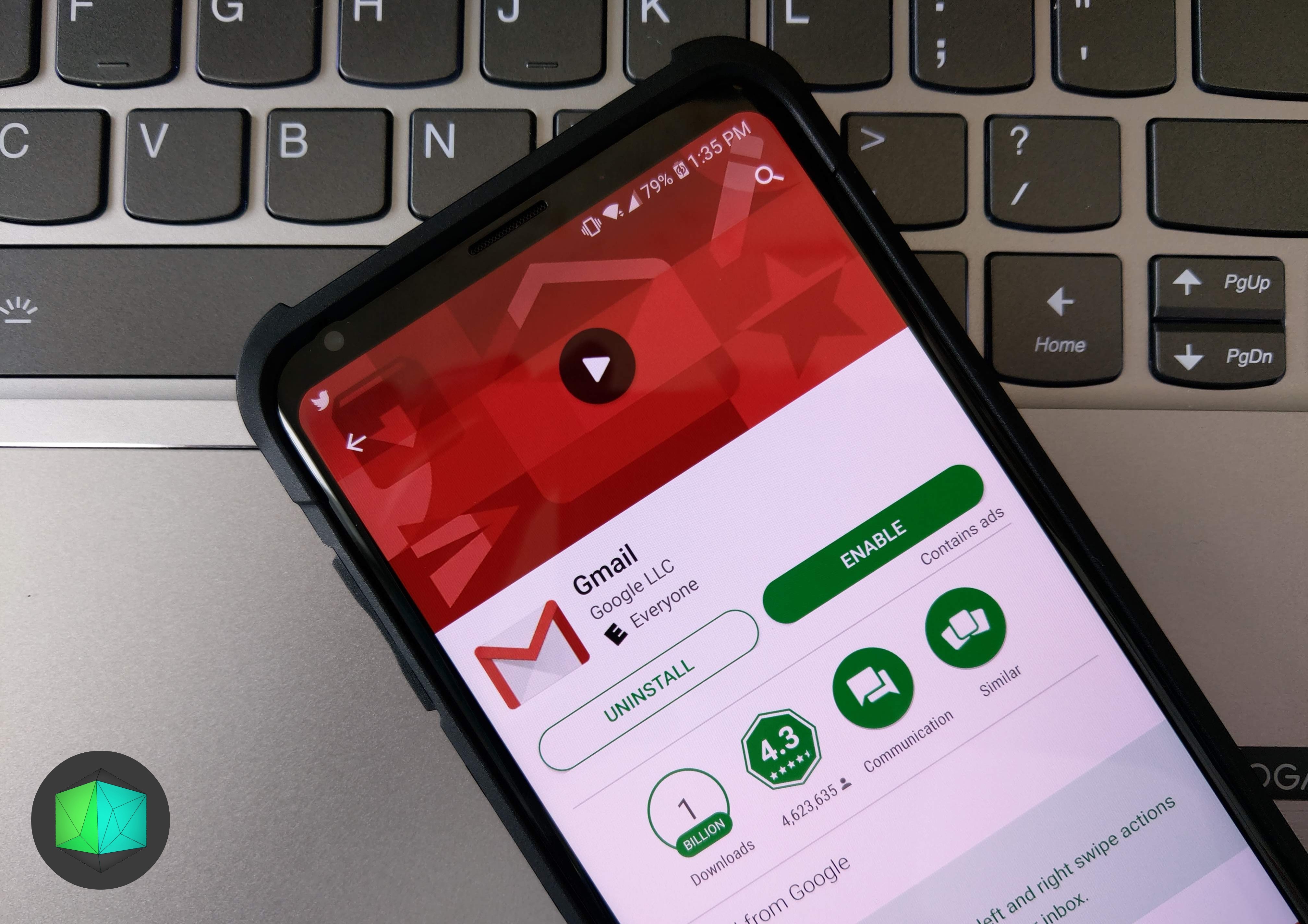 After the feature debuted in the desktop version of the email client back in 2015, Google has finally begun rolling out the ability to undo a sent email in the Android version of Gmail. This means if you catch a typo or other mistake in your email after you sent it, you’ll be given a 10-second window to retrieve the sent message before it reaches the recipient to correct anything that needs changing.

According to Android Police who caught wind of the feature first, it looks like Google is releasing the feature as a server-side upgrade. That means even if you update Gmail for Android to the latest version (version 8.7, to be exact), you still might not see the feature pop up on your phone. Therefore, it’s like it’ll take a few weeks for all users to spot the new addition.