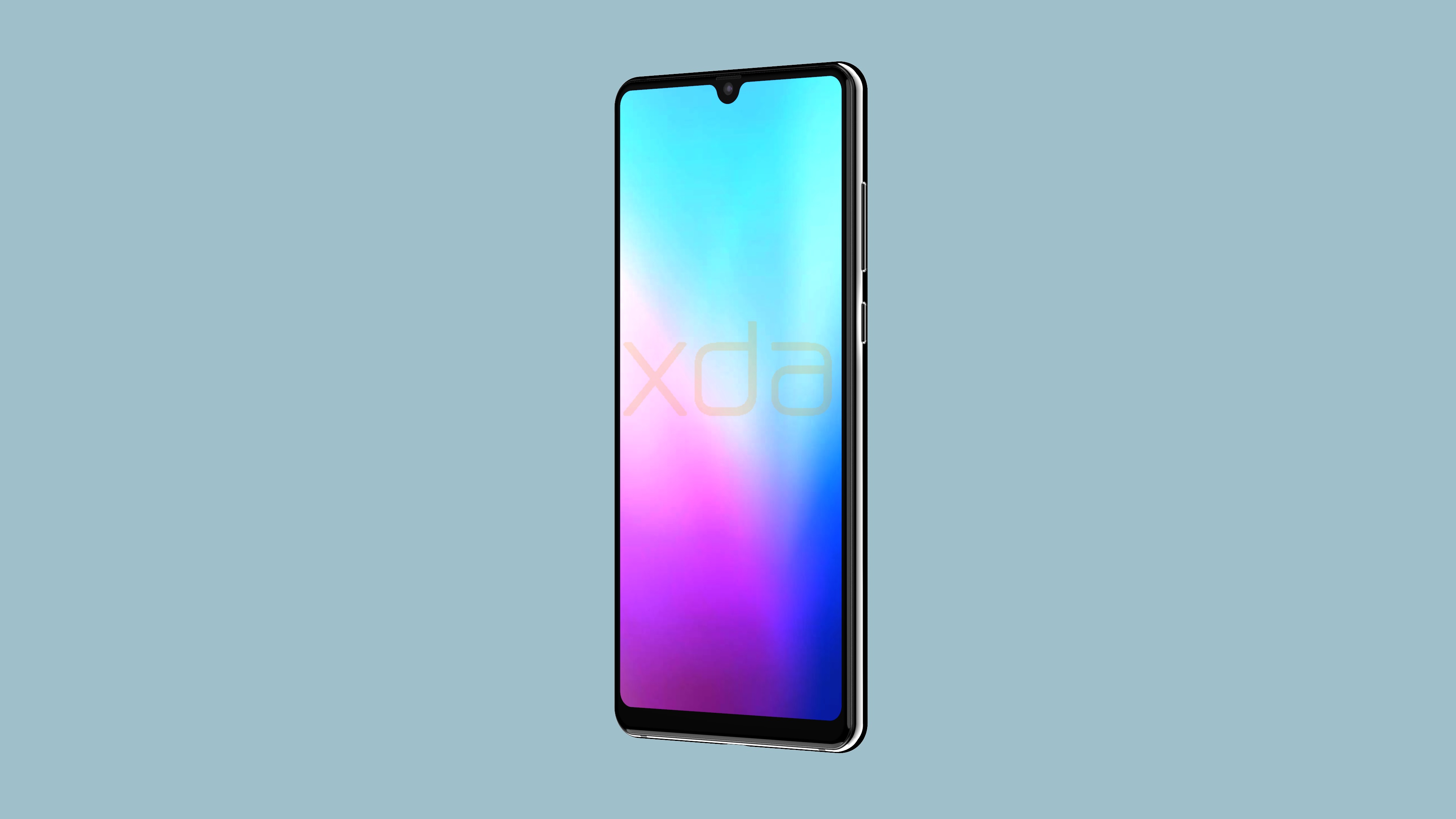 Huawei is gearing up to introduce a new flagship smartphone later this year called the Mate 20, and we’re beginning to learn details about the device. A previous report detailed some of the specs we can expect from the phone, and now, a new report out of XDA-Developers attempts to shed light on what the phone will look like when it’s announced. 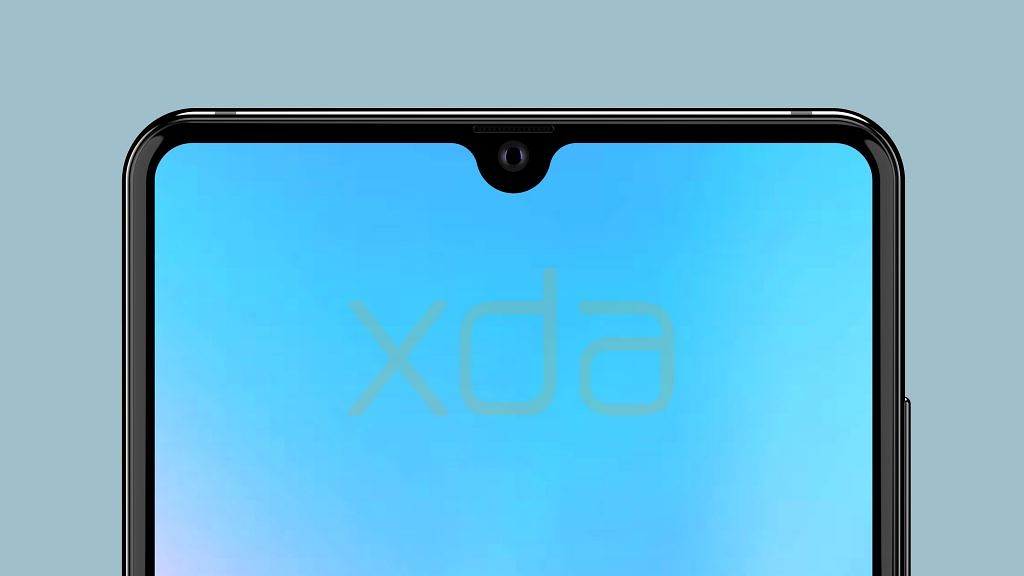 According to the report, the Mate 20 will feature a similar design to the P20 and P20 Pro that were introduced earlier this year. This is detailed in new renders that XDA cooked up after they saw images of what was apparently engineering samples of the device itself. However, instead of having a rectangular notch stretched across the top of its screen like many other Android phones this year, the Mate 20 will opt for a much smaller “waterdrop”-style notch similar to Oppo’s F9 handset. This will provide an area for the selfie camera to live all while not being as intrusive as other cutouts can be.

Above the notch sits an earpiece which XDA says will be used in a set of stereo speakers. On the bottom, there’s a USB-C port and loudspeaker, while the top actually houses a headphone jack. Considering Huawei hasn’t included such a port on their devices in recent history, it’s hard to tell whether it’ll actually make its way to the Mate 20 or not. The company could be focusing more on audio quality and require a 3.5mm jack to achieve their goals, but this is just a guess. For the time being, we’ll have to wait and see how this plays out.

Finally, according to XDA’s renders, the Mate 20 will also come with three rear-mounted cameras. This will likely be similar to the P20 Pro’s array of sensors, but for this model, all three shooters will be jammed into a single housing along with the LED flash. The render looks pretty weird, but XDA says it might not be finalized so it could take on an entirely different form when the device launches. Again, we’ll have to wait and see what happens. 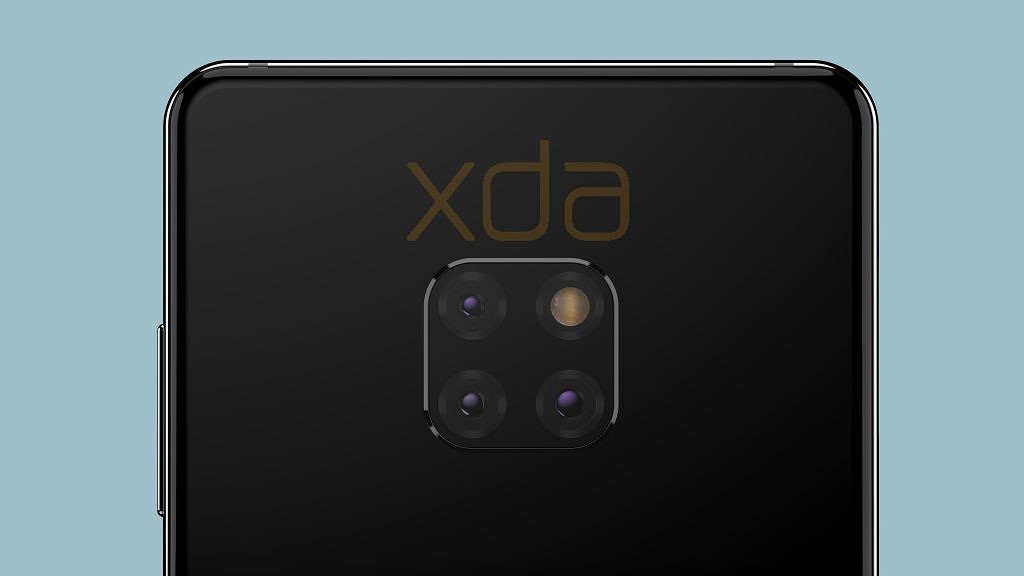 The Mate 20 will reportedly come with a 6.3-inch 2244×1080 AMOLED display, a Kirin 980 processor, Android Pie, 6GB of RAM, 128GB of storage, a 4200mAh battery, and wireless charging. We’re not sure when the phone will be unveiled or how much it’ll cost, but we expect to learn more in the near future.