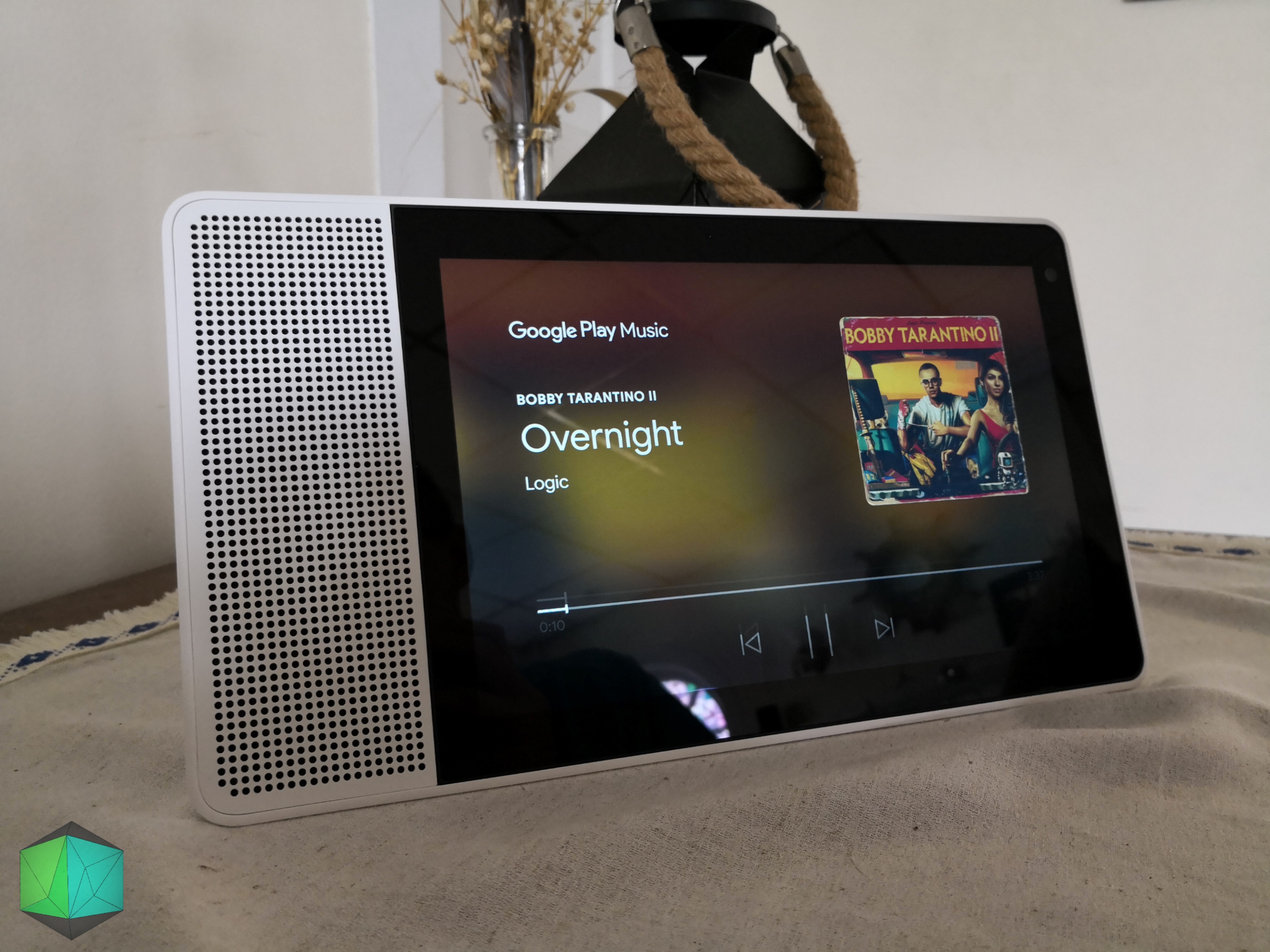 Google Said to Unveil its Own Smart Display in New Report

A new report out of Nikkei claims Google is preparing to introduce its own Smart Display for later this year. The report notes “a smart speaker equipped with a display for this year’s holiday season” is being readied which likely means an in-house version of the device we’ve already seen from competitors including Lenovo and JBL.

According to the report, Google will also be going pretty aggressively with its Smart Display. An industry source to Nikkei claims Google is targeting to ship some 3 million units as a part of the first batch of speakers with screens. “It’s an aggressive plan,” the source said.

If Google’s take on a Smart Display is anything like Lenovo’s or JBL’s, we can expect all the normal paraphernalia such as a large display, front-facing camera, good-enough speaker, and modern design. The device will also directly compete with the likes of Amazon’s Echo Show since Google will have control of both the hardware and software, as opposed to Lenovo and JBL who only really control the hardware.

Google already has a screen-less Home, Home Mini, and premium Home Max in its lineup. Meanwhile, Amazon’s smart home appliance offering is much more expansive with multiple devices featuring screens. By introducing a speaker with a display attached, the search giant will better compete for the customer’s house with Amazon and anyone else who decides to introduce a new smart speaker.

Right now, we don’t have any pricing information or availability dates, but we can guess the Smart Display will be introduced this October along with the new Pixel 3, Pixel Watch, and updated Pixelbook. Stay tuned.