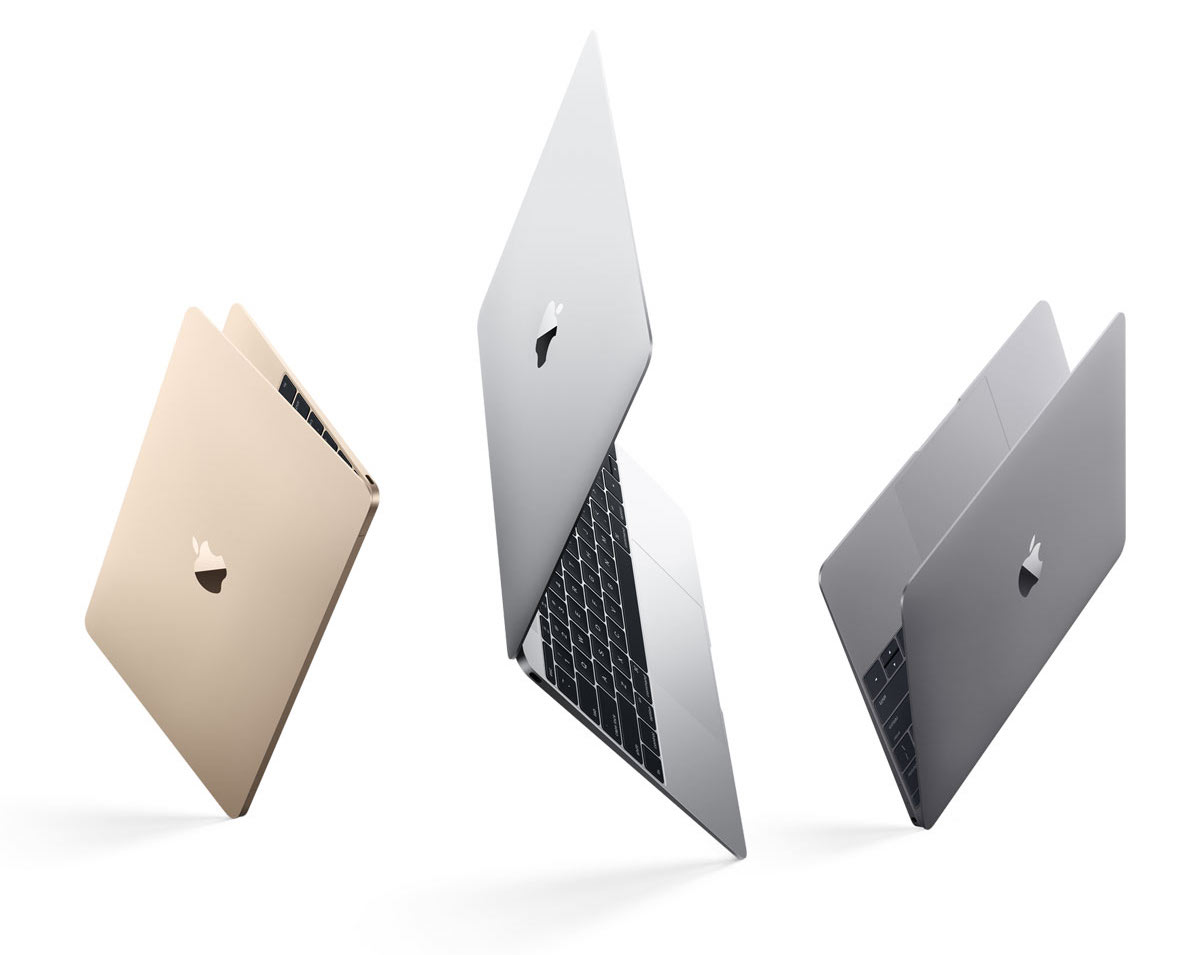 Apple is gearing up to introduce a new 13-inch “entry-level” MacBook this September. That’s according to a new DigiTimes report (via MacRumors) which details some of the new products the company has on the horizon for the remainder of 2018.

For starters, the new 13-inch MacBook will reportedly start at $1200 and feature 14nm Kaby Lake chips due to the delayed rollout of Intel’s promised 10nm processors. The laptop will arrive in either September or October and could come with the Air brand name attached, what with recent rumors of a Retina 13-inch MacBook Air arriving this year. Of course, that is a bit of a stretch, but you never know.

Next up, DigiTimes says Apple will introduce two new iPad Pro models this fall with both featuring 11-inch and 12.9-inch screens. They’ll both sport slim bezels and come with Face ID technology. The new tablets will also reportedly come with redesigned 18-watt USB-C-equipped power adapters in the box. Interestingly, DigiTimes also says the iPad mini 4 will remain the way it is now with no new update in tow.

Finally, DigiTimes also touches on the AirPower wireless charging mat that was originally unveiled last year alongside the iPhone X. In the report, it’s said the accessory will receive a “launch schedule” during Apple’s upcoming September event and will be priced around $160 to $190. Previous rumors claim the charger could cost $149 so we’ll have to wait and see what Apple says to get a better idea of what you’ll need to spend.

We’re about a few weeks away from Apple’s next event where they’ll unveil three new iPhones, a new Apple Watch, and more. Stay tuned as we’ll be covering it all leading up to the keynote.