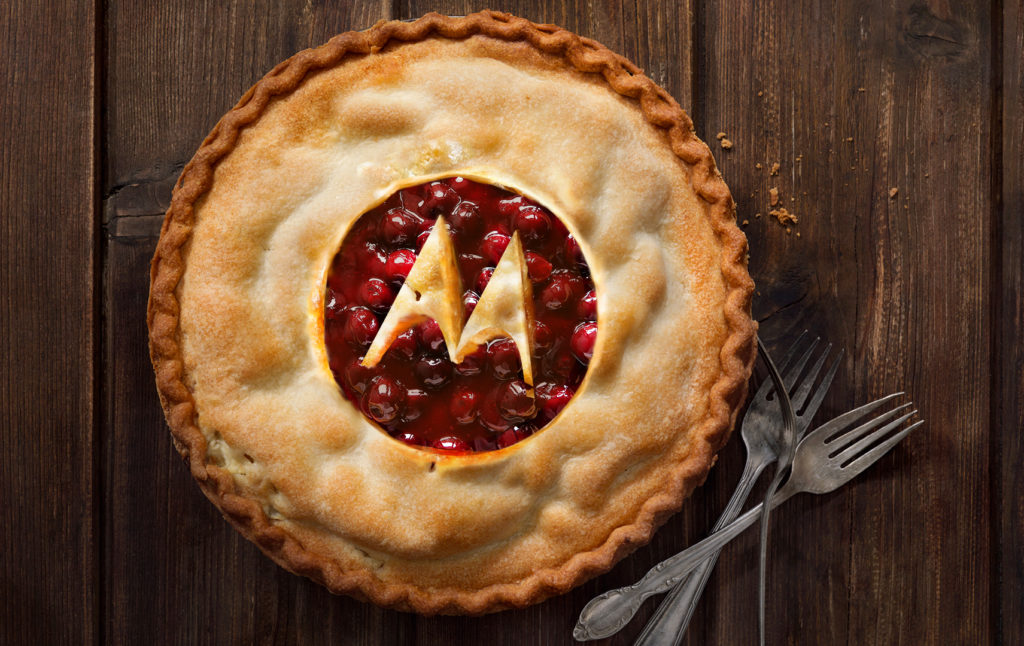 Here Are the Motorola Phones Getting Android Pie

Android Pie was just released last week, and now, companies are beginning to announce when the new software will hit their devices. One company, in particular, is Motorola who has unveiled its list of devices that will see the upgrade to Android 9.

According to the company, the Moto Z3, Z3 Play, Z2 Force, Z2 Play, X4, G6 Plus, G6, and G6 Play will all be upgraded to Android Pie in the future. The company says it’ll start rolling out the upgrade to phones this fall. This likely means the Z3 and Z3 Play, but there’s a possibility of a few other devices getting it by the end of the year as well.

Motorola says you can keep tabs on its software upgrades at this website.