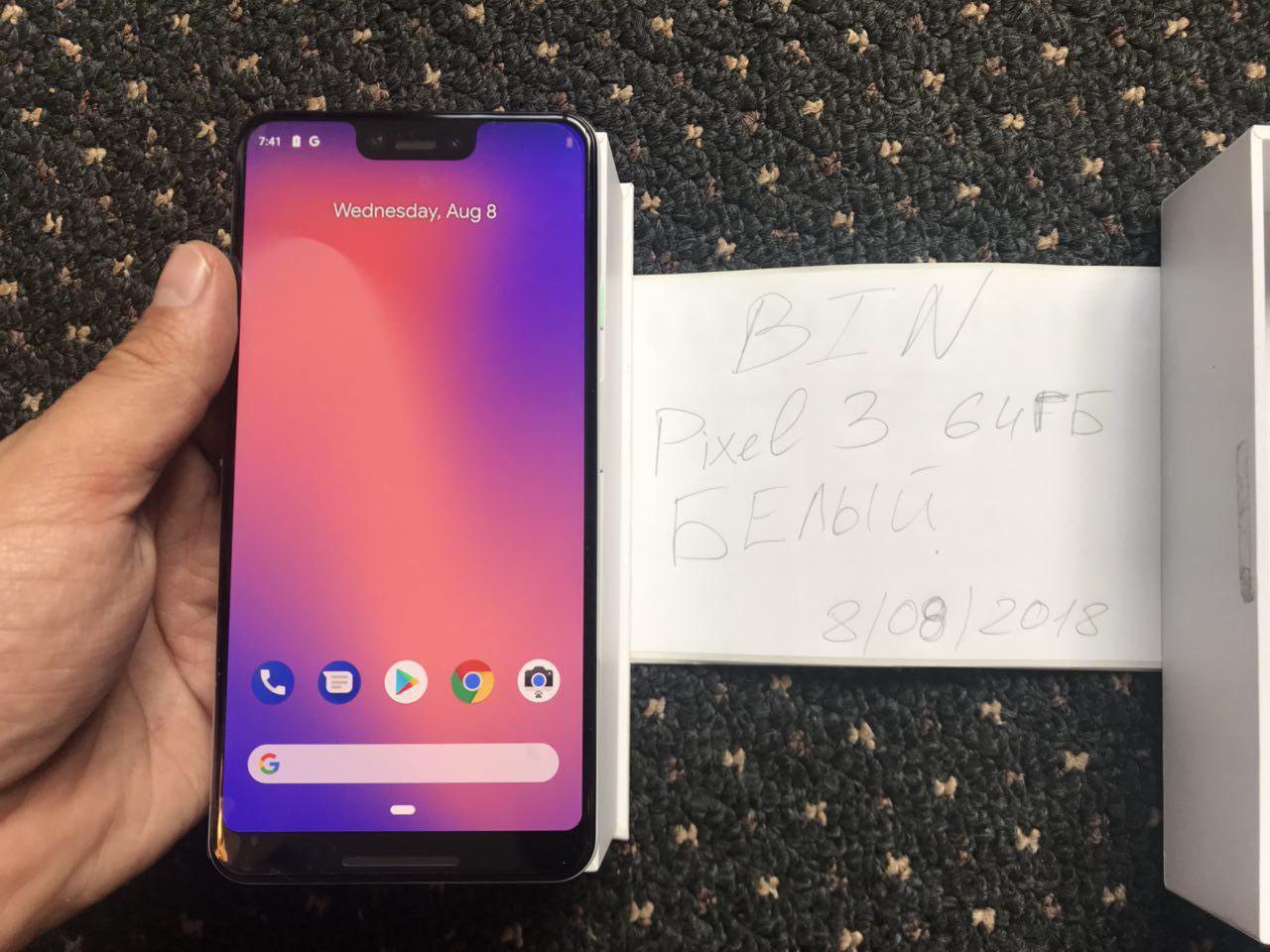 Google’s upcoming smartphones are, by far, some of the most anticipated of the year, and today we’re getting a detailed look at what the final retail units will look like.

In a new video that leaked on Telegram, a reported Pixel 3 XL is unboxed before your very eyes. The packaging seems pretty legit with the same style and design as last year’s Pixel 2 and 2 XL but, obviously, with new contents.

Sitting on the top is the Pixel 3 XL itself with a white backplate. The device is later powered on and the unusually tall notch is seen. We also get glimpses at the lock screen on the device along with its specs which appear to include a Snapdragon 845 chipset, 4GB of RAM, and a 2960×1440 display.

Underneath the phone, you’ll find the usual array of paperwork, Google stickers, USB-C cable, power adapter, headphone dongle, and USB-C adapter. However, at least in this video, the Pixel 3 XL also ships with USB-C-equipped wired Pixel Buds. We saw evidence of wired Pixel Buds last year when someone bought a Pixel 2 and was sent a unit with a tray in the box that clearly featured the silhouette of such accessories. Whether they’ll be included in the box this time around is unclear, but for now, it looks like users will be given proper USB-C headphones with their headphone jack-less device.

Google is currently said to release the Pixel 3 and 3 XL on October 4th, the same day the company unveiled last year’s Pixel 2 and the original Pixel back in 2016. Until then, we’ll be sure to keep you updated with any additional rumors or tips regarding the devices.