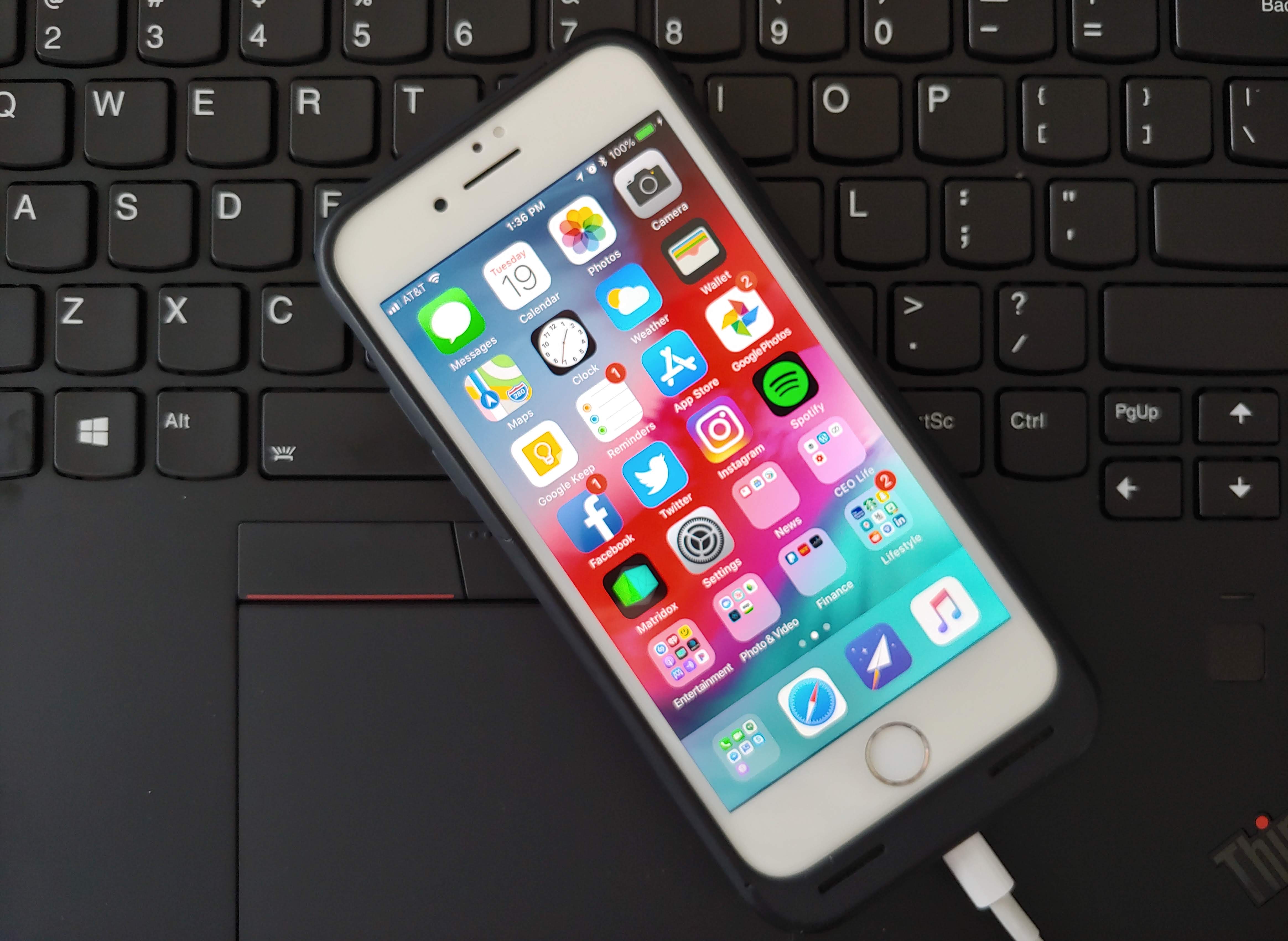 Just one week after seeding the fifth beta to developers and public beta testers, Apple has released the sixth build of iOS 12 for debugging before a public release of the software in the fall.

The sixth build of iOS 12 will build on top of the foundation Apple laid for the software back at WWDC 2018. The system will provide much better performance for devices stretching back to the iPhone 5s, offer better notification management, let you know how much time you’re spending on your device, enable Siri Shortcuts, and more. iOS 12 is focusing more on refinement over a bunch of new features, but that isn’t exactly bad all things considered.

If you’d like to install iOS 12 beta 6 on your registered iPhone or iPad, head over to Settings > General > Software update. From there, you’ll see the listing for the build. Just tap “Download and install” and wait for your phone or tablet to complete the process. I recommend plugging in your device beforehand so you don’t run out of power before the installation is complete.