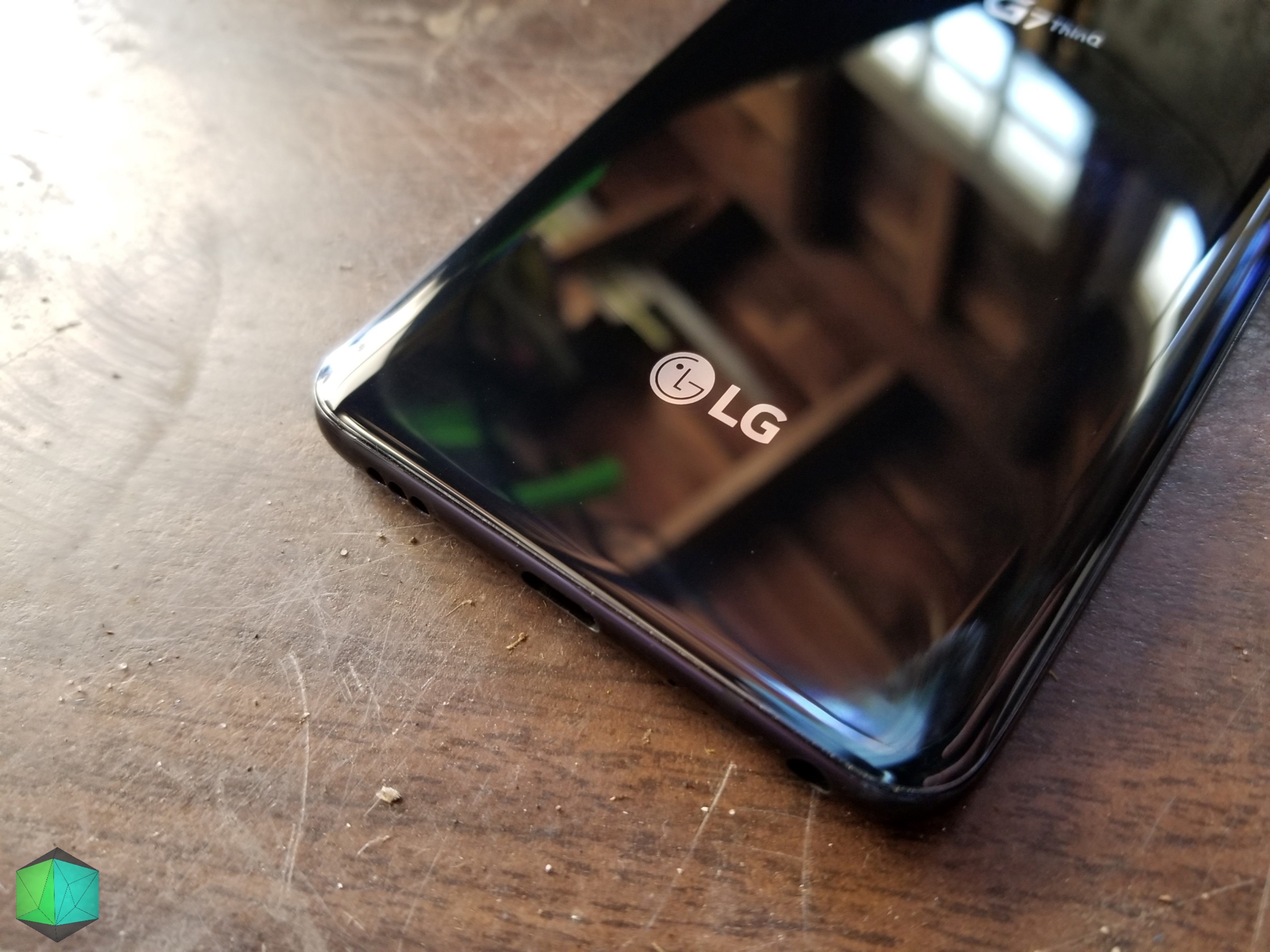 LG is expected to unveil yet another flagship smartphone this year called the V40 ThinQ, and in a new report out of XDA-Developers, the device gets detailed like we haven’t seen before.

According to XDA, the site received unreleased firmware which essentially confirms a lot of the suspicions we’ve had about the V40. For instance, the device will come with a P-OLED display and a notch at the top with a resolution of 3120×1440. It’ll come with a Snapdragon 845 processor, a 3,300mAh battery, a quad DAC, and a side-mounted Google Assistant button. Three model numbers were also found in the firmware: LM-V400N, LM-V405N, and LM-V409N. This hints that three different variants of the phone will be sold, likely with varying specs.

The camera array of the V40 was also hinted at in the firmware, although it’s hard to tell exactly how accurate it is in this regard. Rumor has it the V40 will come with three rear cameras and two selfie shooters. Meanwhile, the firmware suggests only two cameras will be mounted to the back while one camera sits up front. Therefore, we can’t draw a conclusion with this evidence considering just how contradicting it is.

LG is rumored to unveil the V40 sometime next month before a release later in October. We’ll let you know when we know more about the phone.