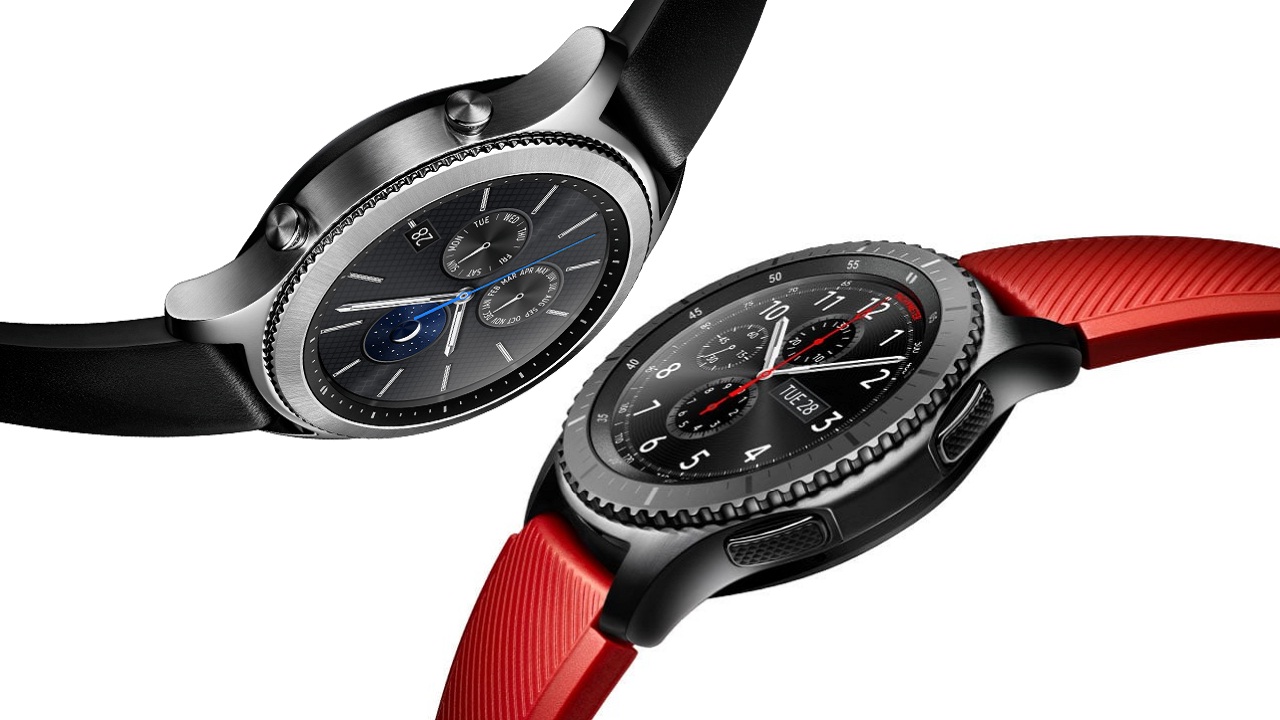 Samsung has been rumored to be developing a Wear OS-based smartwatch called the Galaxy Watch for some time now. Everything from the name to the specs has leaked out into the wild, and so has the device’s operating system. For weeks we’ve believed it would run on Google’s Wear OS based on Android (hence the Galaxy moniker), but according to a report from SamMobile, it looks like we’re all wrong.

In the report, it’s noted Samsung will once again use its own Tizen OS for the Galaxy Watch. While the company will be ditching its previous “Gear” brand name, it won’t be leaving behind its software.

This is rather unfortunate. Google’s had a rough time trying to grow Wear OS into a relevant smartwatch platform much like Apple’s watchOS. Loading the software onto one of Samsung’s wearables definitely would’ve helped put the operating system on the map for more people. Unfortunately, it looks like this won’t be happening and the Android-based OS will remain on select few watches that many consumers will never know exist.

For those wondering, the Galaxy Watch will come with Tizen 4.0 which includes Bixby integration. It isn’t clear what else the new software will bring to the table, but we expect to learn more once the wearable is official.

As for when that might happen, SamMobile says the Galaxy Watch will be unveiled alongside the Galaxy Note 9 on August 9th at an event in New York. Both the watch and phone will go up for sale on August 24th. Of course, we’ll have much more to share as time progresses and new information surfaces so stay tuned.