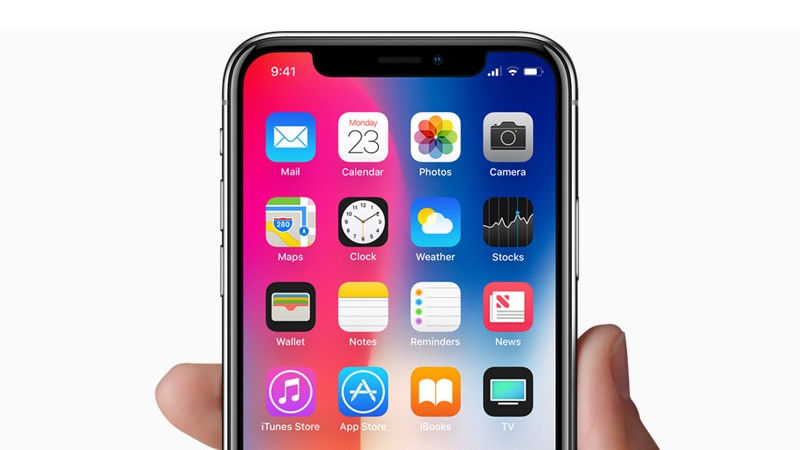 Apple’s iPhone, Mac, Watch, iPad, and AirPods Are All Reportedly Getting Upgraded This Year

Apple’s hardware lineup is apparently getting a pretty big update by the time 2018 comes to a close. According to Ming-Chi Kuo (via 9to5Mac), the company will debut a trio of new iPhones and a couple of new Apple Watches like we’ve been expecting, but it also looks like the iPad, Mac, and AirPods will also see some upgrades.

To refresh your memory, the new iPhones will come in 5.8-inch and 6.5-inch sizes, both of which will feature OLED screens. A third 6.1-inch model will ship with an LCD panel. Meanwhile, the Apple Watch will get slimmer bezels and increased screen sizes to 1.57-inches and 1.78-inches, alongside enhanced heart rate detection. This is what we’ve come to expect so far, and now we’re hearing there are even more upgrades on the horizon.

For instance, the iPad will reportedly get two new versions, one with an 11-inch screen and one with a familiar 12.9-inch screen. What makes them different is their lack of large bezels and Face ID in place of Touch ID. They also won’t come with a home button which indicates a new gesture-based navigation system is in place for the tablet.

The Mac line is also reportedly getting upgraded later this year. The MacBook, MacBook Pro, iMac, and even the Mac mini will get processor bumps, while the iMac will see “significant display-performance upgrades.” We’re not sure what this means, but it likely has something to do with the computer’s display resolution and refresh rate.

Finally, AirPods are rumored to receive waterproofing, a wireless charging case, new health features, and improved sound quality thanks to better noise cancellation. They’ll enter mass production later this year alongside AirPower which Kuo also says will arrive by the end of 2018.

Kuo doesn’t specify any type of release dates or timelines for when we can expect any of these new products, but they’ll all likely be released between September and November of this year if history is any indication. We’ll, of course, keep you posted on the latest leading up to Apple’s upgraded lineup.