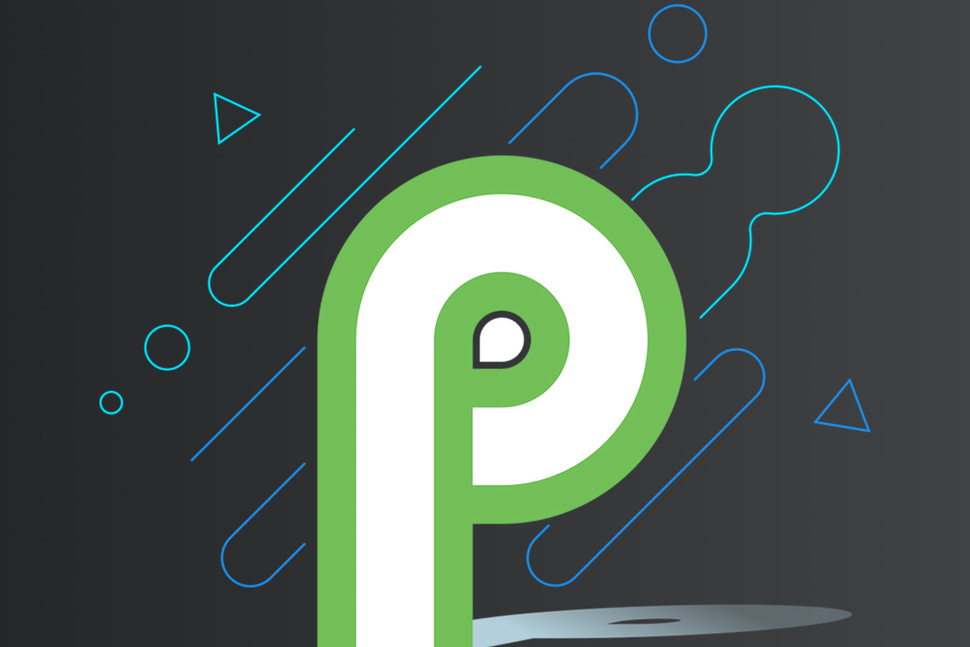 Google today released the third beta build of Android P for test-driving before an initial release to the public likely sometime next month. The company says this version of the OS upgrade is “very close to what you’ll see in the final version of Android P,” according to Android engineering VP Dave Burke.

Today we’re rolling out Beta 3 of Android P, our next milestone in this year’s Android P developer preview. With the developer APIs already finalized in the previous update, Beta 3 now takes us very close to what you’ll see in the final version of Android P, due later this summer.

While there aren’t many new features beyond some simple tweaks, Android P does include lots more refinement and bug fixes which are needed leading up to the update’s public release. It also includes the July security patch for improved security measures. So yeah, nothing ground-breaking, but it does remind us we’re getting closer to the official rollout of the software.

If you’re interested in giving the Android P beta a go, you can enroll your device from here. You can also flash system images for beta 3 (a.k.a. Developer Preview 4) here.