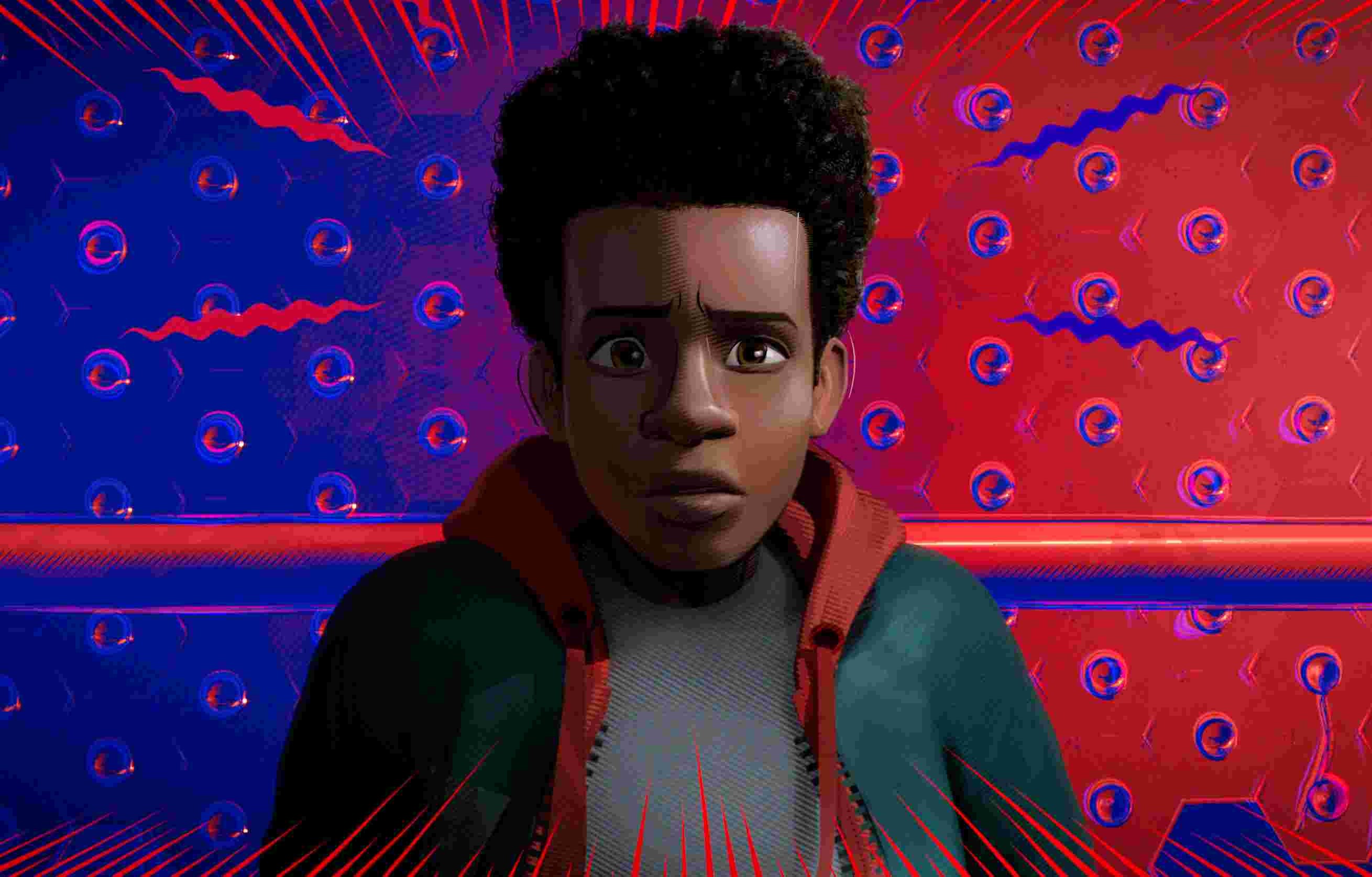 The New Trailer for Spider-Man: Into the Spider-Verse Looks Amazing

Sony’s animated film Spider-Man: Into the Spider-Verse just got a new trailer, and it looks gorgeous. Not the film itself, but the animation. It’s super silky and feels like what would happen if a comic book sprang to life. It’s just a pleasure to look at.

Okay, enough about the looks. The new trailer for the first film to put a focus on Miles Morales gives us a new look at his version of Spider-Man as he’s mentored by Peter Parker. The trailer gives us a good idea of the backstory of the film and structures it much better than the first clip that was shared.

The trailer also gives us a look at a certain iteration of Spider-Man which I’ll let you discover on your own.

Overall, this movie is shaping up to be a pretty interesting entry in the collection of Spider-Man films that have come out in recent years. Spider-Man: Into the Spider-Verse swings into theaters December 14th.