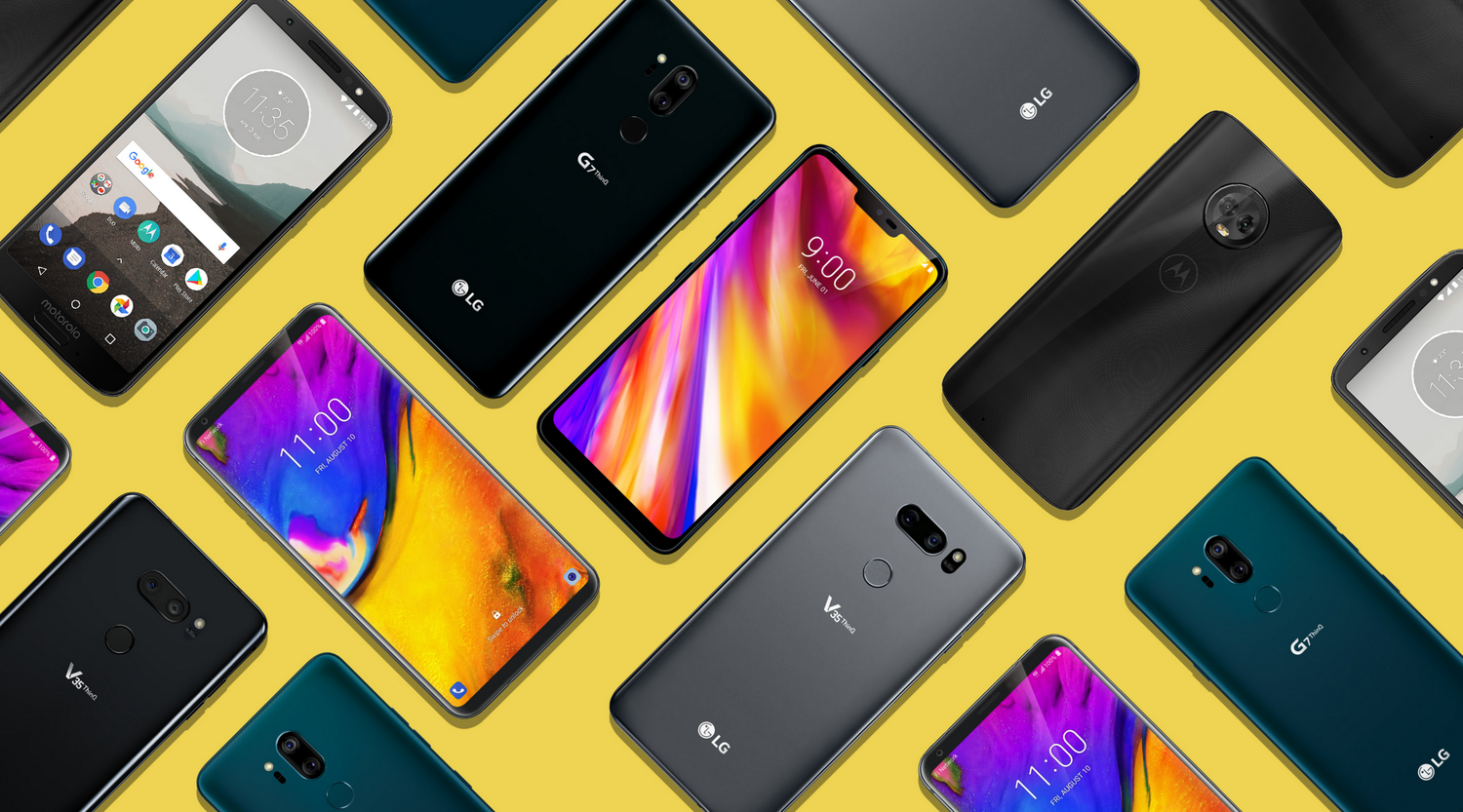 Google has announced its wireless network service, Project Fi, is adding three new devices to its lineup of available smartphones for purchase through the carrier. LG’s G7 and V35 alongside the Moto G6 can now be purchased and used on the network, similar to the Pixel lineup of smartphones and the mid-range Moto X4.

Project Fi has always offered a simple and fast wireless experience with the benefits of international roaming at no extra cost, but one of the top requests we hear is for more choices of Fi-friendly phones. That’s why we’re introducing three new phones coming soon to Project Fi: the moto g6, LG G7 ThinQ, and LG V35 ThinQ.

While you may already be familiar with the LG G7 and Moto G6, you may not be all that acclimated to the V35. That’s because it was just announced earlier today. In a nutshell, it sports the same body as the standard V30 with some G7 specs including the Snapdragon 845 processor, dual 16MP rear cameras, an 8MP selfie camera, and Google Lens compatibility. It also upgrades things in other areas with 6GB of RAM, up to 128GB of storage, and a 3300mAh battery.

All three of these devices should prove to be welcome additions to Fi’s lineup of available handsets. As for pricing, the G7 will cost $749, the V35 will cost $899, and the G6 will cost $199 ($50 cheaper than other retailers). While the two former devices will land next month, the latter is up for preorder starting today.