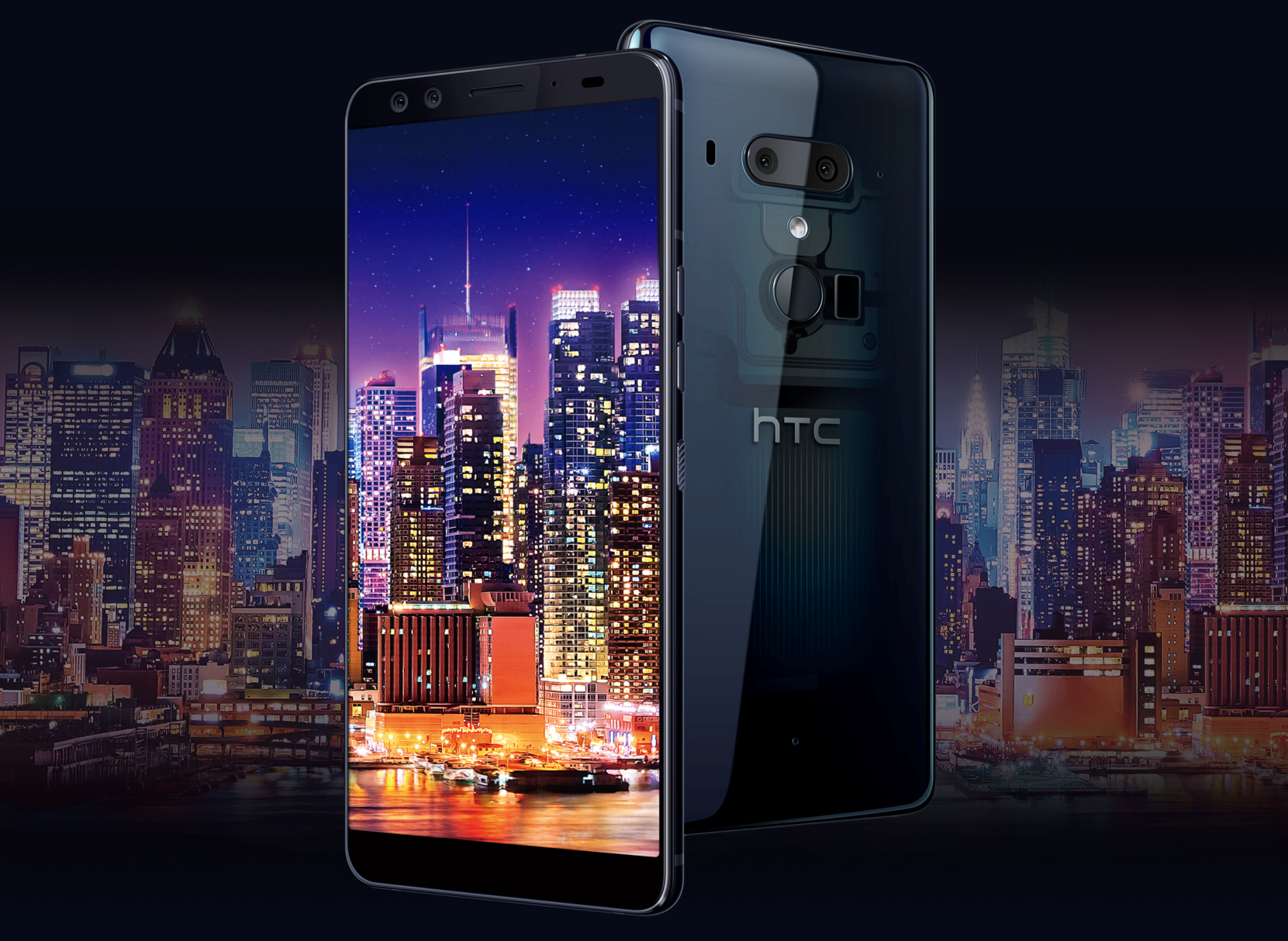 The HTC U12 Plus is Official with No Notch, Flagship Specs, and Pressure-Sensative Buttons

HTC today announced its new U12 Plus flagship smartphone, the successor to last year’s U11 and U11 Plus. The reason HTC tacked on the “Plus” brand name and didn’t just stick with “U12” was to avoid miscommunication between the company and its customers. In other words, HTC didn’t want people to think a Plus version was coming later this year. In fact, this is the company’s flagship for 2018, period.

That’s all fine and dandy, but there isn’t a ton that’s special or stands out in that department. For this, you’ll want to take a look at the design of the phone because it’s just as good-looking as last year’s U11.

HTC is using its Liquid Glass design language for the U12 Plus to give the phone a polished, super-reflective, liquid-like design on its back. It comes in three finishes: Ceramic Black (not actually ceramic, though), Flame Red, and a Translucent Blue that lets you see the phone’s internals. I have to say, even though I have yet to see the phone in person, the design looks pretty killer.

As is usually the case with HTC phones, the company packed in a bunch of unique features to the U12 Plus. On the sides, the company’s new Edge Sense 2 lives which lets you squeeze the phone while it’s in your hand to perform actions like firing up the Google Assistant. In this version, you can perform short, long and double-squeezes to perform shortcuts, and the technology can even identify how your hand is holding the phone to avoid rotating the display at the wrong time. 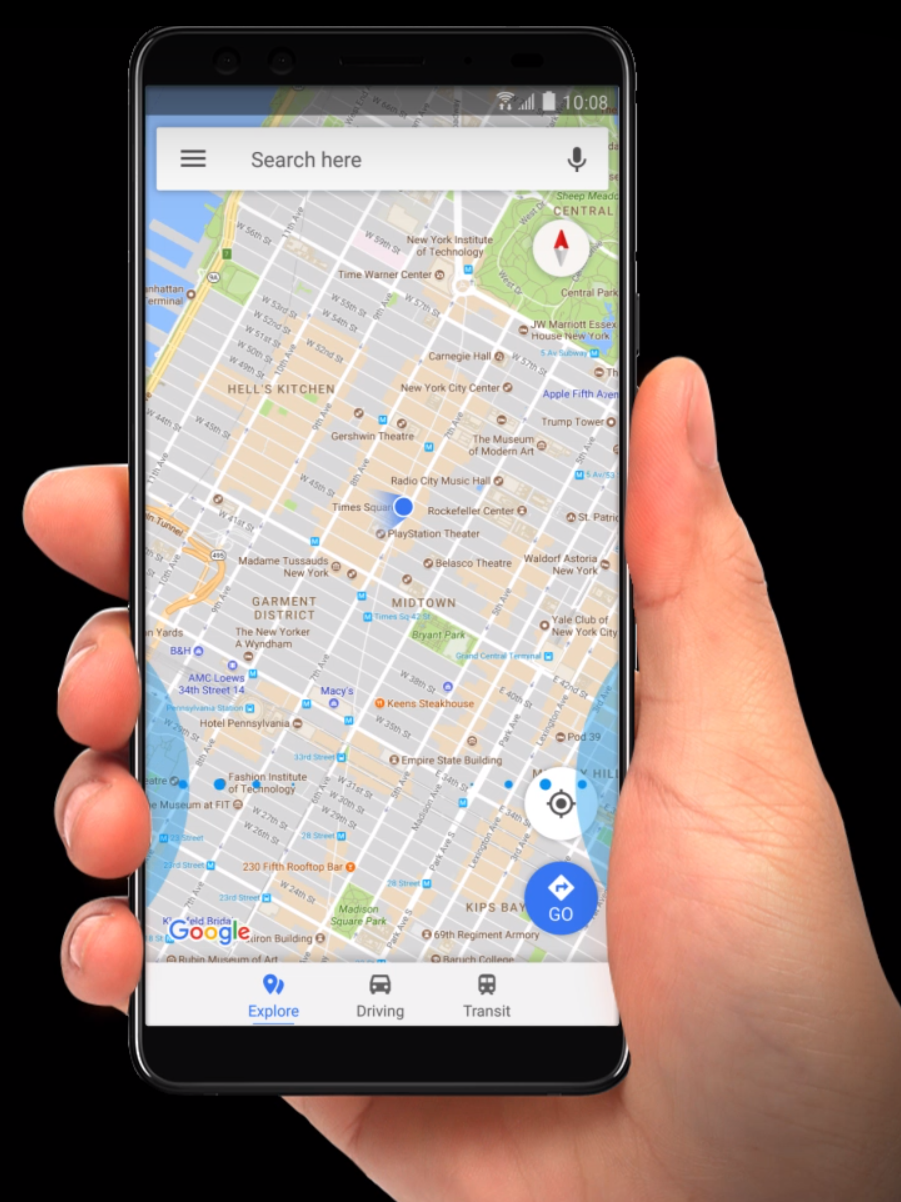 This same pressure-sensitive technology has also been brought over to the U12 Plus’ buttons. Now, instead of having mechanical volume and power buttons that could break after a stumble onto a hard surface, they’re mounted to the sides of the phone and rely on pressure to be pressed, not a physical click. The phone provides a vibration to confirm whether you pressed the button or not, but I’m sure this will take some getting used to.

As for cameras, there are two on the back. The main shooter boasts 12MP while the secondary houses 16MP. This setup lets you capture bokeh-style photographs and zoom in without losing much quality. On the front, there are two more cameras that do the same thing. They both sport 8MP so you won’t get as sharp an image, but you’ll probably wind up uploading the pictures you take to Instagram or Snapchat and watch them get murdered under all the compression anyway.

For audio, HTC is utilizing its own Boomsound technology for improved loudspeakers. The system is stereo thanks to both the earpiece and bottom-firing unit acting as two channels, but we’ll need to hear how they sound in the real world to determine if the tech’s worth paying attention to.

Additionally, the U12 Plus comes with a rear-mounted fingerprint reader, Face Unlock, a USB-C port, and support for AT&T, Verizon, and T-Mobile. Unfortunately, the phone doesn’t come with either wireless charging or a headphone jack so if these features are critical to you (or if you’re a Sprint customer), you’ll want to look elsewhere. 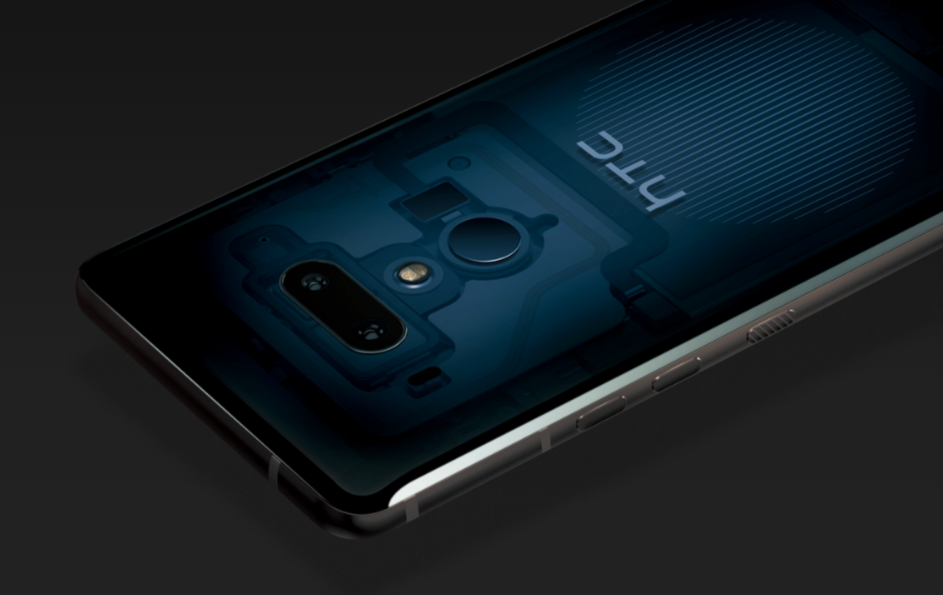 For those of you who are interested in the U12 Plus, HTC says it’ll be priced from $799. That’s a pretty big chunk of change to shovel out for a phone so it’ll be interesting to see if it proves to be worth it. Preorders go up today, while an official launch has yet to be announced. We’ll let you know when we know more.