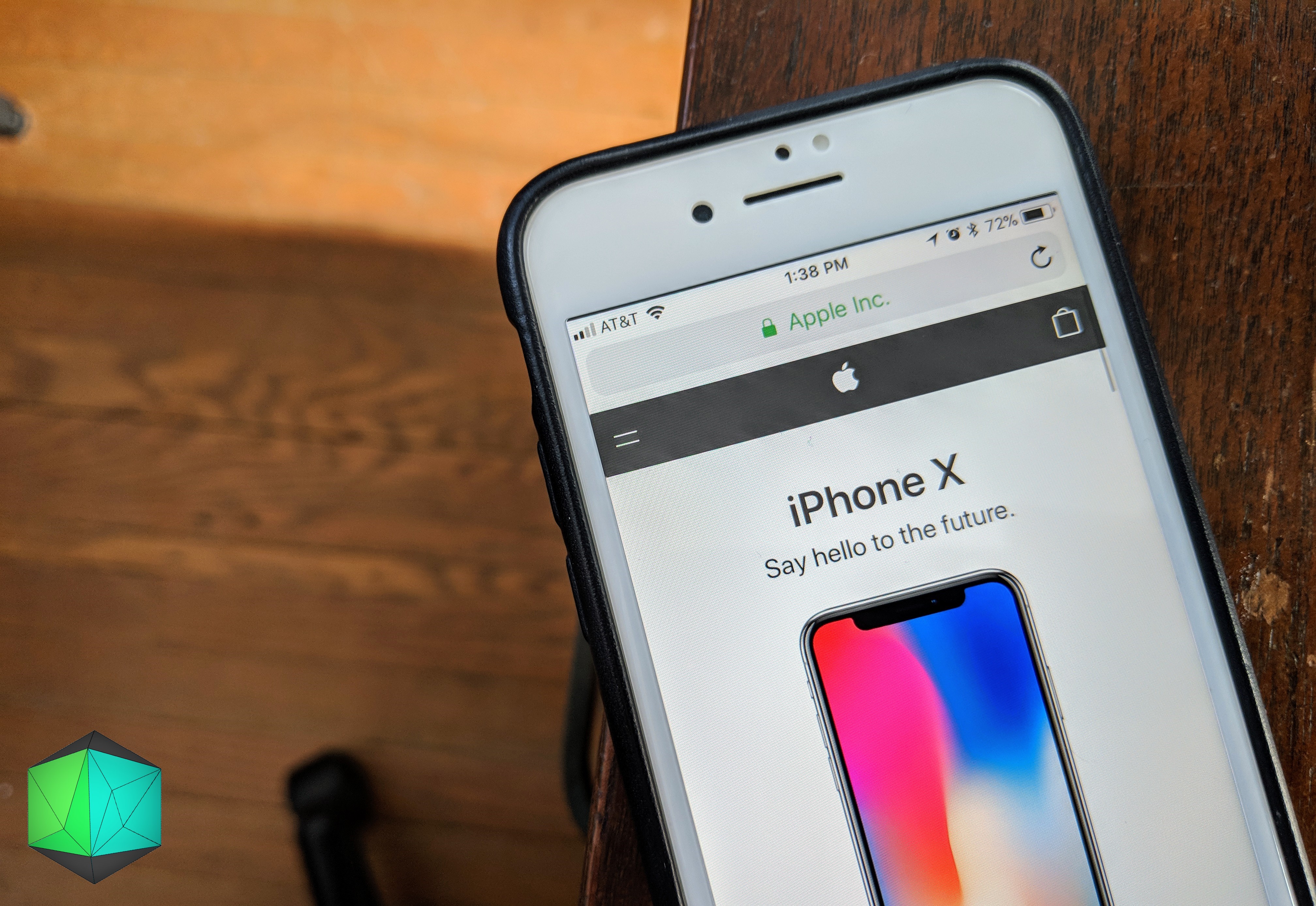 Apple has announced it’s beginning to give those who paid $79 for a new iPhone battery $50 refunds in the form of electronic funds. This is due to the company lowering the cost for a battery replacement as of last December after it was discovered the company was slowing down users’ iPhones to prevent unexpected shutdowns and other issues pegged with older power packs.

If you walk into an Apple store today, you’ll only have to pay $29 for a new battery for your iPhone. To make sure things are fair for everyone, the company will give a $50 refund to those who got their battery replaced under the original $79 rate between January 1st, 2017 and December 28th, 2017, therefore lowering the ultimate cost of the new battery to $29. Apple says they’ll be contacting customers until July 27th about the refund until everyone is satisfied.

For more details on how the refund effort works, check out Apple’s support page here.