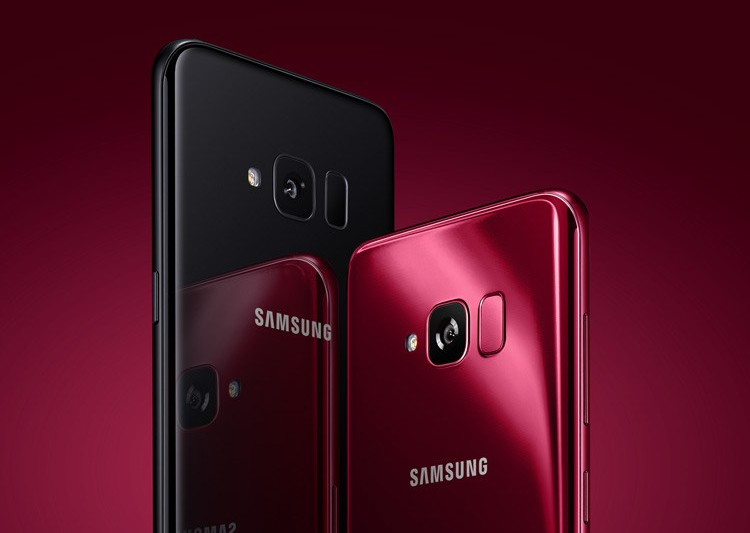 Samsung’s Galaxy S8 was one of my favorite phones last year, and today the company announced it’s reviving it as a mid-range device exclusive to China (via SamMobile). Called the Samsung Galaxy S Light Luxury, the phone comes with slimmed-down specs with the same great build quality of the original S8.

On the front of the phone, there’s a 5.8-inch Infinity Display with a Full HD+ resolution and an 18.5:9 aspect ratio. Under the hood sits a Snapdragon 660 processor (down from the Snapdragon 835 in the regular S8), 4GB of RAM, and 64GB of storage. Android 8.0 Oreo powers the experience with Samsung’s UI customizations on top, while Bixby is also available thanks to the physical side button.

Around back, users will find a 16MP camera while the front houses an 8MP shooter. The Galaxy S Light Luxury also comes with IP68 certification, Samsung Pay compatibility, wireless charging, 4G LTE, iris scanning, facial recognition, free AKG headphones, and a fingerprint sensor placed right next to the camera. (In other words, the worst possible spot for the sensor.)

Samsung will charge ¥3999 (around $625) for the Galaxy S Light Luxury when it launches. If you preorder the device, you could get it for ¥3699 (around $578). It’ll be available in Midnight Black and Burgundy Red. 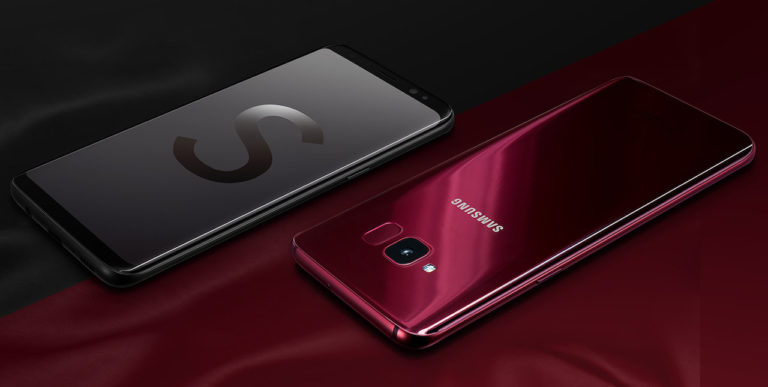