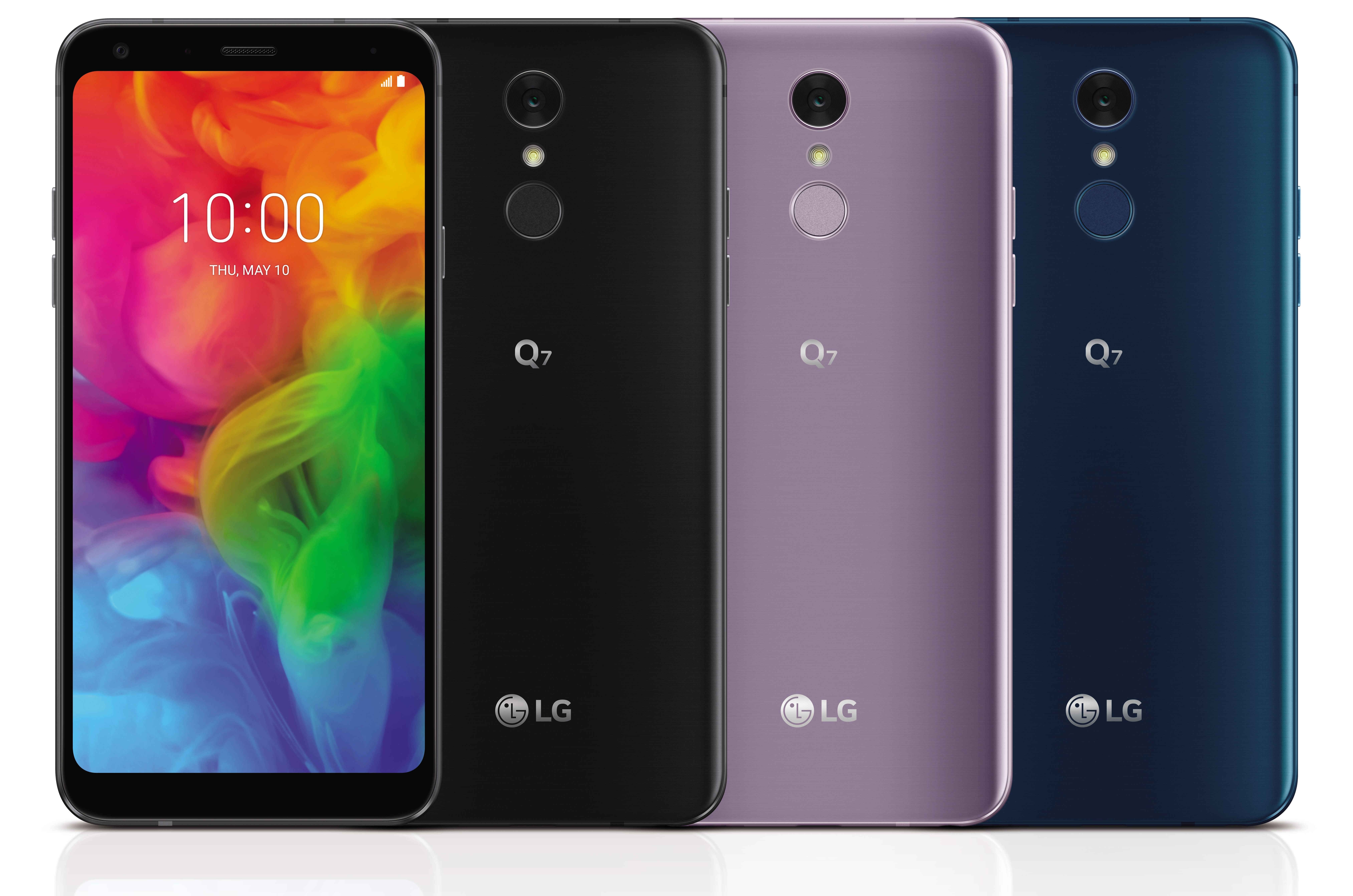 LG just unveiled the flagship G7 ThinQ not too long ago and already the company is introducing the device’s cheaper cousins. Similar to last year’s Q6, LG has unveiled the new Q7 series consisting of the Q7α, Q7, and Q7+. They all ship with lower-end specs than what you’d find in a high-end handset but do suffice their mid-range positioning. 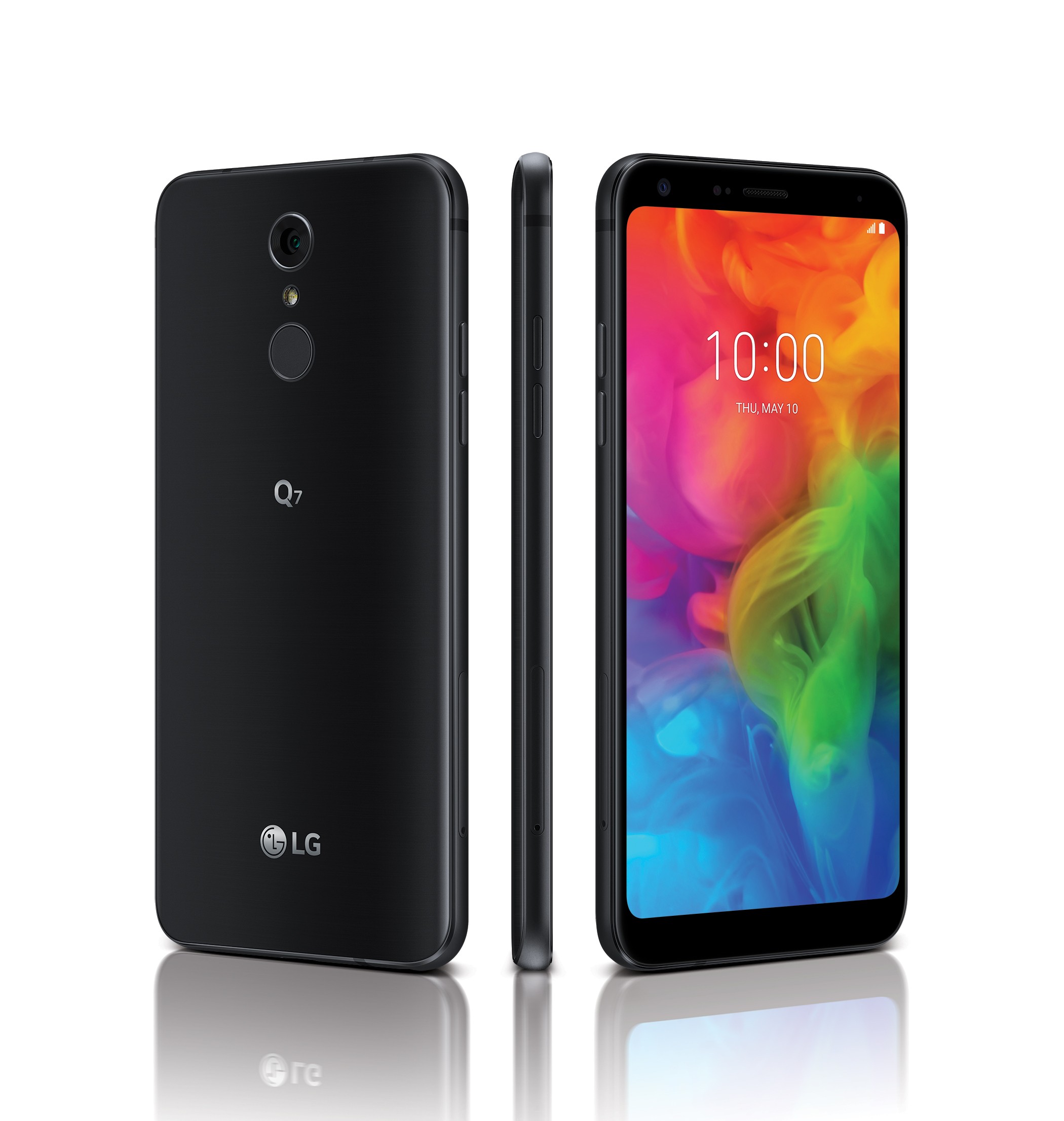 For starters, all three devices ship with a 5.5-inch 18:9 display with a Full HD+ resolution. Under the hood, you’ll find either a 1.5 GHz or 1.8 GHz processor depending on the Q7 model you opt for and where you’re located on the globe. For the two former models, there’s 3GB of RAM and 32GB of storage, while the latter option will get you 4GB of RAM and 64GB of storage. All three are compatible with microSD cards.

As for cameras, the Q7α and Q7 come with 13MP cameras on the back with phase detection autofocus. Meanwhile, the Q7+ comes with a 16MP shooter with the same level of autofocus. On the front, you’ll either find an 8MP standard angle or 5MP super wide-angle shooter depending on your region. 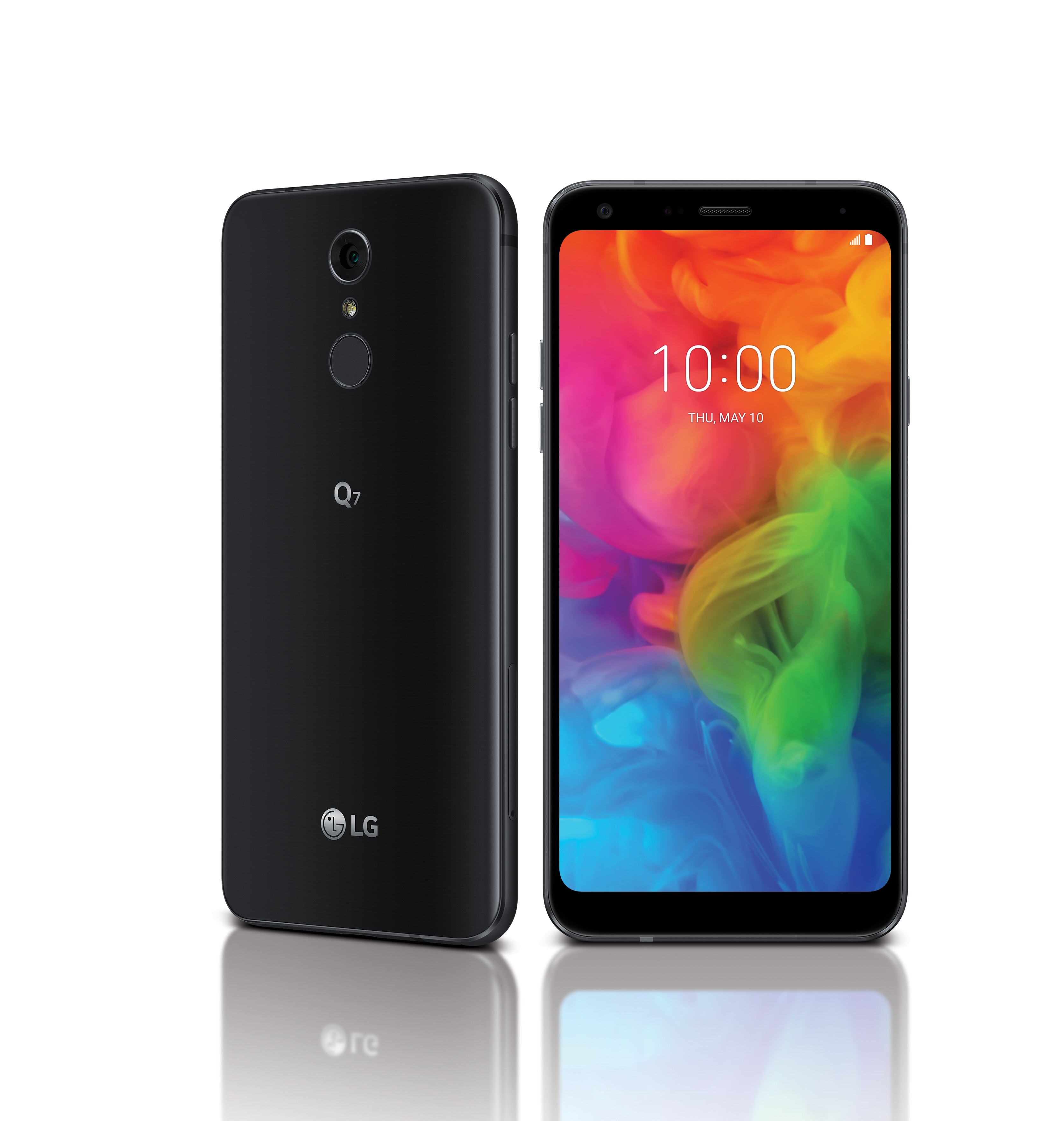 While these might not be the most ambitious mid-range devices to date, they do seem pretty decent at least on paper. LG has yet to release pricing and availability information on the new Q7 series but we expect to have those details soon.