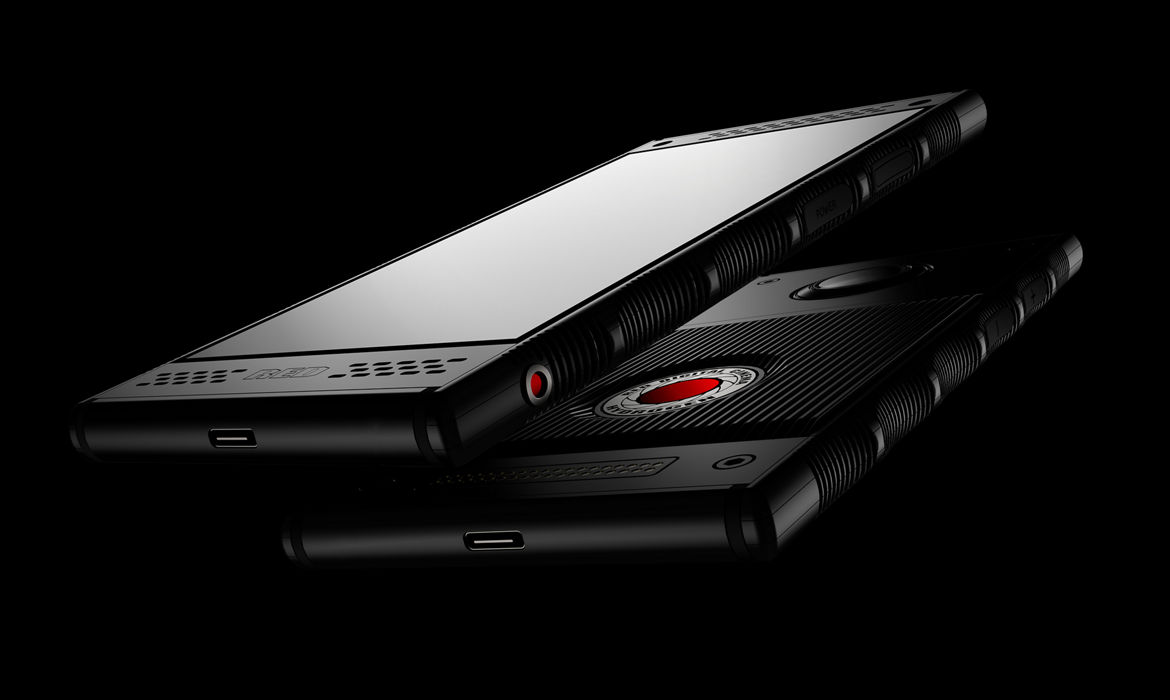 Last year, well-known camera maker RED announced they were making a smartphone with a holographic display. Called the Hydrogen One, the handset populated tons of media outlets’ homepages (including ours). Things have been rather hush-hush since then besides a vague preview and the announcement of a Leia partnership, but today things are once again picking up steam as the company has announced both AT&T and Verizon will carry the device later this summer.

While we don’t get any ground-breaking new details surrounding the phone itself, we do know it’ll use 4-View technology. This means the handset can handle not just 2D and 3D images but also mixed reality, augmented reality, and virtual reality all without added hardware. We also know the phone will be compatible with modules similar to how the Moto Z or Essential Phone operate.

Then there’s the fact that RED must be pretty serious about its first entry into the smartphone space. Partnering with the two biggest US carriers to launch a phone is really ambitious and many have failed in the past. It should be interesting to see how consumers respond to it.

As for pricing, that remains a mystery as well. The Hydrogen One originally went up for presale on RED’s website starting at $1,295, but it’s unclear if this is the same price Verizon and AT&T will charge. As is the case with many smartphones, it looks like it’ll be up to the two carriers to determine how much the device will run for.

We’ll likely have more information on the Hydrogen One leading up to its release. Stay tuned.