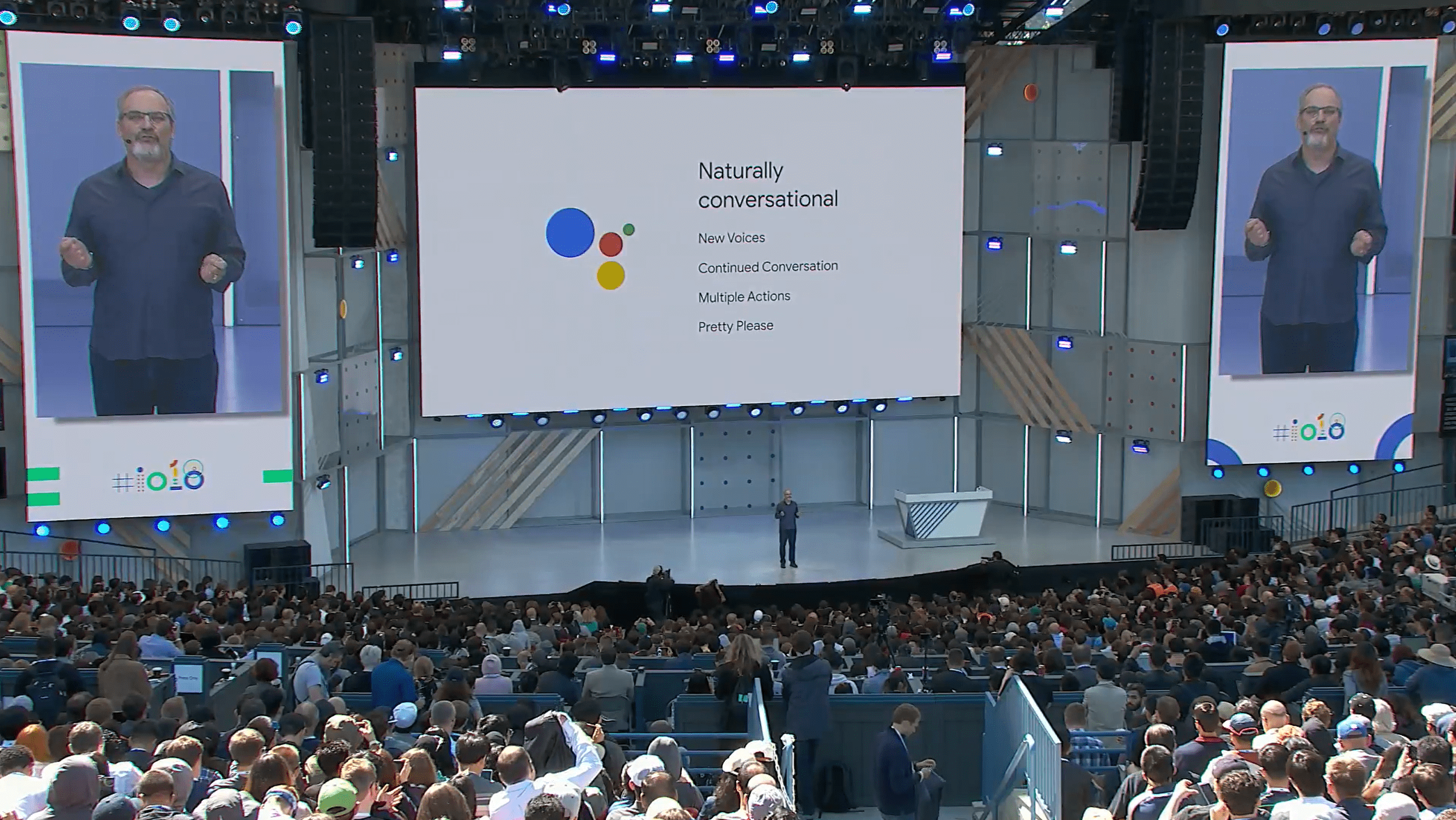 Google today announced a bunch of new features for the Google Assistant at its I/O 2018 developers conference. The features will roll out over time, but if history is of any indication, it could be a while before we see any of them.

That being said, they are still pretty cool. Google says the Assistant is getting six new voices that all sound pretty good and more natural than before. Artist John Legend will even join the list later this year. You’ll also be able to have a continued conversation with the Assistant without having to say “Hey Google” every time.

The Assistant is also getting a bit stricter when it comes to kids. Google is introducing “Pretty Please,” a part of the company’s Family Link system, to require kids to say please before asking the Assistant for something. It’s all in an effort to encourage polite conversation and it could be helpful if you want to teach your children about manners.

Finally, Google is also introducing custom and scheduled Routines. This means you’ll be able to create your own Routine by stringing a bunch of Actions together that all fire off via a single command. For example, if you say “Hey Google, dinner’s ready,” the Assistant can turn on music, turn off your TV, and broadcast “dinner time!” across multiple Google Homes and devices. Up until now, Google didn’t let you create your own Routine. But now that you can, I’m gonna assume the feature will get used much more frequently.

Some of these features are beginning to roll out today, with a majority hitting users over the coming months.