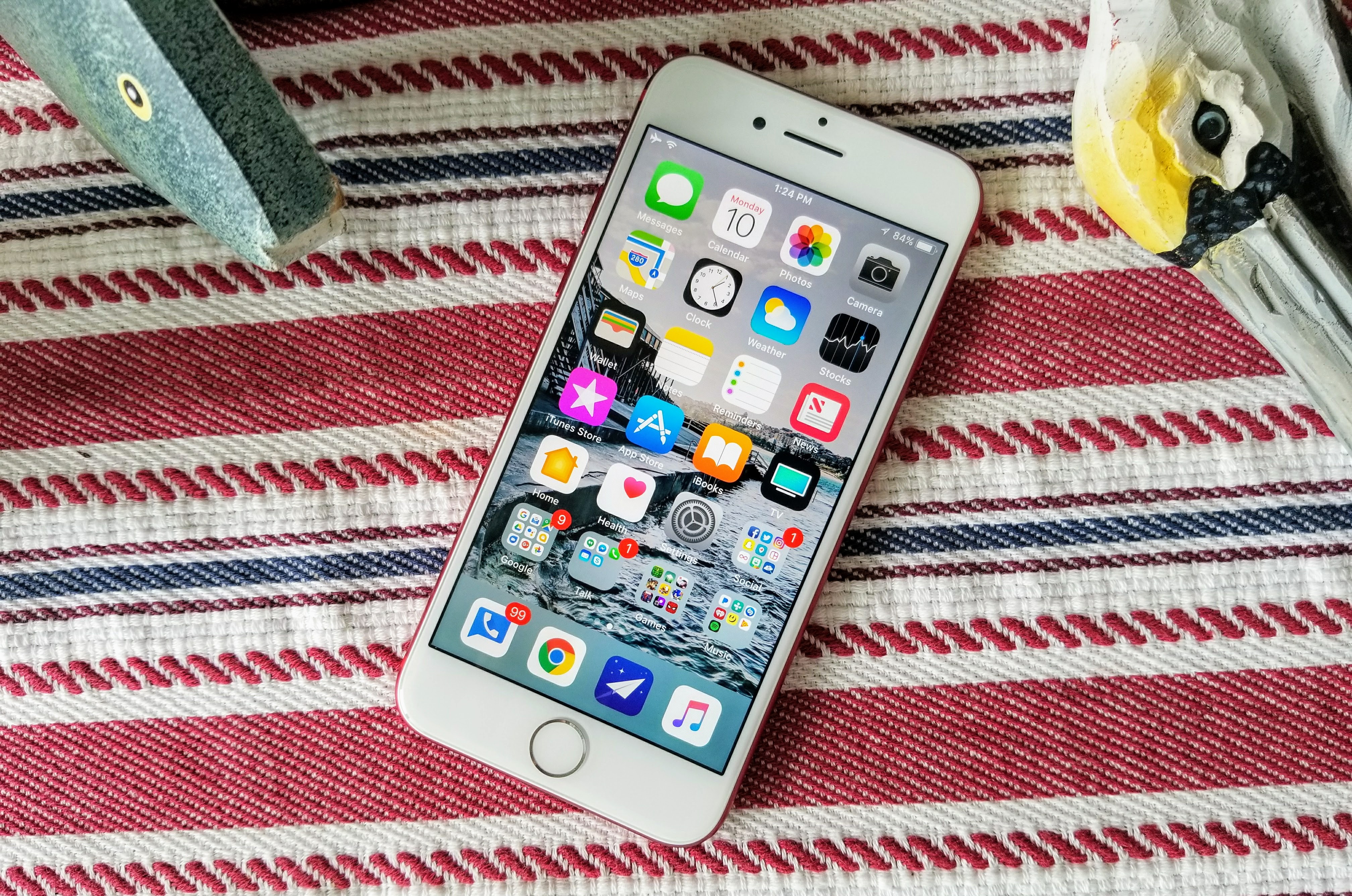 After a wait of just one week since beta 3, Apple today released the fourth build of iOS 11.4 for testing on the iPhone and iPad.

To install the new build on your registered device, head over to Settings > General > Software Update. Tap “Download and install” next to the iOS 11.4 beta listing and you’ll be good to go. I recommend jumping on a Wi-Fi network first alongside plugging in your device beforehand as a) you don’t want data overcharges on your bill and b) you don’t want your phone or tablet to die during the installation process.

In iOS 11.4, Apple brings back iMessage in the Cloud, a feature that was initially previewed in iOS 11.3 but removed before the update could reach the public. We’re also seeing frequent mentions of AirPlay 2 and hints that stereo support for multiple Apple HomePods is on its way. Of course, an array of bug fixes and security improvements are also present.

We’ll let you know of any other changes worth noting in future updates to this article.