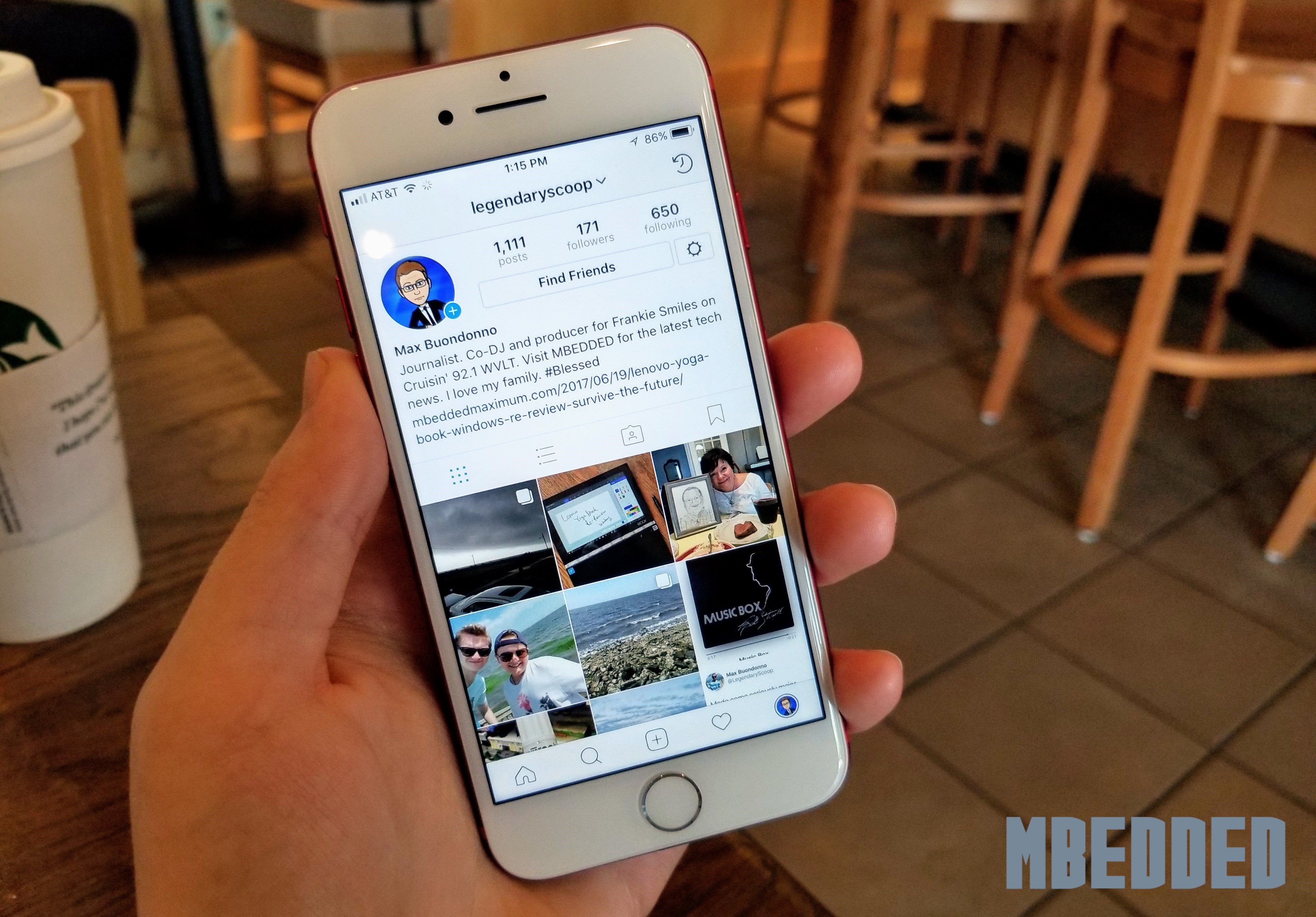 Instagram is Bringing a Slew of New Features to its App, Including Video Chats

Instagram has announced a slew of new features it will begin rolling out to its mobile apps. 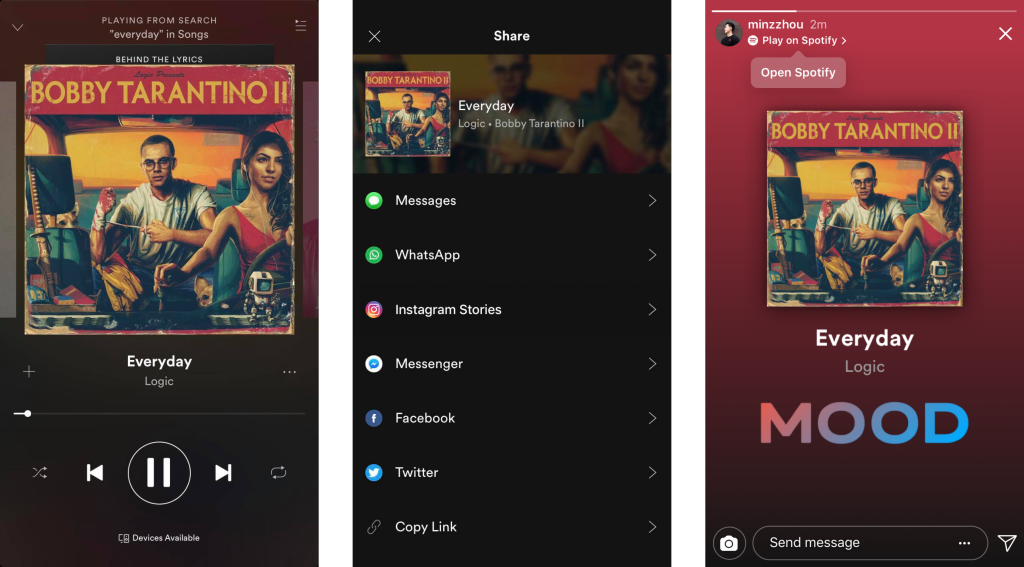 For starters, the social network is bringing Spotify and GoPro integration to Stories. Now, when you tap the Share menu while playing a song in Spotify (such as that hot new Bobby Tarantino II mixtape) or viewing a photo or video you took with a GoPro in the GoPro app, you can share the content directly to your story. You won’t have to connect your Instagram account to either app in order to access the feature and you can send your post to either your story or someone in your DMs.

The feature is rolling it out now, with Instagram stating more apps with Story integration are coming soon.

Instagram is also allowing users to utilize AR camera effects based on their CAmera Effects Platform. To kick things off, effects from the NBA, Ariana Grande, Baby Ariel, Liza Koshy, Vogue, and Buzzfeed will all be introduced over time. If you see an effect you like being used by someone else, you’ll be able to tap “Try it now” in that person’s story and add the effect to your tray for later usage.

The new effects will roll out to all users over time. 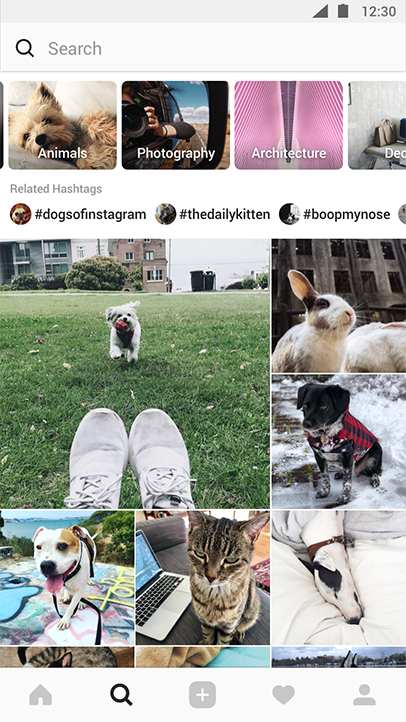 There’s also a new Explore tab in the app. According to Instagram, there will now be a carousel with various categories users can search through to see certain types of content. Personalized content that’s based on your interests will also still be present, just laid out in a new format.

The redesign will roll out to everyone in the coming weeks. 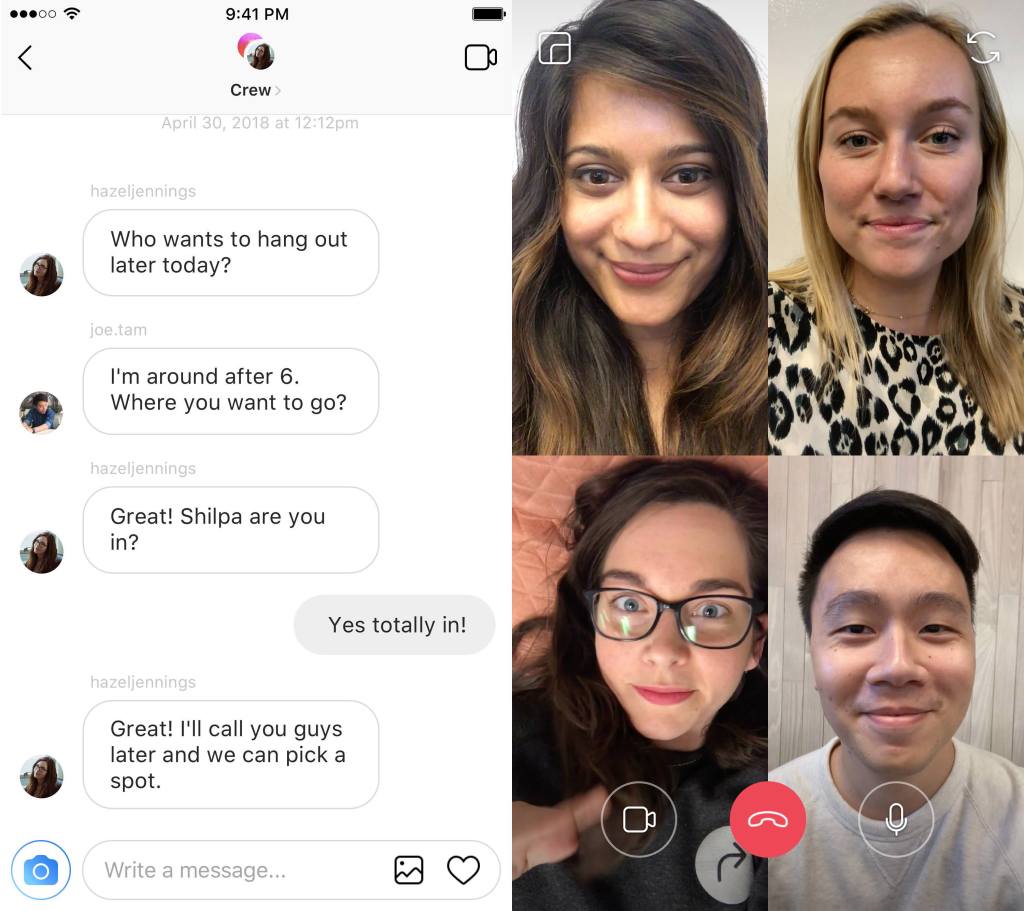 Finally, Instagram says it’s testing video chats within the app. Soon, you’ll be able to call someone within your DMs and talk to them over a video call. The app will also allow for group chats to spark up a conversation. You can remain on the video call for however long you want and you can even navigate to somewhere within the app and still retain a connection.

Instagram says video chats are still in testing and will roll out to all users over the coming weeks.