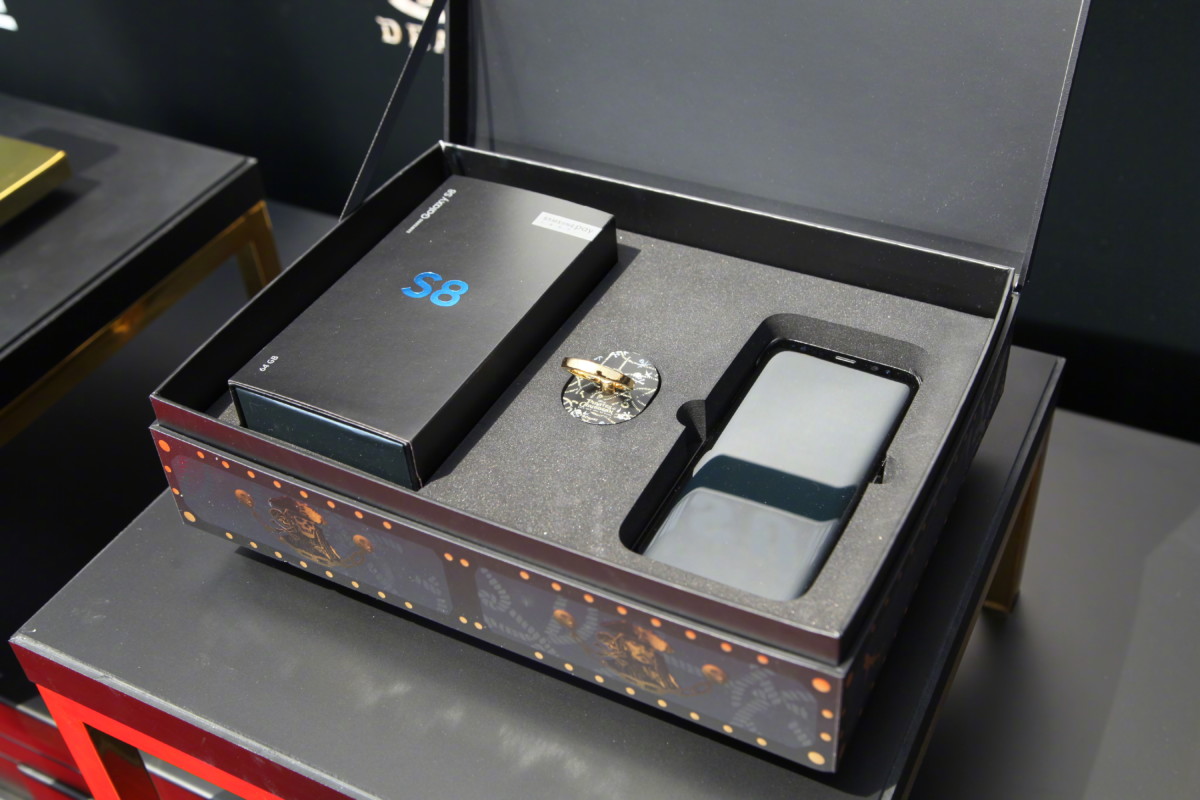 Samsung Releases Pirates of the Carribean-Themed Galaxy S8 for $880

Samsung has announced a new edition of the Galaxy S8 which is just the standard 5.8-inch S8 that comes with 4GB of RAM and 64GB of storage but costs $880. The reason behind the price hike is due to the handset featuring a special Pirates of the Carribean: Dead Men Tell No Tales makeover complete with a case, wallpaper, icon pack, and special packaging. You even get a special phone ring holder with your purchase, which is always a nice perk.

Normally, when Samsung partners with Disney to build a special variant of their latest Galaxy S smartphone, they tend to go the Marvel direction and do something like an Iron Man makeover or collaborate with DC on a Batman theme. But since Johnny Depp has once again donned the captain’s hat in the fifth installment to an alright franchise, duty calls to give the Galaxy S8 a pirate-themed design.

JD.com is selling the special Galaxy S8 for $880. I’m not saying don’t buy it, but the icon pack, wallpaper, and ripoff case will probably become available soon on their own, saving you a ton of cash. Pick your poison, matey. You’ll probably be disappointed either way.