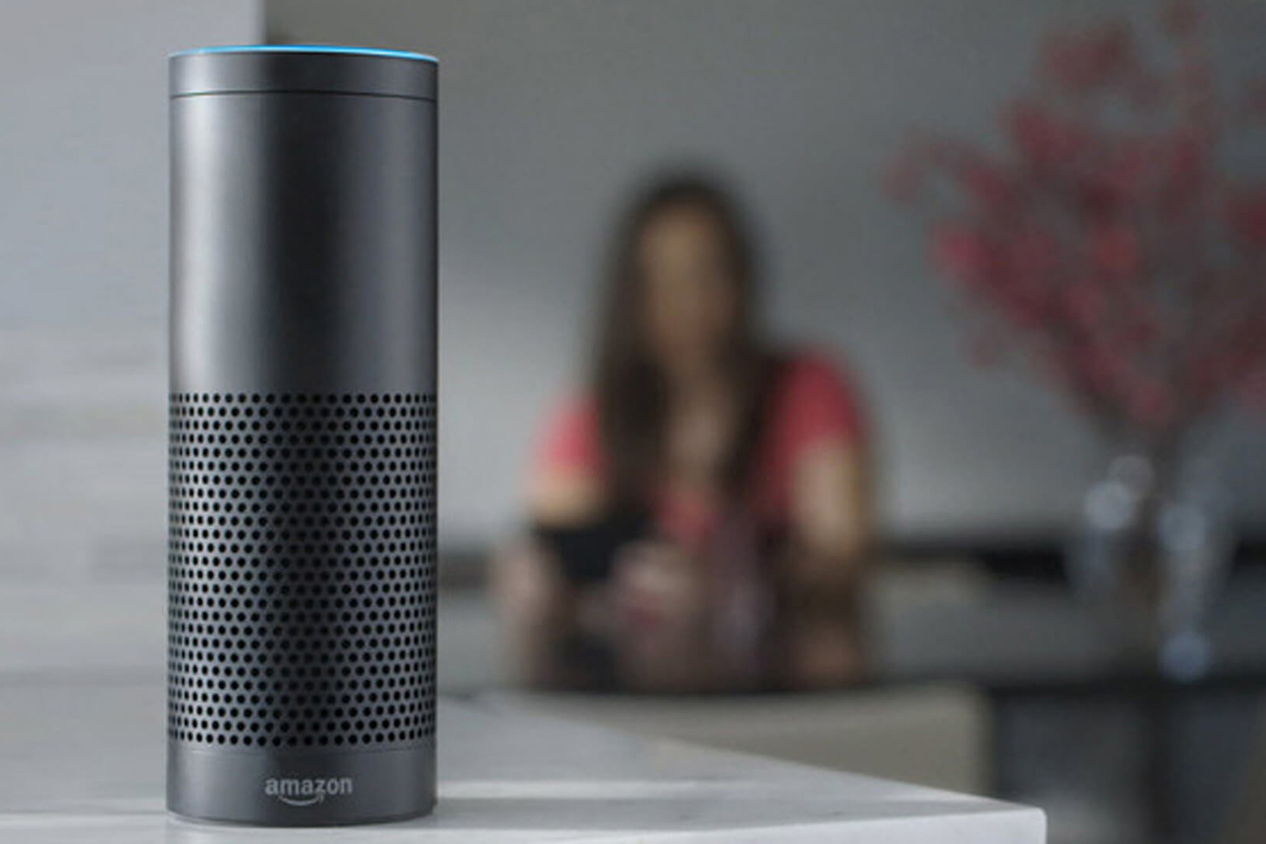 For whatever reason, you haven’t been able to set reminders using Amazon’s Alexa platform on either an Echo or a Fire tablet. But starting today, the popular voice assistant can now tell you when to do stuff and remind you when to do it. For instance, you can now say, “Alexa, remind me to email Joe at 7 AM” and Alexa will remind you to do so.

Unfortunately, since it’s so early in reminders on Alexa’s lifespan, it comes with some caveats. For one, reminders don’t sync across all of your Alexa-enabled devices so if you set a reminder on your Echo in the kitchen, you won’t hear it in the bedroom. You also can’t sync third-party services to Alexa that may already have your list of to-dos so you’re gonna have to have duplicate reminders set until Amazon updates things. There’s no way to get around these catches, so we’re gonna have to sit and wait.

In addition, you can now give timers names so Alexa doesn’t confuse multiple set timers.

As of now, reminders and timer names are rolling out to users in the United States, while those in the UK and Germany can expect the same additions soon. If you recall, Amazon also recently added the ability to check your iCloud calendar with your voice, a feature that’s highly rumored to be an essential part of Apple’s upcoming Siri speaker expected to debut this year at WWDC.