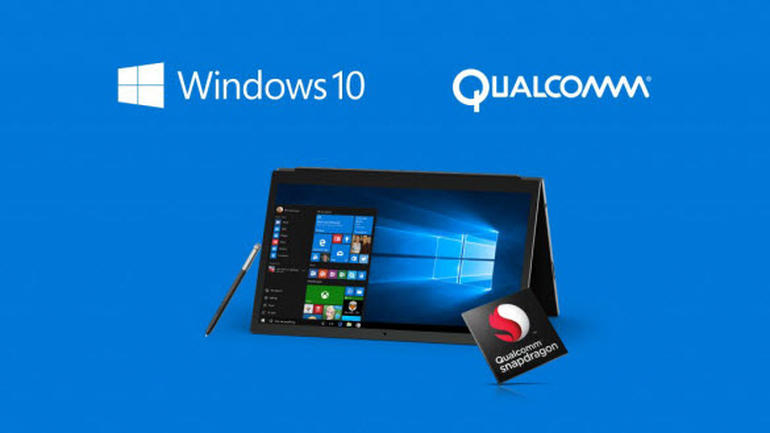 Via The Verge, Microsoft today at Computex unveiled its first round of partners that will begin building ARM-based devices that run Windows 10. The company previously revealed its plans to go forward with this initiative, and while we haven’t heard much since then, it’s good to know it’s still in full force.

Specifically, Microsoft calls these PCs “mobile PCs” since they’ll be powered by Qualcomm’s latest processor, the Snapdragon 835, that’s currently found in mobile devices like the Galaxy S8 and HTC U11. Ideally, tablets and laptops will take advantage of this technology rather full-fledged desktops.

Asus, HP, and Lenovo are all signed on to being producing ARM-based mobile PCs using the new technology. It’s unclear what they may be or be called, but we do know they’ll launch in Q4 2017 and feature LTE, improved battery life, and support for all Windows applications regardless of whether they land in the Windows Store or not.

In addition, HP, Asus, VAIO, Dell, Xiaomi, Lenovo, and Huawei will all begin developing Windows 10 PCs with support for LTE out of a separate initiative to get cellular data on Windows 10 devices. AT&T, T-Mobile, Vodafone, EE, Three, and BT are also signed on to work with Microsoft in bringing eSIM support to these respective devices.

While we now know who will begin making the first ARM-based Windows 10 devices, we still have a pretty lengthy wait ahead of us until we actually see them hit store shelves. That being said, we should learn much more about this initiative in the near future, not to mention LTE connectivity on Windows 10 PCs as well.