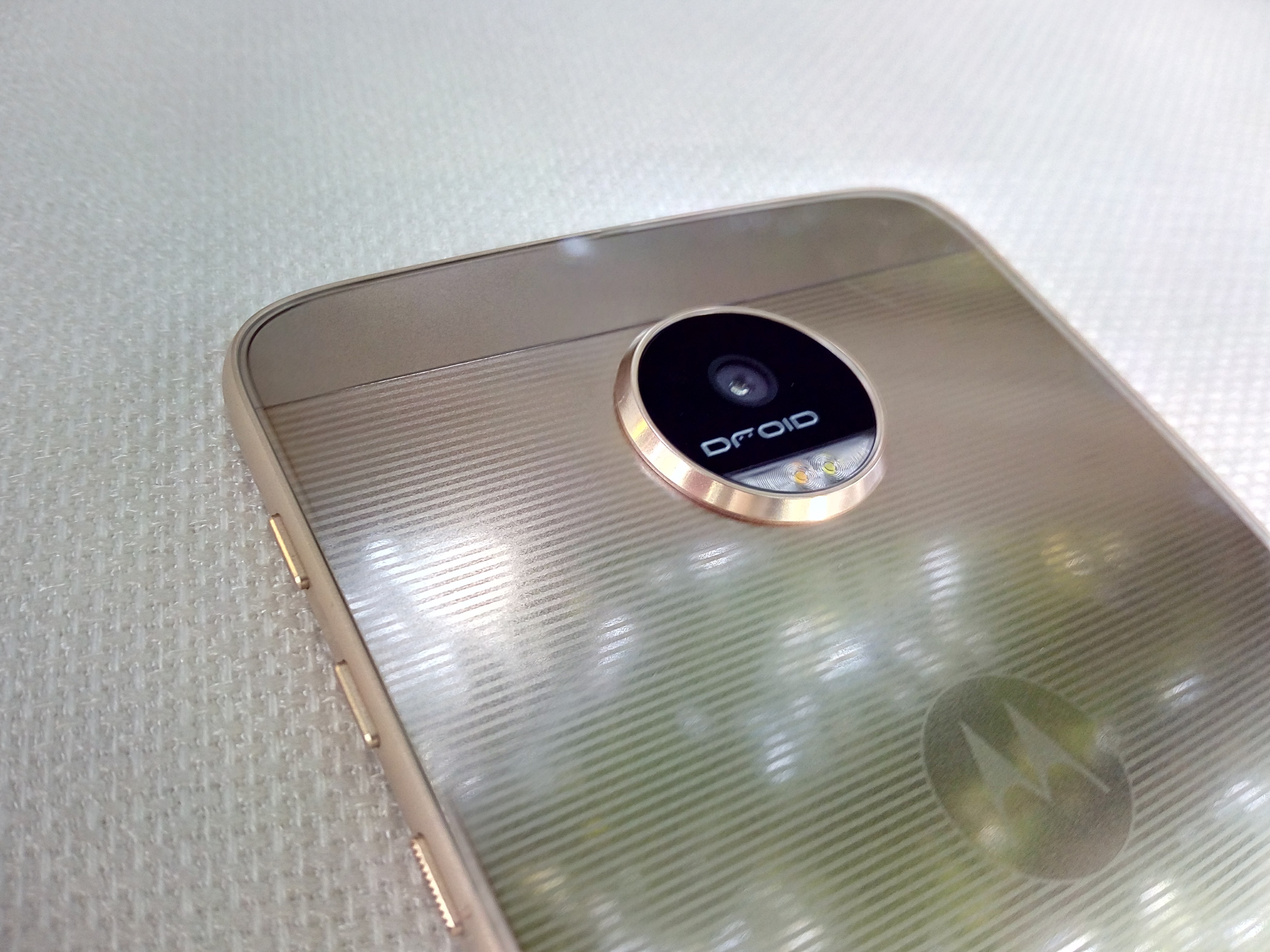 Moto has taken to Twitter to announce that they’ll unveil their next “bold” smartphone tomorrow, June 1st. This will be the company’s first big news since the Moto G5 and G5 Plus debuted at MWC 2017 back in February.

Guess what?! We’re announcing the next bold phone from Motorola on June 1st. pic.twitter.com/SCyEkNtPza

While it’s unclear what they’ll announce, recent rumors suggest a Moto G5S or Z2 may be in the pipeline. Other rumors say a fourth Moto E could also debut, but this seems to be the most unlikely of rumors at this point.

Regardless, we’ll learn sooner rather than later regarding what Moto has in store. We know for sure, however, that it’s one of the phones listed here.