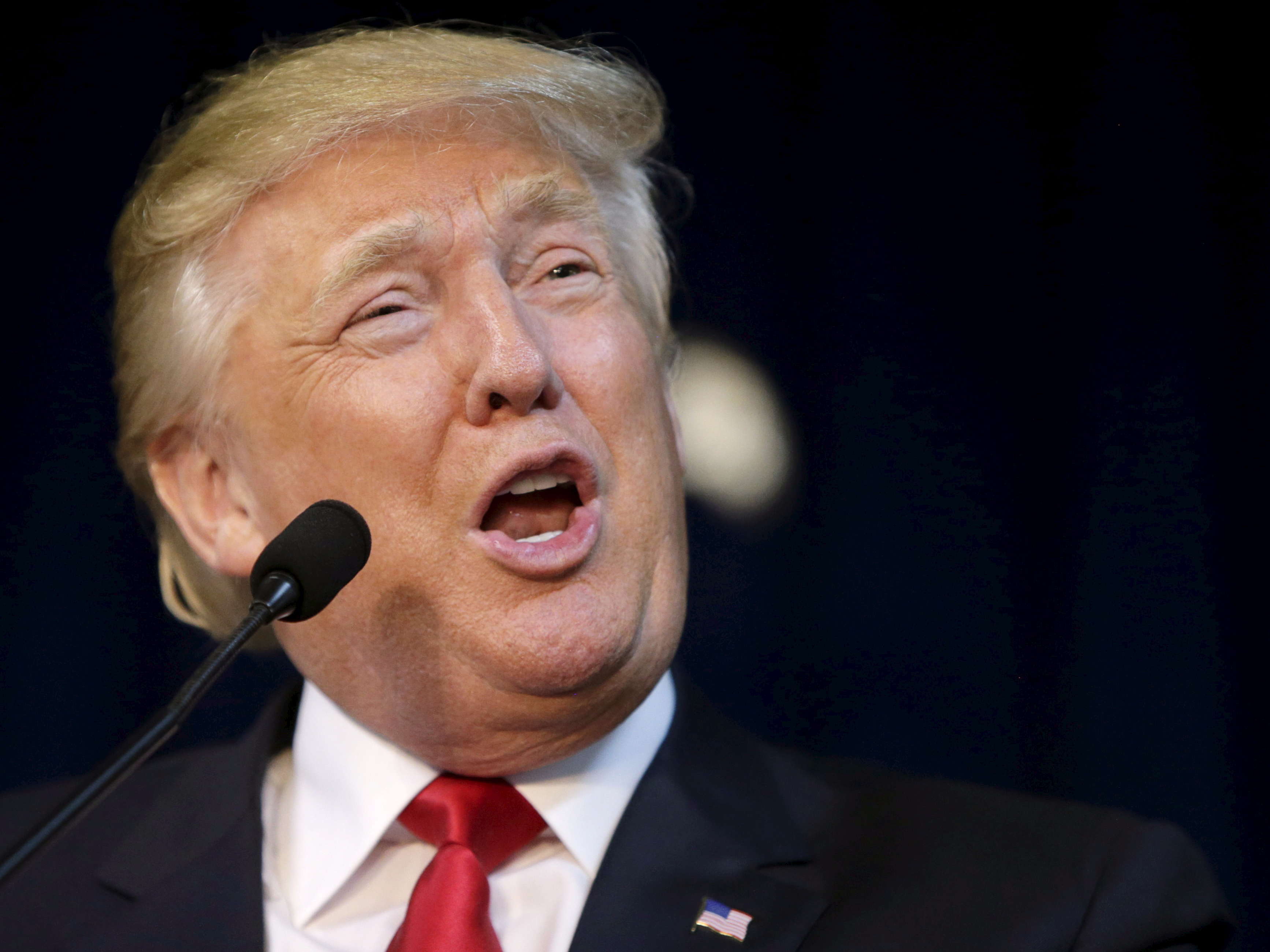 President Donald Trump is back at it again with a mysterious tweet. Last night, the 45th president of the United States had this to say on Twitter, a tweet that has since then been taken down.

This left many people wondering: what in the world does “covfefe” mean? It obviously was a mistype or spell check didn’t get things right this time, but whatever the reason, the Donald slipped up. And he’s attempting a recovery with the following tweet, asking his followers to find the “true meaning of ‘covfefe’.”

Who can figure out the true meaning of “covfefe” ??? Enjoy!

Of course, if Twitter just allowed everyone to edit their own tweets, we may not have this type of problem. But I think we have an even bigger problem on our hands: how do you say “covfefe?” Cov-FEE-fay? Cov-fee-FEH? Cov-Fay-FEE? Who knows? There’s plenty of possibilities.

Obviously, a big question emerging from Trump’s typo is what he actually intended to type. Keyboard detectives (via The Guardian) say the appropriate keystrokes for “fefe” are near identical to the word “erage,” while a more plausible guess would be the word “coverage” since he’s always mentioning the press. Regardless, I guess we’ll never know until someone deliberately asks Donald to his face what he meant to type.

With that in mind, I guess I’ll have to take a trip to D.C. today.