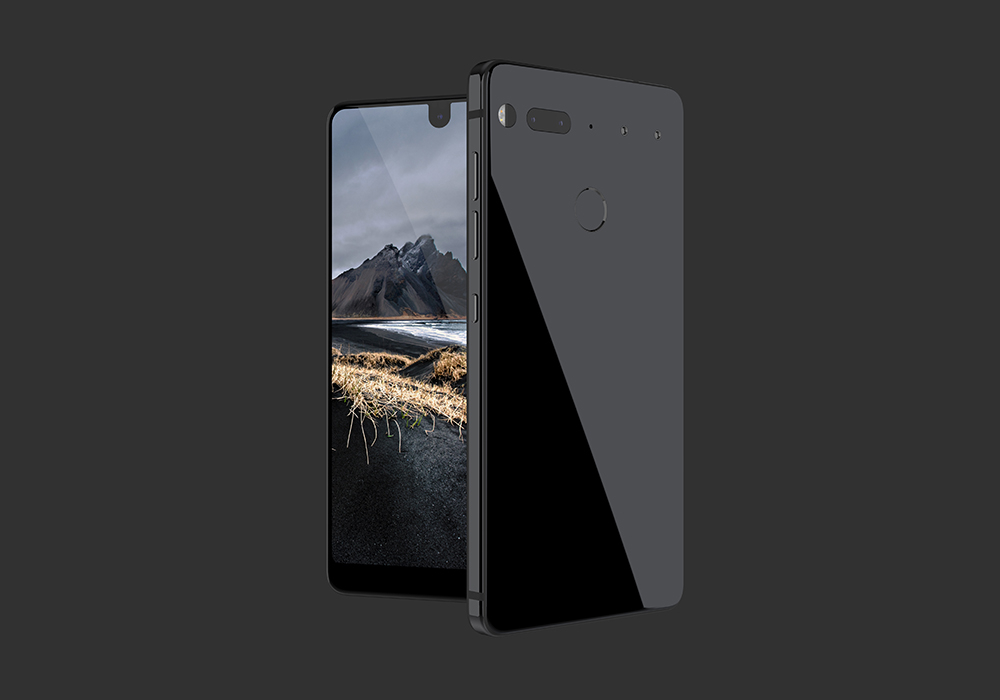 Andy Rubin’s latest efforts come out of a company called Essential, and today he’s announcing a new phone aimed at the premium category with all the high-end specifications you can image. But it all starts with the display.

The PH-1, as it’s formally known as, features a 5.71-inch 2560×1312 QHD display with a first-on-a-smartphone 19:1 aspect ratio. This is obviously due to the handset featuring extremely minimal bezels, even bettering the near bezel-free Galaxy S8 from earlier this year. To make room for this design feature, Essential had to move the front-facing camera to the top center of the phone and wrap the screen around it. It’s a pretty unique solution we haven’t seen done before, so it should be interesting to see the work they put into this in person.

As for specs, Essentials’ first smartphone features all of 2017’s high-end internals; a Snapdragon 835, 4GB of RAM, 128GB of storage, a 3040mAh battery with fast charging through a USB-C port, Bluetooth 5.0, NFC, 802.11ac Wi-Fi, a fingerprint sensor, and Android 7.1.1. And when considering what you can see in the image above, it looks like Essential won’t be loading their phone up with a bunch of extra bloatware that’s just completely unnecessary. Heck, they didn’t even slap a logo on this device, so they must really be aiming for a minimal approach. 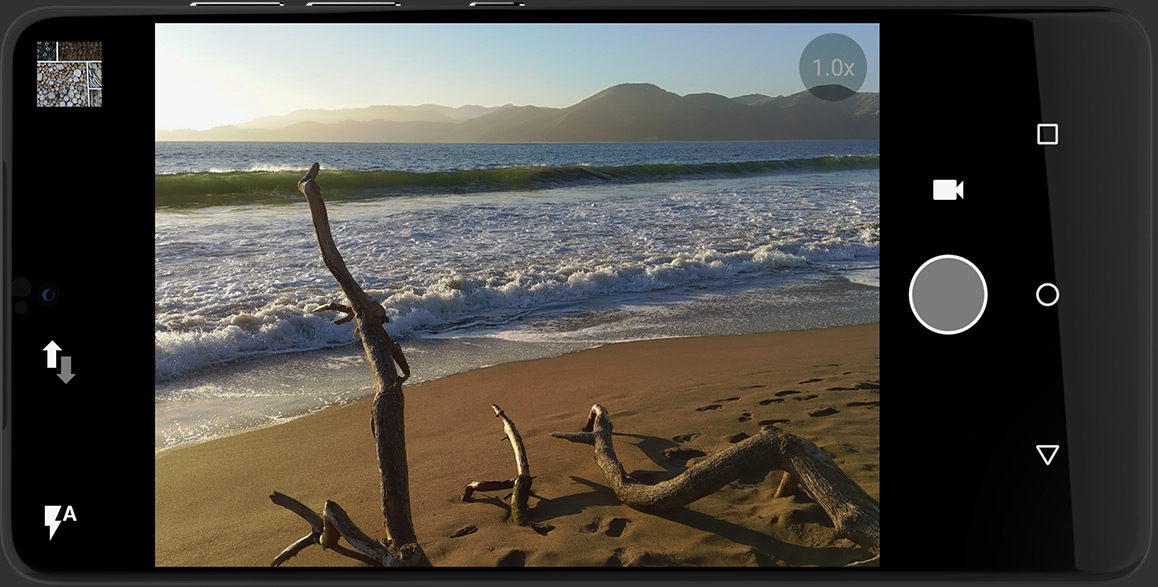 For cameras, the company includes two 13MP sensors on the back with one acting like a typical camera and the other using a monochrome sensor, similar to how Huawei’s P10 handset utilizes a secondary lens. This second camera can take in much more light than your typical smartphone camera, and since these two sensors can work in conjunction to create better pictures, the Essential phone should be pretty killer in low-light scenarios.

Of course, there’s also an 8MP front-facing camera that can shoot 4K video, while it can also shoot in 720p at 120 frames per second.

All of these specs are crammed inside a body that’s made of ceramic and titanium, two materials not commonly found on smartphones. Unfortunately, Essential didn’t find it essential to include a 3.5mm headphone jack, but at least you get an adapter to connect your existing 3.5mm headphones to the USB-C port.

But interestingly enough, the USB-C port looks to not be the main port you’ll use day in and day out. There’s another connector that Essential wants you to use, and it may or may not take off. 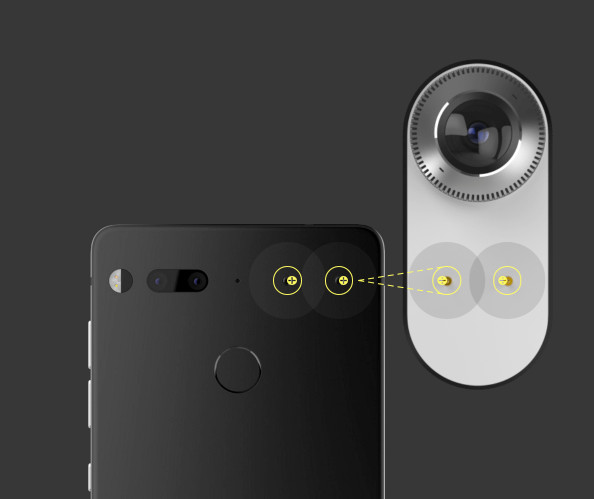 On the phone, there’s a magnetic connector that allows for both data transfer and charging. Essential will introduce a variety of accessories such as a stupid-small 360-degree camera and a charging dock that both connect to this magnetic solution. The best thing I can compare this feature to is Apple’s Smart Connector which essentially works the same way, while it also hopes to be adopted by third parties in greater quantities. It’s unclear just how hard Essential will have to push third party companies to build accessories for their smartphone, but if they sell enough, I can see it being easy for others to make specific accessories for the PH-1 without much hesitation.

The Essential PH-1 comes unlocked and works literally on all carriers you can think of. It’s also not that pricey at just $699. This is roughly $20 lower than the Galaxy S8’s cost and $50 more than the iPhone 7, but you obviously get a lot for your extra $50 when compared to Apple’s offering. Right now, the phone is available for free reservations which can be made here. An exact release date hasn’t been announced just yet so stay tuned.