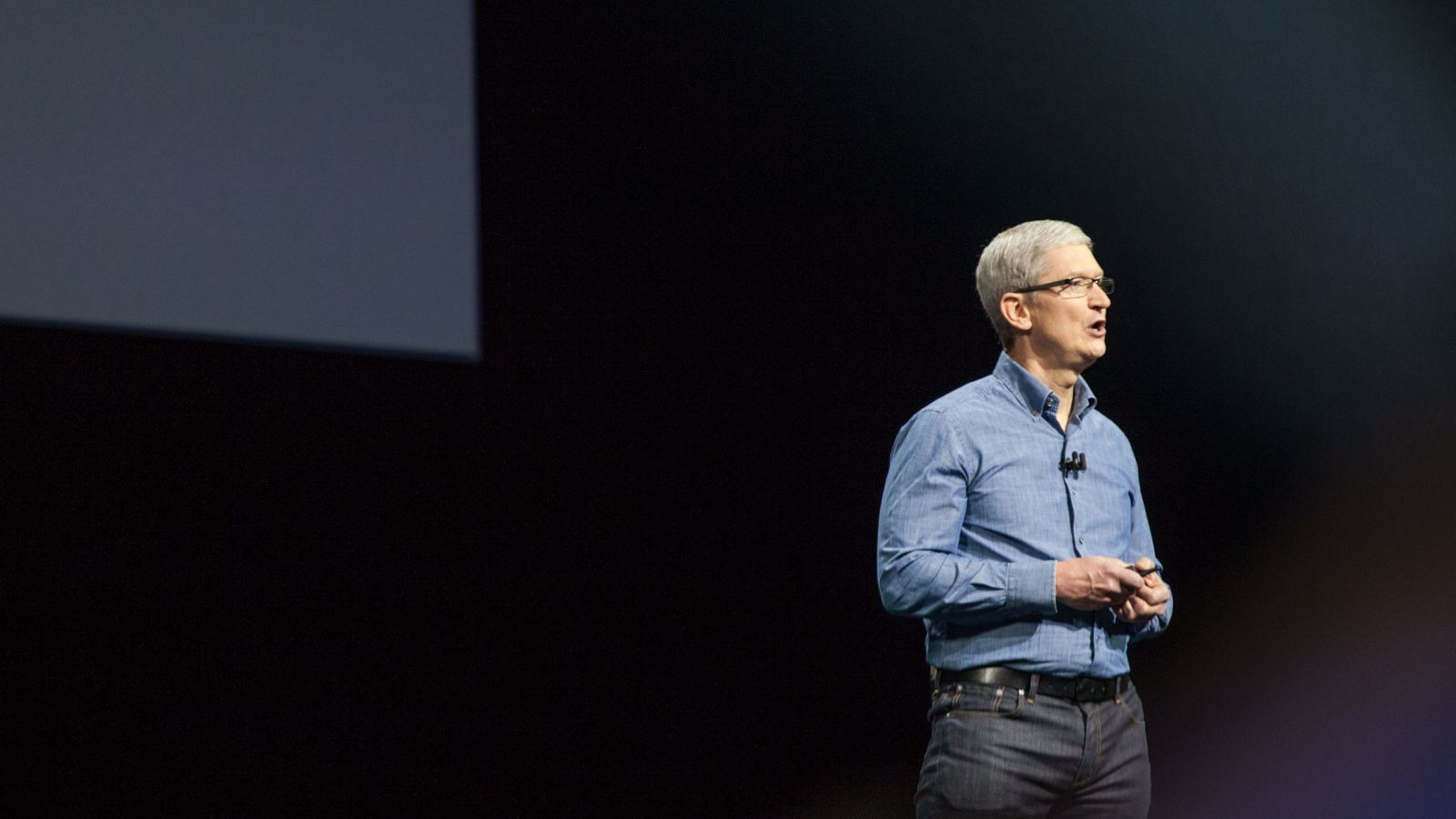 For the first time ever, Apple will soon allow creators to record podcasts during one of their events. Via 9to5Mac, this year at WWDC, the company will open a dedicated podcast recording studio where media brands can record a 60-minute episode of their show with the assistance of Apple experts who will be present for each session. In addition, four cast members can be present on your show at once while recording in the studio so you won’t be able to bring the entire team on for your big WWDC bash.

To obtain your recorded show, Apple will give you a copy once it’s finalized and produced which can be distributed freely. However, they will not actually help you produce the show which, while unfortunate, probably isn’t a big deal. You’ll need to request a reservation starting at 7 AM for that particular day, while spots will fill quickly so you’ll need to act fast.

This is the first time Apple has actually acknowledged the podcasting community in such a manner. Surely, they’re beginning to pull more of their focus off other areas like iTunes and music to better their podcast efforts, and this is obviously one step they wanted to take to further their efforts in the category.