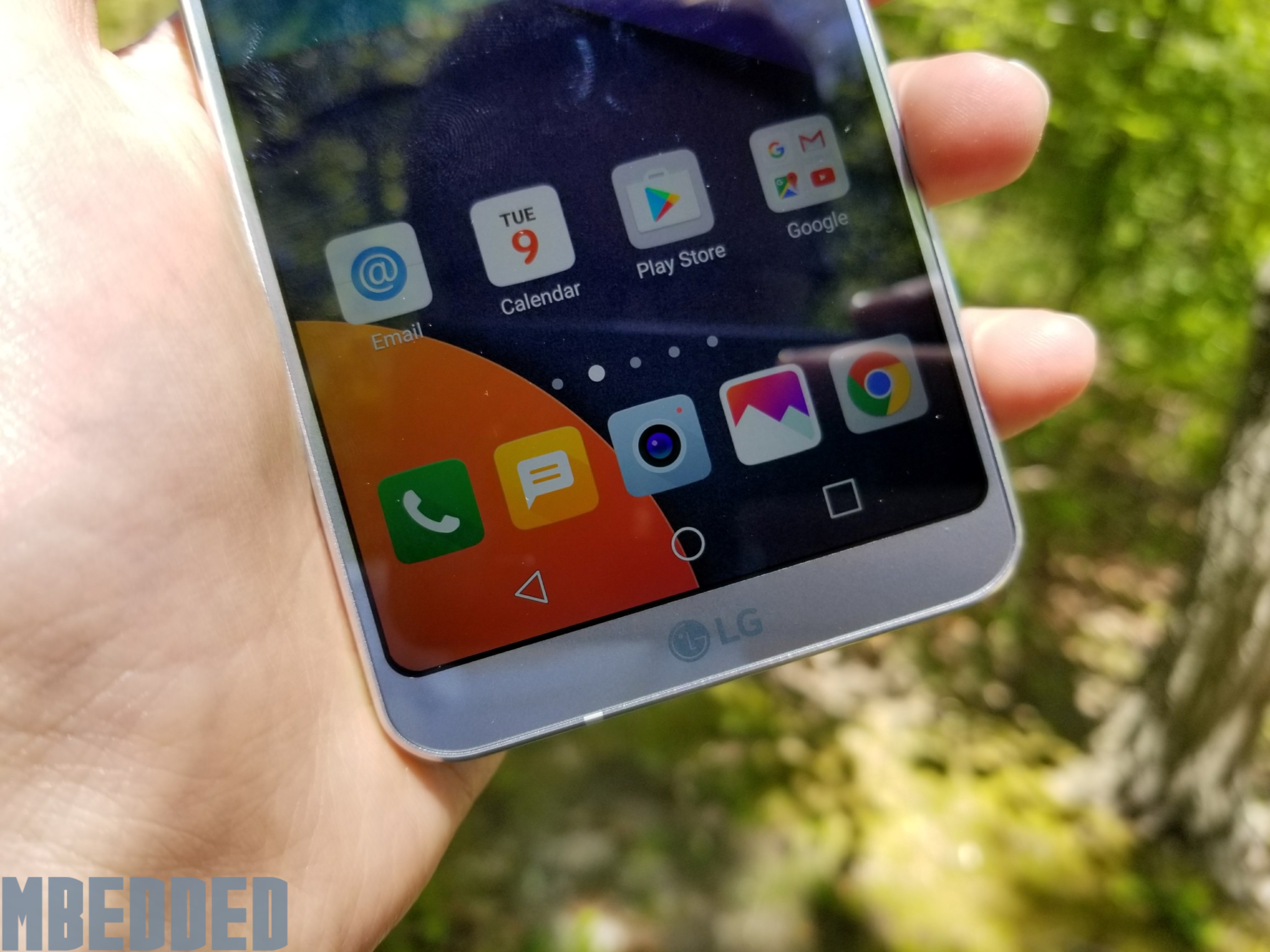 Reports out of Korea have suggested LG may be working with Qualcomm to ensure their 2018 flagship, more than likely called the G7, will feature the chip manufacturer’s next high-end processor reportedly known as the Snapdragon 845. If you recall, this year’s Snapdragon 835 was first brought into the Galaxy S8 due to Samsung working with Qualcomm to ensure this would happen, so it only makes sense for LG to fire back and hopefully not have to use an 835 or something similar for the G7 like they were forced to do with the G6 which sports last year’s 821.

LG and Qualcomm are reported to have begun working together to develop the 845 earlier this month. The new Snapdragon 845 will also reportedly be up to 30% more efficient than the 835. In addition, the new processor is supposedly being built on a 7-nanometer process.

With previous reports suggesting Samsung will score the 845 for the S9 next year before LG or anyone else can get their hands on it, it’s unclear exactly who may get the chipset first. Only time will tell, I suppose.