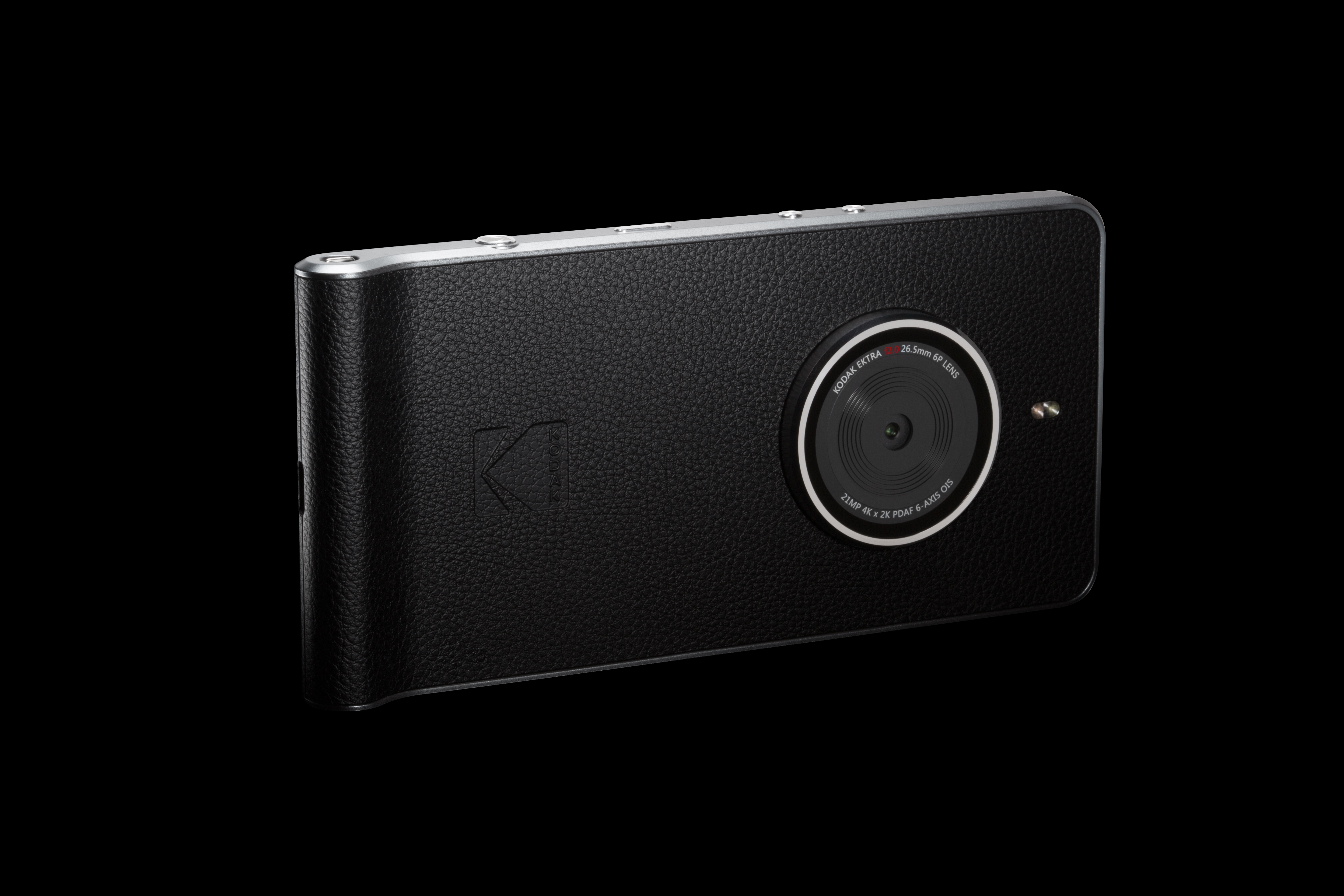 Before, you could only pick the Ektra up in the UK and other European regions, but now Kodak has made it available to those in the US. Surprisingly, it’s also significantly cheaper to buy int he States at $399 over the $549 you have to spend elsewhere.

In addition, the Ektra features a 5-inch 1080 display, a deca-core Helio X20 processor, 3GB of RAM, 32GB of storage, and a 3,000mAh battery. There’s also Android Marshmallow onboard which is gonna stink for anyone that buys this thing, but what are ya gonna do?

If you want it, the Ektra can be yours via this link.