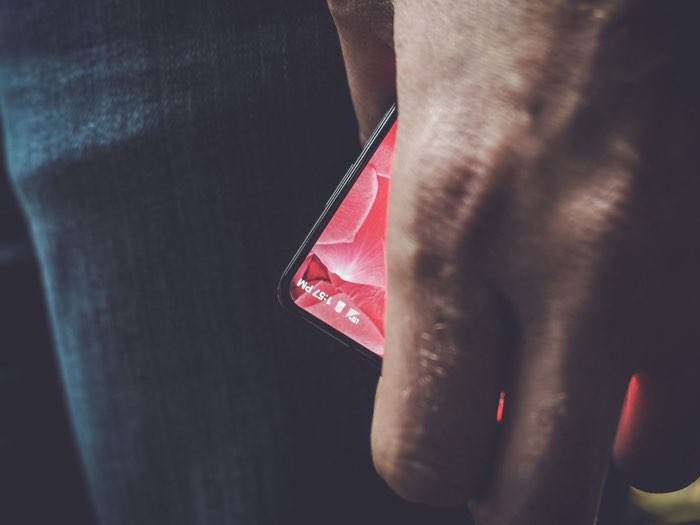 After originally being uncovered for developing a smartphone, teasing the device itself, the public receiving confirmation that it runs Android, and later accidentally having its specs leak, Andy Rubin has confirmed that his bezel-less handset out of the newly-established company Essential is coming soon. The Android co-founder sent this tweet delivering the news that anyone interested in the device should follow the newly-formed handle @essential for further updates.

As it’s first tweet, Essential confirmed the smartphone is coming May 30th. Or, at least in less obvious terms.

Hi, welcome to our Twitter page. We’re here to let you know something big is coming May 30th! Stay tuned…

It’s a bit unclear as to what this mysterious smartphone will be capable of, but we do know it’ll feature minimal bezels much like the Galaxy S8 and LG G6 do. It will also likely sport a Snapdragon 835 processor, 4GB of RAM, a 12MP camera, and Android 7.0 Nougat that, hopefully, will receive regular updates. There’s also rumors it may feature some type of pressure sensitivity similar to Apple’s 3D Touch technology in the iPhone 7, but this is just a sketchy rumor that should be taken with a grain of salt.

That said, May 30th isn’t that far away so we’ll soon learn what Essential and Rubin have cooked up. Be sure to stay tuned for more.