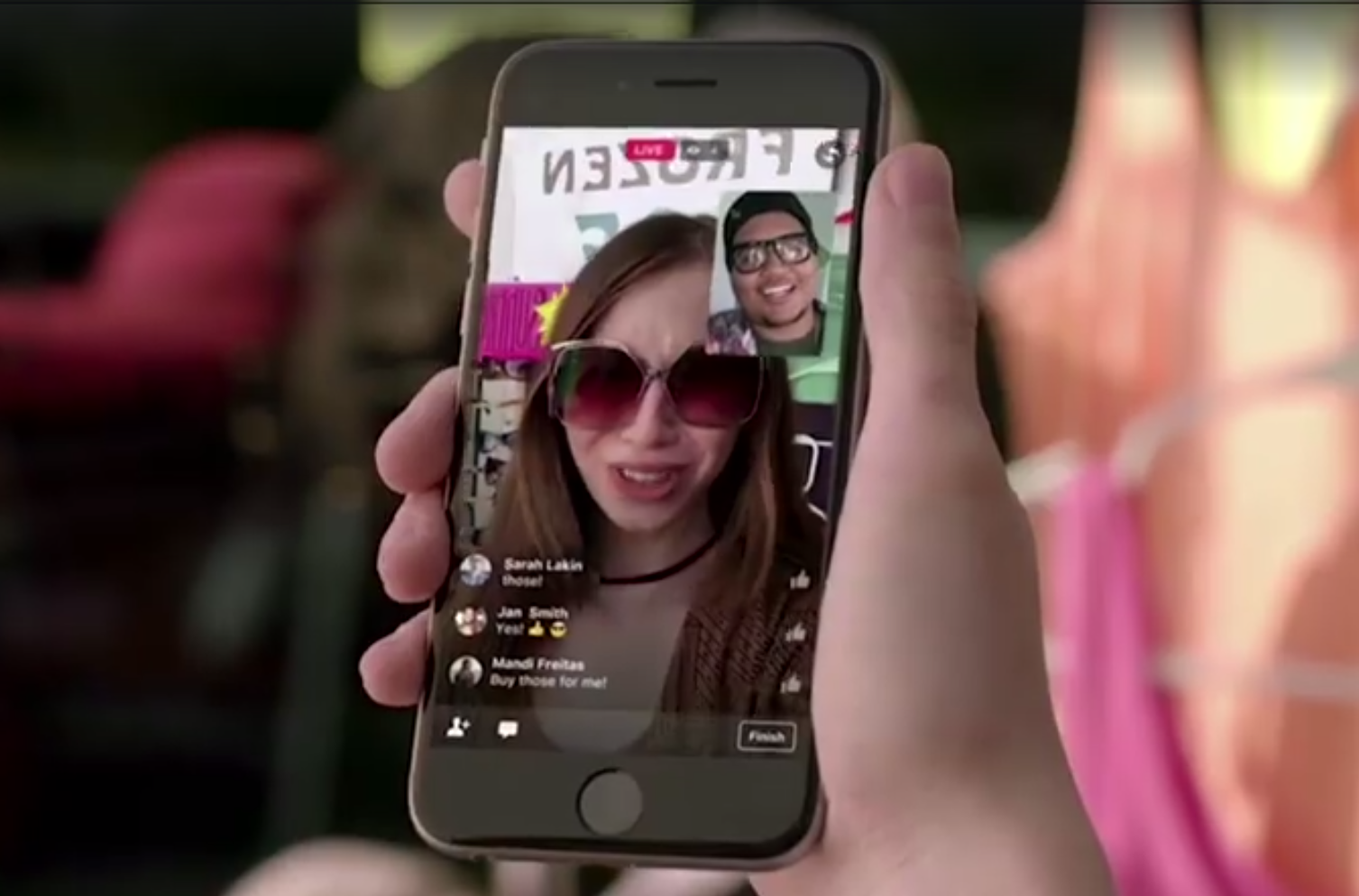 You Can Now Go Live on Facebook with a Friend

Facebook has updated its Live broadcasting feature to allow more than one person stream at the same time. Now, those who start a live broadcast can invite one of their friends to join in, whether that person appears in the comment section or your friends list. More info on how to add someone to a Facebook Live session can be found here.

There are two modes this feature works in: portrait (which will present your friend in a picture-in-picture view) and landscape (which will give you and your friend an equal amount of broadcasting space). You can independently switch between the modes during your broadcast, but for the sake of your viewers, just don’t.

Also rolling out to those who use Facebook Live is a new feature called Live Chat With Friends. In a nutshell, you can “invite friends to a private chat about a public live broadcast.” In simpler terms, you can start a DM with anyone in the comment section of a live stream. This way, you can yell at their political views privately. That’s fun, right?

Currently, Live broadcasts with friends are exclusive to iOS with no word on when it may come to Android. Live Chat With Friends should be rolling out to everyone, however.