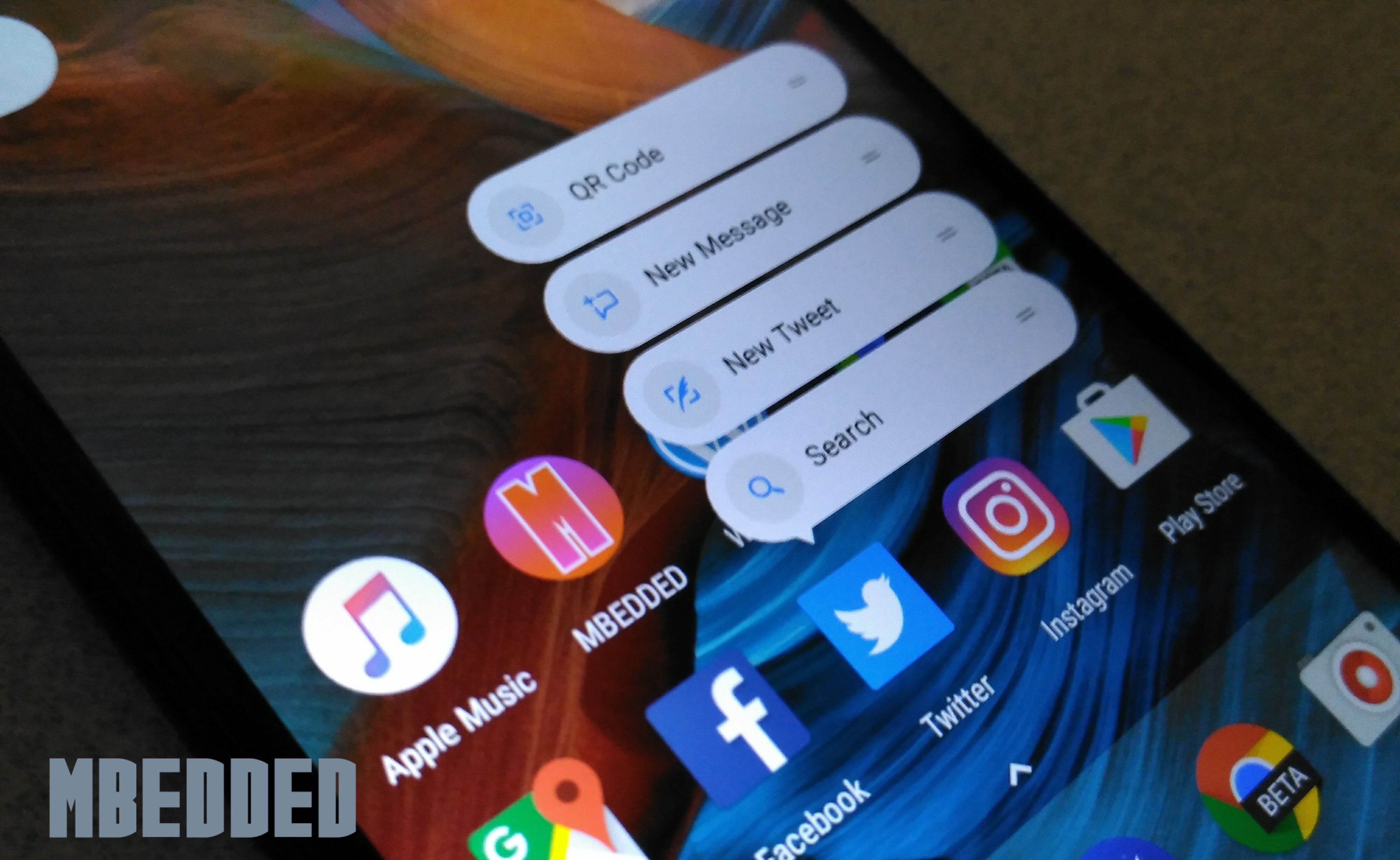 Twitter’s Android App is Getting a Much Rounder UI

Twitter is always testing new UI elements and tweaks, and this latest update takes things to a new level. Building on top of last year’s major material redesign, the Twitter app for Android is now adopting a simpler, circular UI which stretches to every crack and crevis of the application. We’ve taken screenshots for you to gaze at below.

As you can see in the last screenshot, we’re running version 6.50 of the Twitter for Android alpha build on our device. If you wanna see if your device also gets the new UI, you need to join the Twitter alpha program. Once that’s done, just update the Twitter app on your Android device and you should see the new UI pop up after a few minutes. Of course, there’s no guarantee that this new look will ever reach those on the beta or stable versions of the app, but it’s always exciting to see new changes as they roll in anyhow.