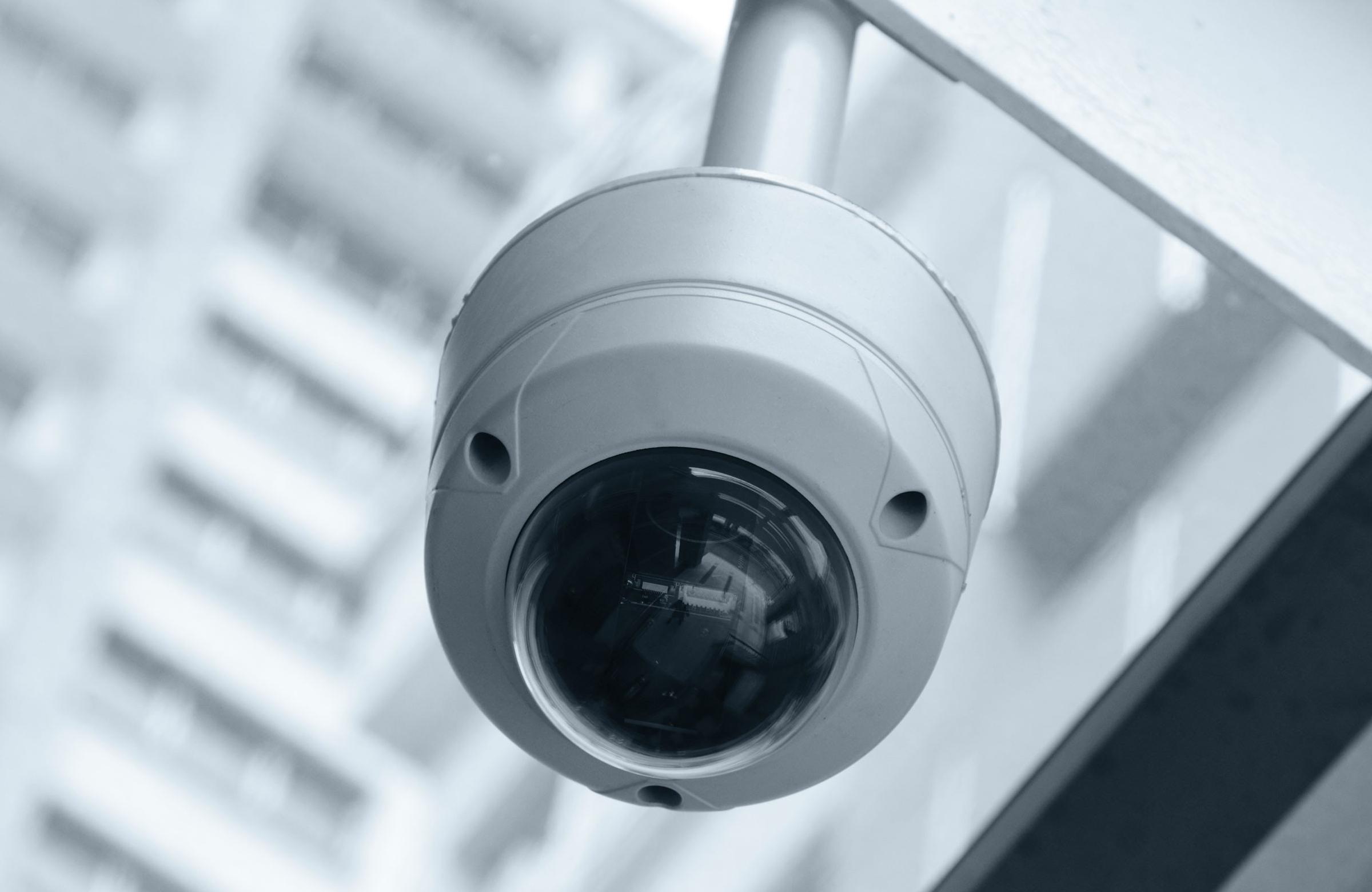 Is Video Surveillance Keeping Us Secure?

Americans are being spied on all the time – whether they think about it or not.

Pump gas? A camera is watching. Go to the ATM? The transaction is captured on video. Run a red light? A camera may record the violation and a ticket may follow.

Sometimes this video vigilance works nicely. When law enforcement agencies investigated the Boston Marathon bombing, surveillance cameras from businesses up and down the street helped them zero in on the perpetrators.

But that extra security comes with a tradeoff in privacy.

“It’s great for law enforcement, but it infringes on our rights to be free from unlawful searches and seizures under the Fourth Amendment to the U.S. Constitution,” says Yoni Levoritz (www.levoritzlaw.com), a New York attorney who has concerns about the civil liberties issues even as he acknowledges some of the advantages those all-seeing cameras provide.

“You should be able to travel around the country without being watched every step of the way, but these days it seems like you can’t sneeze without being on camera.”

The cameras aren’t going away, mostly because there are too many of them, some put in place by government, others by private businesses or individuals. Levoritz says it’s worth noting that there are plenty of legitimate arguments from both sides of the video divide, such as:

Pro – The cameras provide police an extra set of eyes. Turn on the evening news and it’s not unusual to see a report – complete with videotape – of a convenience store or bank robbery. In the past, police released detailed descriptions of robbers to seek the public’s help in apprehending them. Now they show the robber in action.
Con – They may not make us safer. The camera catches criminal activities after the fact, not before. “You could say that the possibility of a camera recording a robbery is a deterrent for some criminals,” Levoritz says. “But it’s really hard to make that argument considering that crime still happens in places where the person has to know they are being videotaped.”
Pro – Law enforcement doesn’t have to be everywhere. Have you ever seen someone blast through a red light and thought to yourself, “There’s never a cop around when you need one”? Now there is – sort of. Those red-light scofflaws often get a ticket in the mail a few weeks later.
Con – Some cameras are more about generating money than creating safety.  Critics of red-light cameras have claimed almost from the beginning that the goal is to collect money from fines and not to reduce violations.

“Certainly, surveillance cameras give investigators a great tool when a crime is committed, and there’s something to be said for that,” Levoritz says. “But the risk is that, as we give up a measure of privacy, it’s turning the country into something the Founders didn’t want.”

Yoni Levoritz, founder of the Levoritz Law Group (www.levoritzlaw.com), practices matrimonial and family law, business law and civil law, and is an AV-rated attorney by Martindale-Hubbell. He has an undergraduate degree from the University of Maryland and a law degree from Touro College, Jacob D. Fuchsberg Law Center. In 2008, Levoritz was named