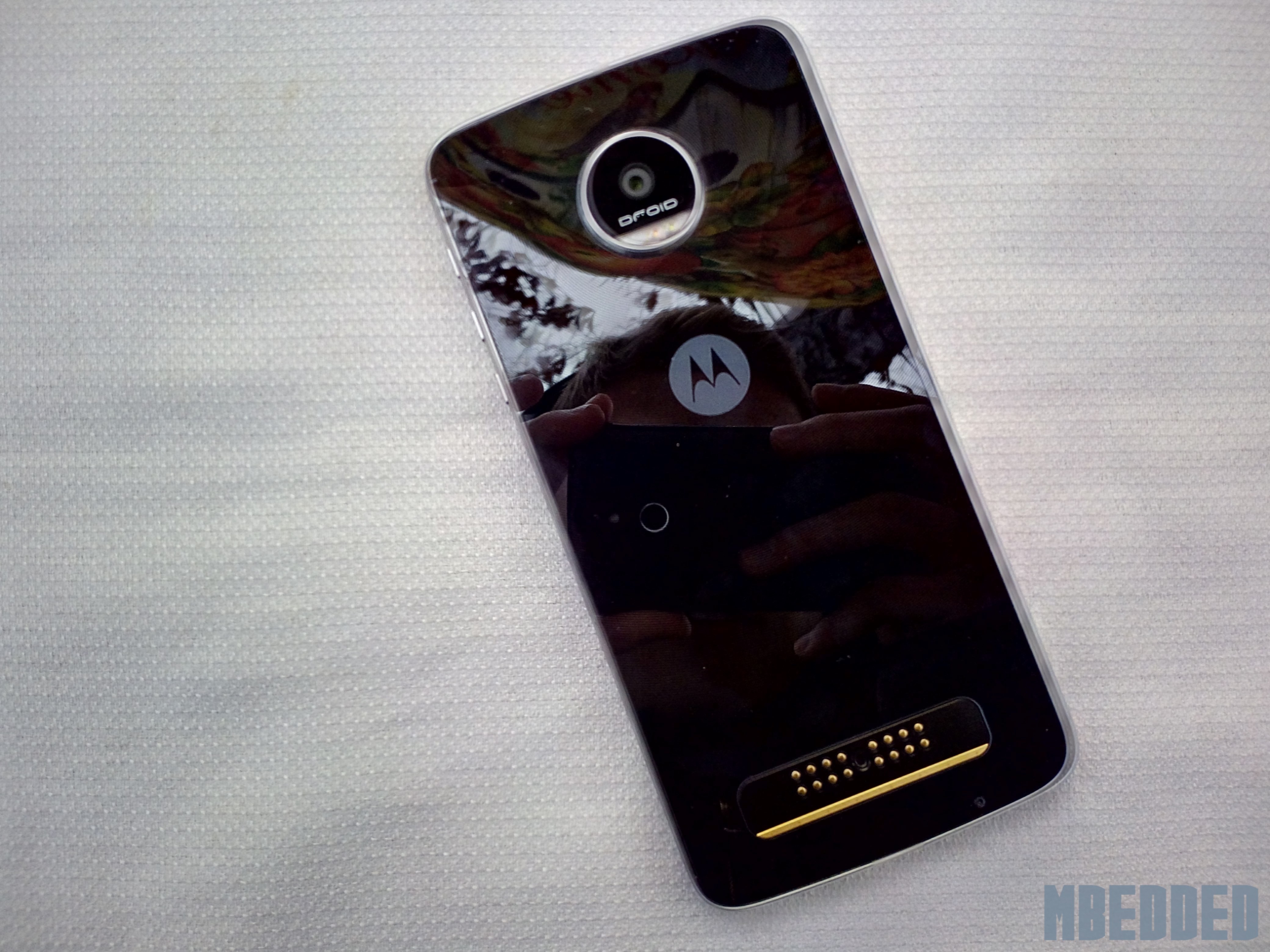 Yup, the Moto Z2 Play Will Have a Smaller 3,000mAh Battery

Moto’s upcoming Z2 Play will downgrade its battery size from the previous generation. Last year, the Moto Z Play featured a huge 3,510mAh battery which, I swear to God, lasted me nearly three days on a single charge. But as previously rumored and now confirmed by Lenovo themselves, the Z2 Play will be reduced to a 3,000mAh battery.

Is this a major deal? Well, yeah. The Z Play has developed a reputation for being a battery champ, so by downgrading the handset’s battery size, it spoils the idea in consumers’ minds that any phone from the Moto Z family with the Play branding will last them forever on a single charge. And unless Moto performs some serious software optimization and the Snapdragon 660 processor that will also be included in the smartphone can save users extreme power, the Z2 Play may be a giant disappointment.

But hey, that’s just me.