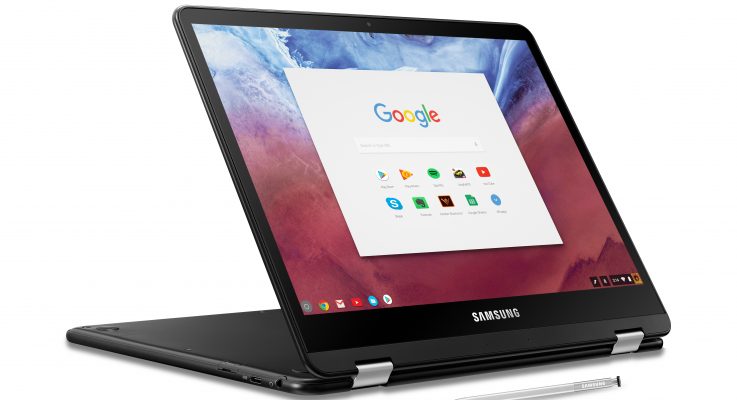 Samsung had originally announced Chromebook Plus and Pro all the way back in January, with the Plus model being released to the public generally soon afterward. But things haven’t been as smooth for the Pro variant. Samsung delayed the laptop earlier this month until “later this spring,” but it was unclear what this exactly meant. Luckily, the device later went up for preorder on Amazon with a shipping date of May 28th, and it looks like this spot on the calendar is the official one as Samsung has formally announced the availability of the Chromebook Pro come the 28th.

Interested consumers will be able to pick up the Chromebook Pro for $549.99 in Metallic Black starting May 28th from BestBuy.com, Amazon.com, Samsung.com and the ShopSamsung app. It’s unclear why Samsung delayed the device initially, but we’re assuming so Google could continue refining the Android app experience in Chrome OS, the flagship feature of this Chromebook. If you recall, the machine features a 12.3-inch 2400×1600 touchscreen, an Intel Core m3 processor, 4GB of RAM, a built-in S Pen, and 32GB of internal storage.