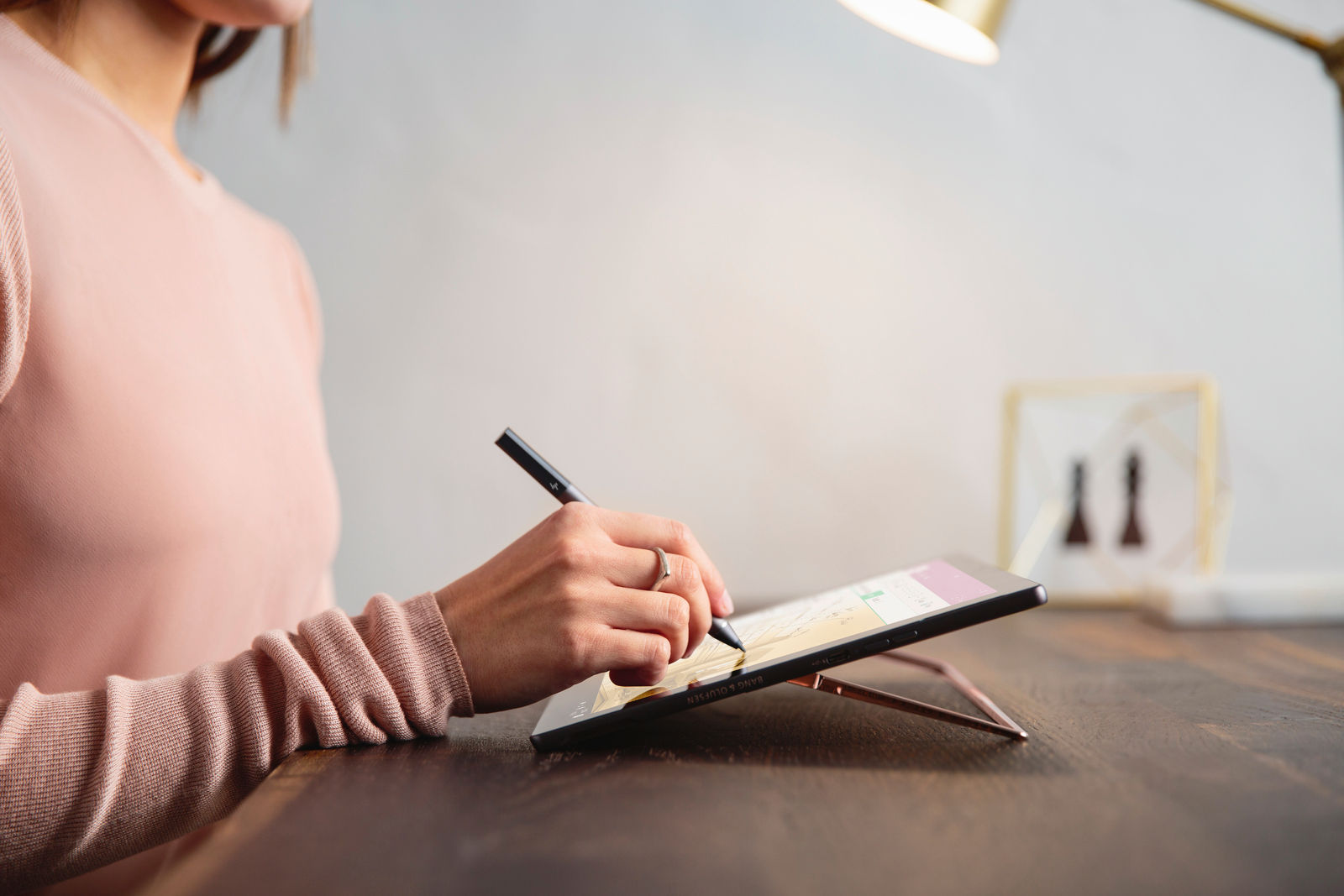 Today during the Cannes Film Festival in France, HP announced refreshes of their pretty popular Microsoft Surface competitors. Essentially, the company has brought its products into 2017 following the ultra-thin Spectre 13’s same entry. 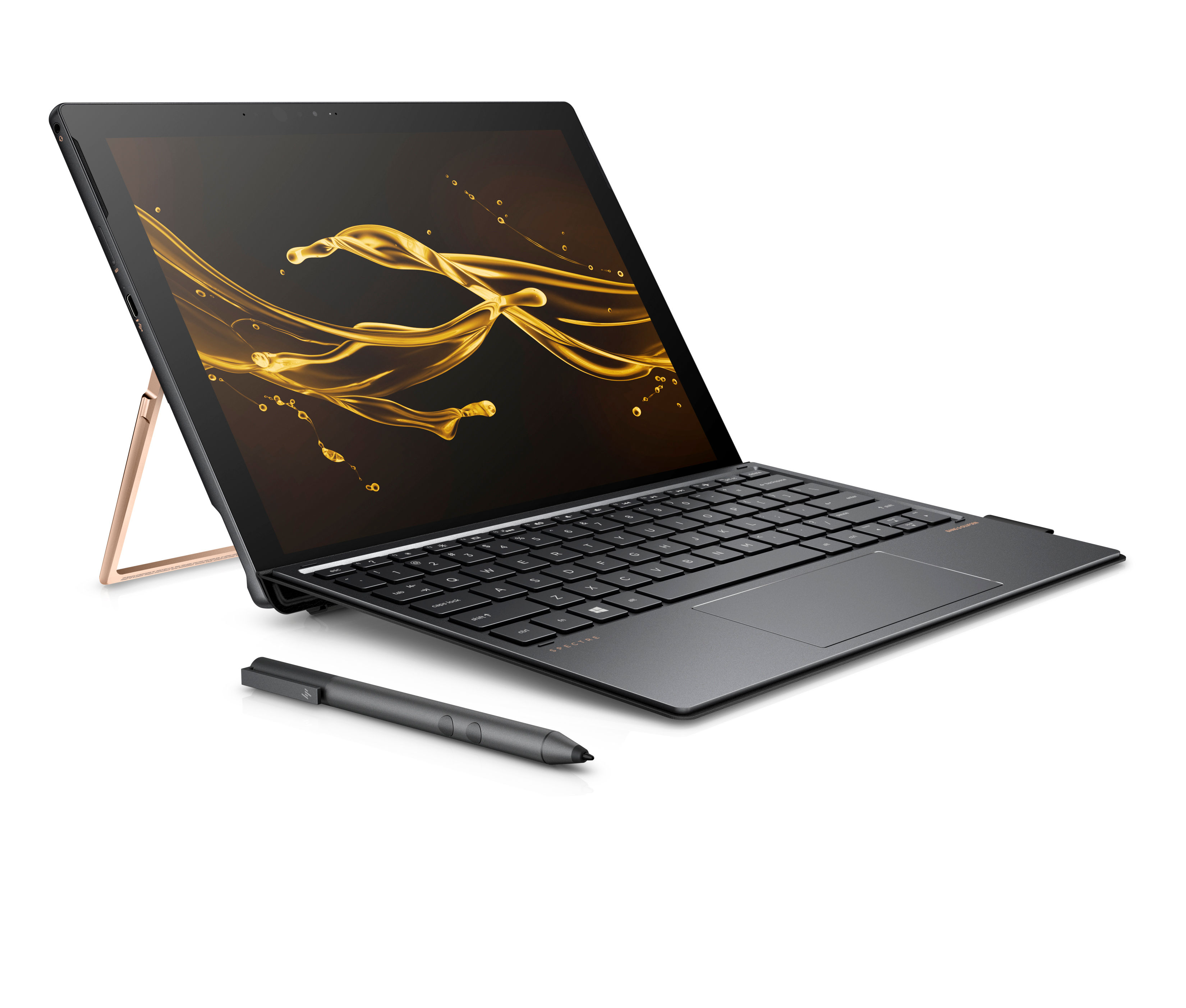 For starters, the new Spectre x2 rids itself of Intel’s Core M processors in favor of more horsepower. The refreshed model now comes with Intel’s Core i-series of processors which will cause the device to run a bit hotter and also decreases battery life from 10 hours to 8 hours. To compensate for the extra heat, HP made the tablet portion a bit thicker while slimming down the 12.3-inch screen’s bezels to even out its design appeal. Speaking of which, the display has also seen an upgrade from 1920×1200 pixels to 3000×2000 pixels which will definitely provide users with a much sharper viewing experience.

In addition, Intel Iris Plus Graphics 650 are also onboard alongside 8GB of RAM, a 360GB SSD, Bang & Olufsen speakers, two USB-C ports, an IR camera for compatibility with Windows Hello, and a Dark Ash Silver color scheme. The tablet and keyboard portions still detach much like a Surface Pro to offer users a genetic tablet experience with Windows 10, while a pen and protective sleeve ship in the box. It’ll be available next month from $999.99. 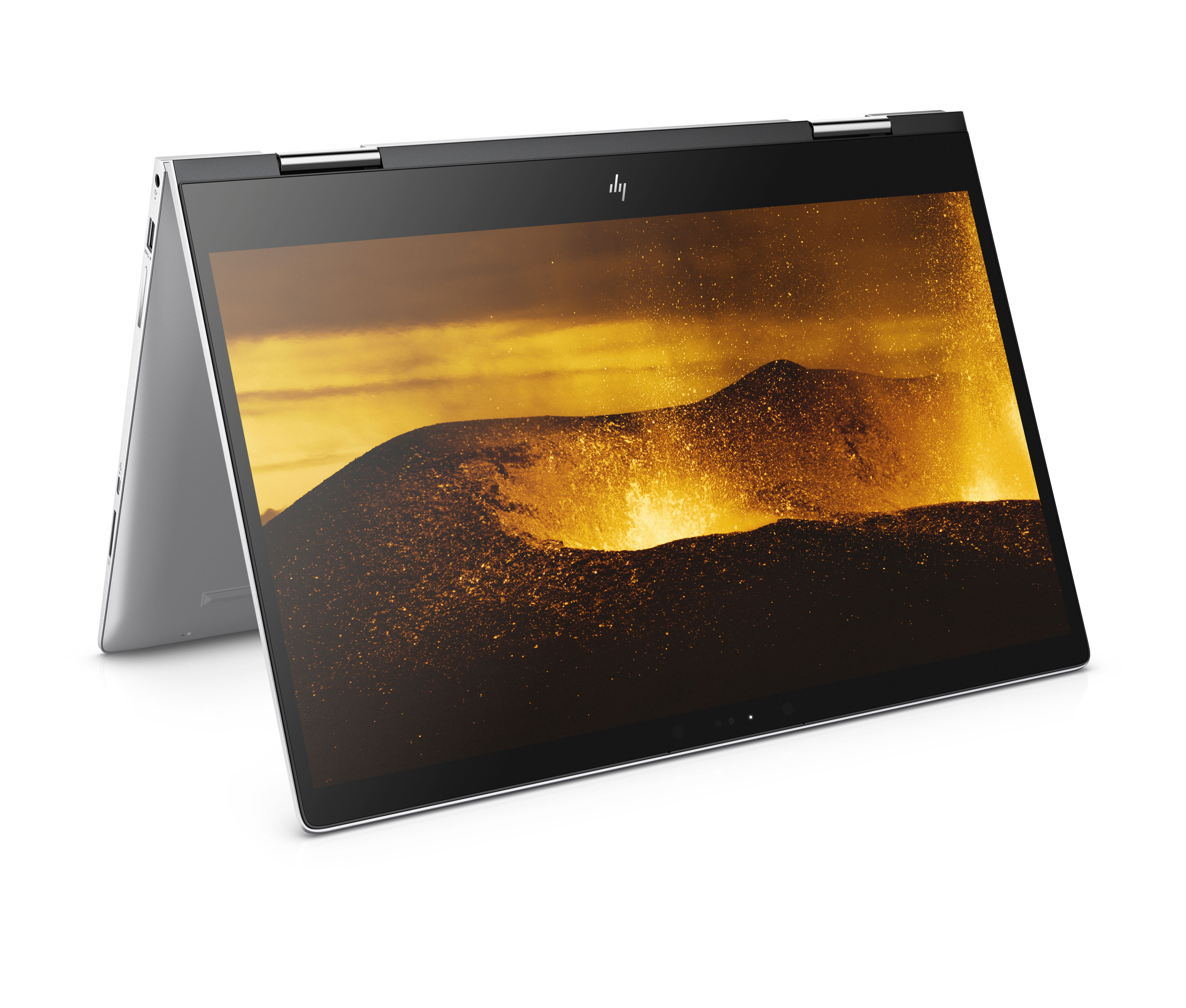 Furthermore, HP has also refreshed its Envy laptop lineup, with the Envy x360 arriving with a 15.6-inch 1920×1080 display, an AMD A9, A12, or FX processor (don’t fret, Intel Core i5s and i7s are also available), up to 16GB of RAM, up to 1TB of HDD space, and a convertible, aluminum, Dark Ash Silver or Natural Silver form factor which allows for the display to be flipped 360 degrees around the hinge to create a full-touch workspace. It’ll be available next month from $899.99. 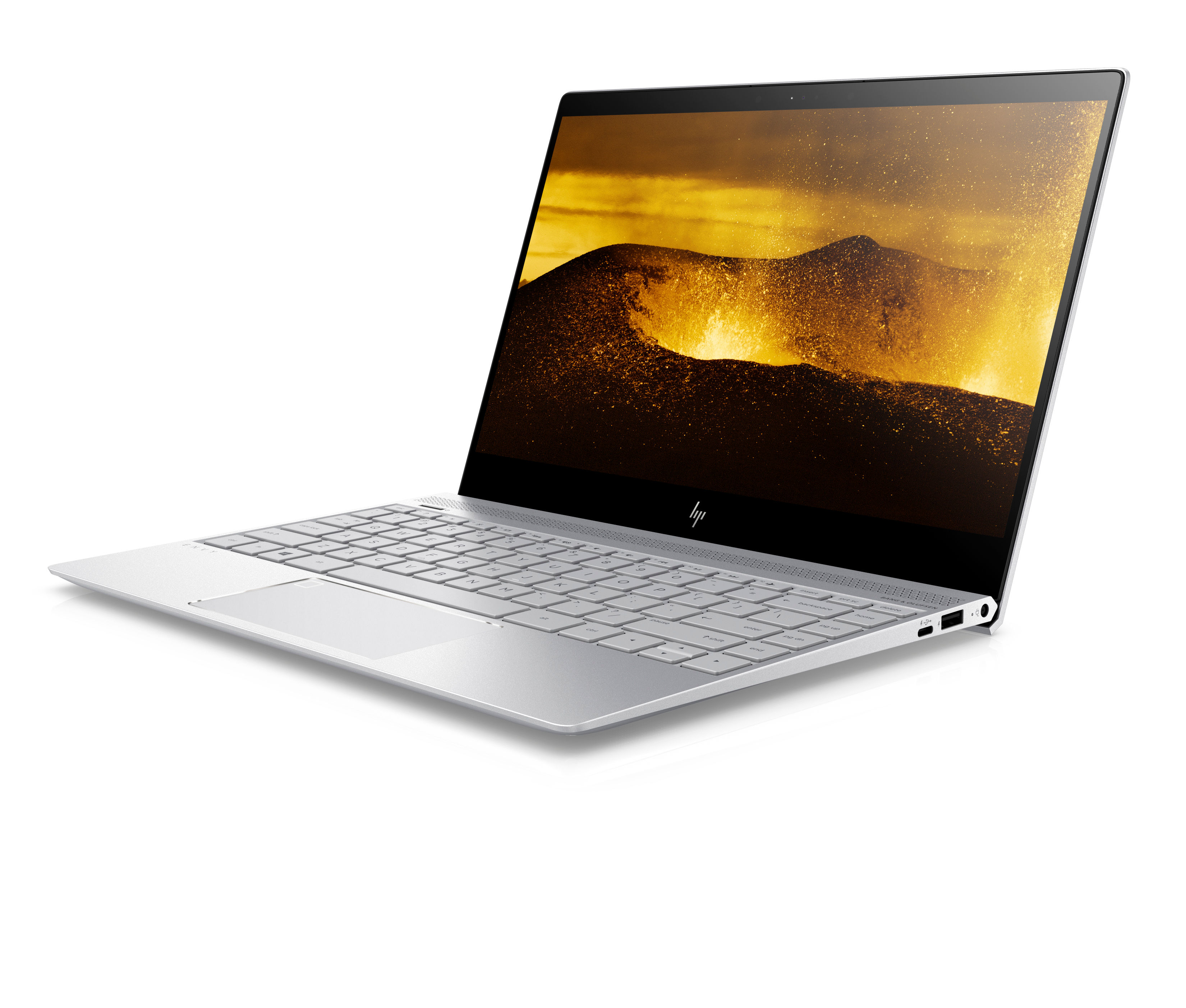 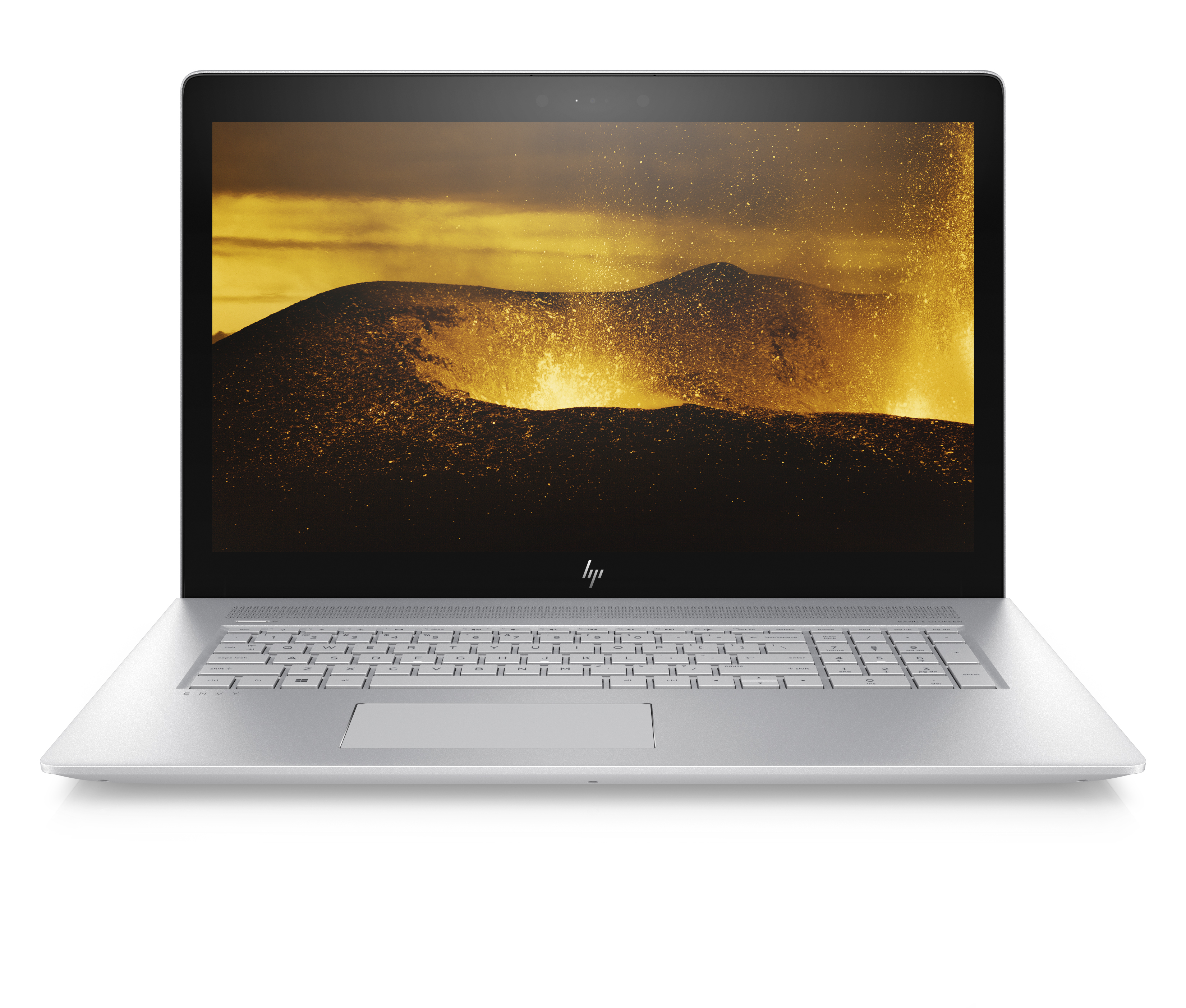 Finally, the Envy 17 has been given a thinner build, optional extra Nvidia GeForce 940MX graphics, up to a 4K display, and slimmer bezels. This laptop starts at $999.99 and will also go on sale next month.