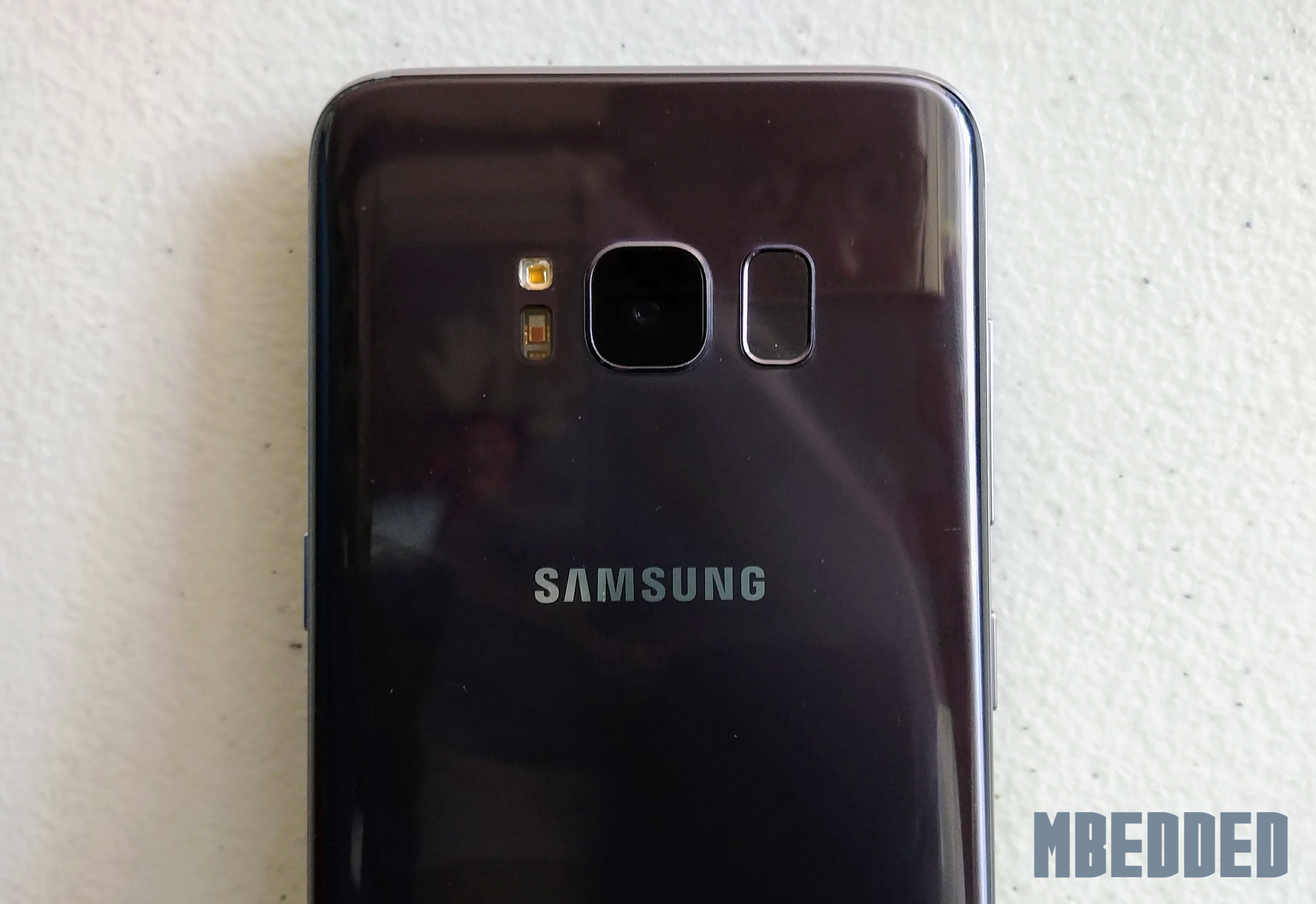 We previously heard a report last month regarding Samsung’s development of a rugged version of their flagship Galaxy S8 smartphone. It was unclear exactly what the device would look like, but we assumed it would feature military-grade shock and drop resistance, improved waterproofing, and possibly a bigger battery. Now, we’re getting our first glimpse at the handset, and it essentially looks like a less-pretty S8. 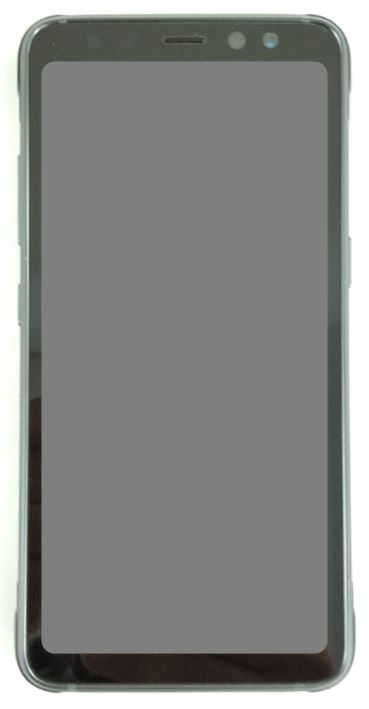 As leaked by the Wireless Power Consortium, the image above depicts the front of the Galaxy S8 Active which will likely remain exclusive to AT&T if history is of any indication. Clearly, it looks like a rugged LG G6 since Samsung’s famous Edge display is gone and bezels have been reduced to a minimum, but at least Samsung still stuck with an Infinity Display in this case. We can also see the power button on the right side along with a volume rocker and Bixby button on the left. A more rugged frame sits along the sides of the handset, while a selfie camera and iris scanner are clearly visible to the right of the earpiece.

This single photo doesn’t exactly share much more than we’ve already stated, but since these types of phones from Samsung usually arrive in June, we don’t have much longer to wait until we see the Galaxy S8 Active officially.