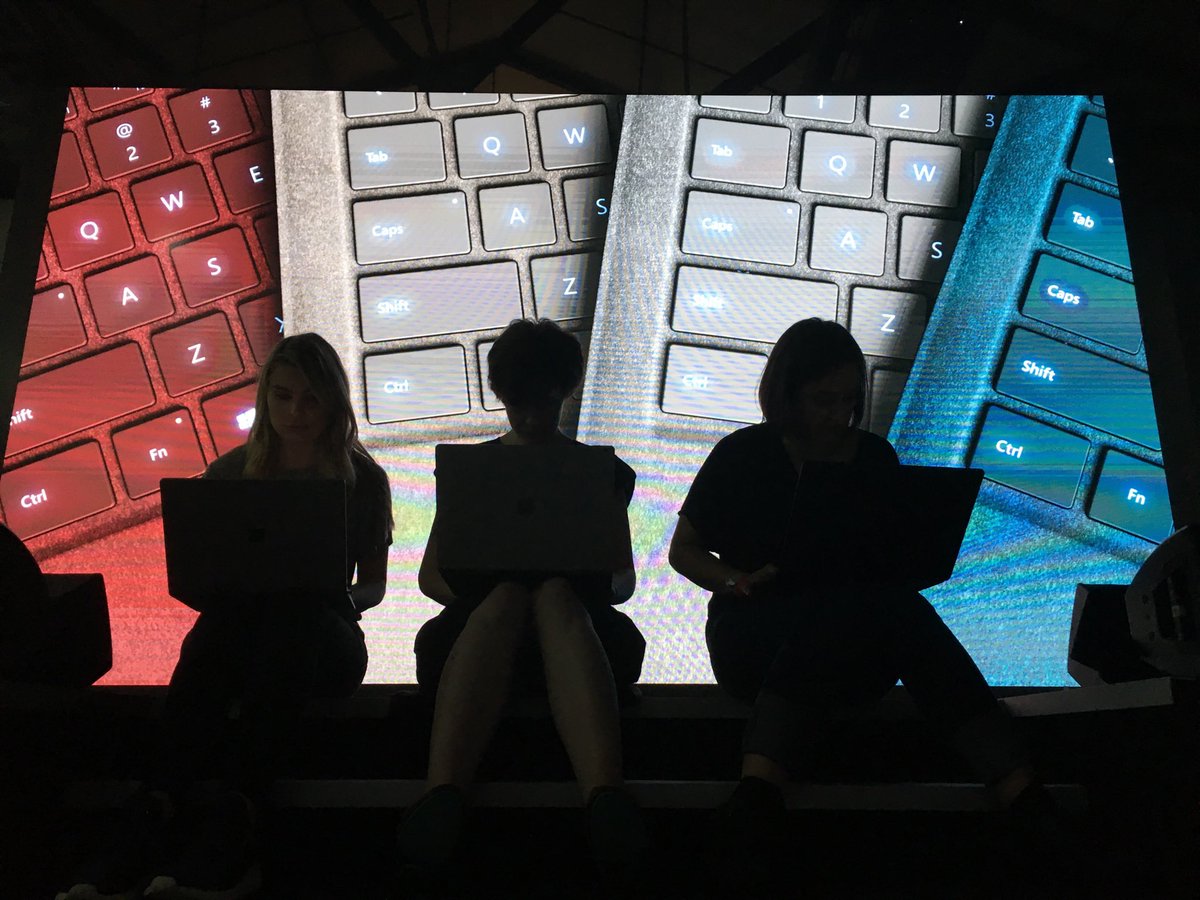 Microsoft’s upcoming event to be held in Shanghai tomorrow will reveal the company’s new Surface Pro, the successor to the Surface Pro 4. It leaked last week via Evan Blass on VentureBeat which gave us an all-angle look at the device despite leaving out any key ideas as to what specifications it would include. And while we’re still not seeing the internals leak just yet, Microsoft themselves are teasing an element of the new Surface Pro: new Type Covers.

Microsoft Surface head Panos Panay essentially posted a teaser which indicates the Surface Type Cover will receive a makeover which includes the Italian fabric known as alcantara covering the top and four different color shades which seem pretty similar to the same finishes the Surface Laptop comes in. We expect the upcoming Surface Pro to also come in the same colors, but you’ll obviously be able to mix and match your tablet and Type Cover as long as Microsoft still keeps selling the Surface Pro and keyboard separately for whatever reason.

We don’t have much more information on these Type Covers to share but stay tuned as Microsoft will announce further details soon.