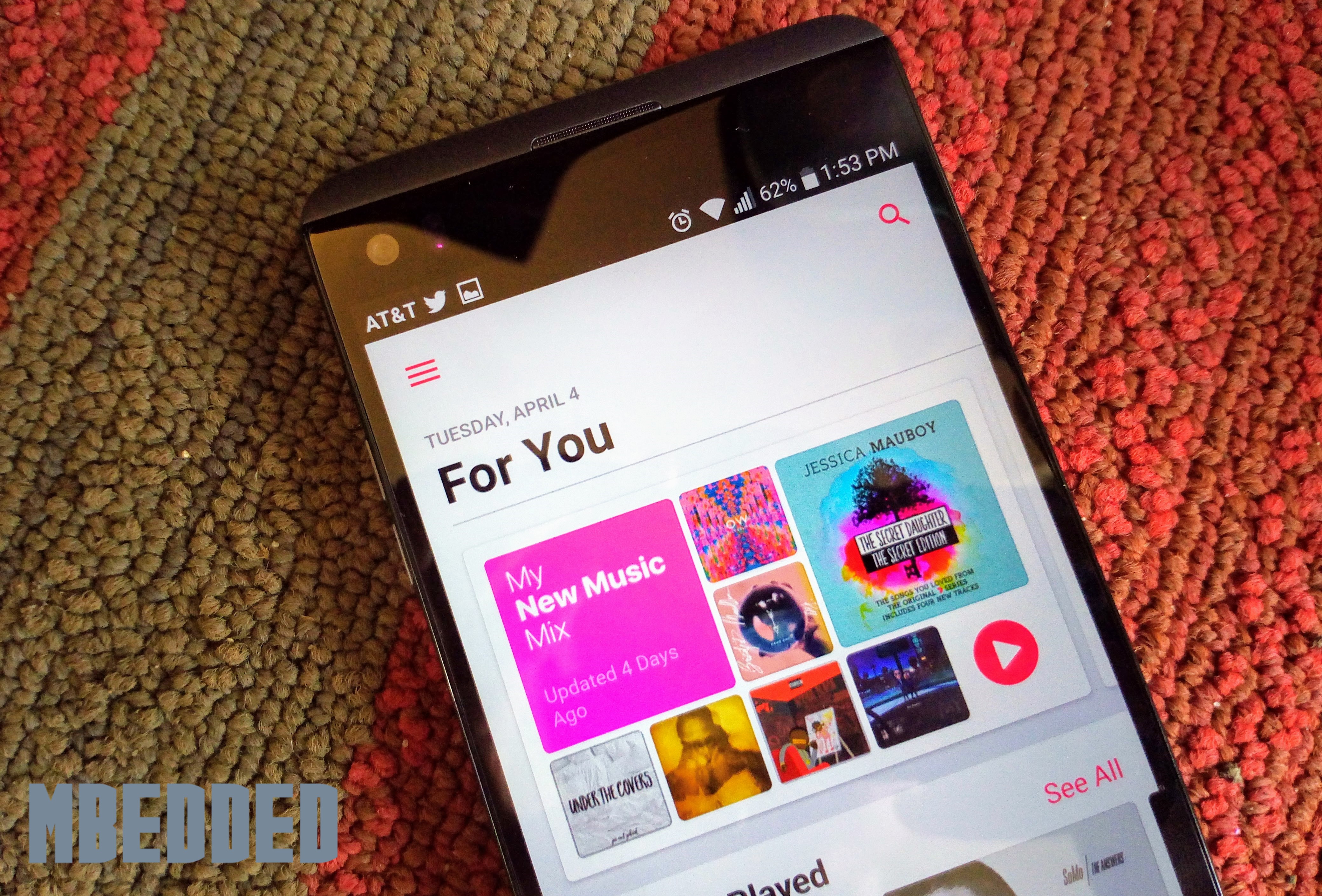 Apple Now Charging $0.99 for Three-Month Trial of Apple Music in Some Countries

When Apple introduced Apple Music back in 2015, it promised to offer a free three-month trial for all users. This promise has been extended for nearly two years, but it appears that it’s now dying off. As discovered by AppleInsider, the company is beginning to charge new users 99 cents to test drive their music streaming service for three months in some countries.

Specifically, those in Australia, Span, and Switzerland are now required to pay 99 cents for three months of Apple Music rather just opting in for free. If you recall, Apple was forced to begin paying royalties to artists during this free three-month trial period after outcry from various musicians (most notably Taylor Swift) concerning the company’s decision to do the opposite. This may be Apple’s way to cover some of these costs. If this is the case, we can expect users in other parts of the world such as the U.S. to pay 99 cents as well for the first three months.

Otherwise, it’s unclear why Apple would begin charging interested subscribers a penny less than $1 to try out their music service. Maybe Apple’s plan all along was to offer the free trial as a promotion for the first couple of years then begin charging people because it’s Apple. Who knows?

For now, we may have to live with the daunting reality that three months of Apple Music may not be free for very much longer. You may wanna subscribe while you still have a chance.