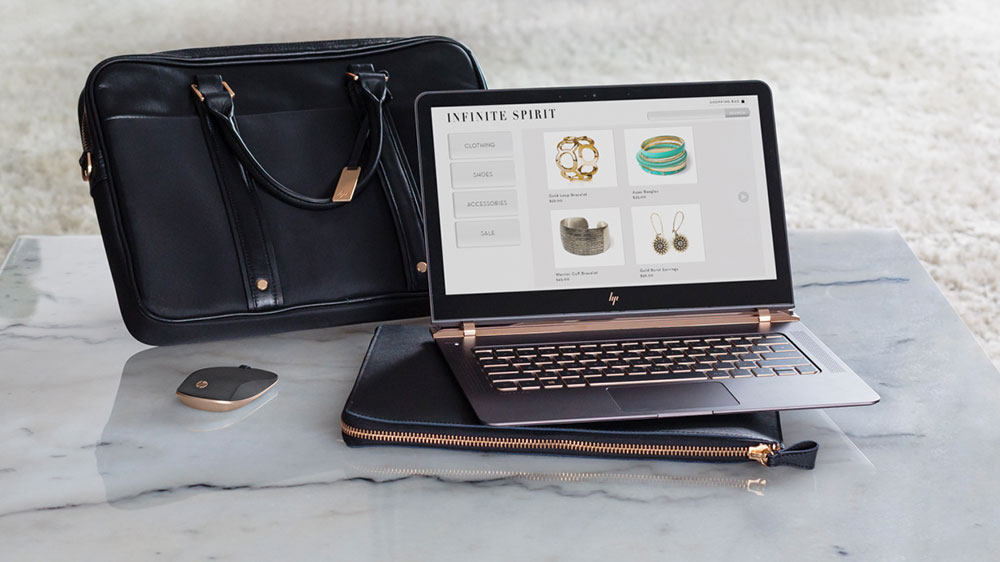 PSA: HP Refreshed the Spectre 13’s Specs and No One Noticed

Last year, HP introduced what was at the time the “world’s thinnest laptop.” This was ultimately crushed later last year by Acer’s Swift 7 which was even thinner, but the Spectre 13 still challenged the idea of ultra-light, portable laptops that doubled as absolute stunners.

Most laptops that fall into the category the Spectre 13’s in (stupid light, really blingy, didn’t sell as well as HP may’ve wanted) usually only last a year and are later faded out of existence. Not this time, as it’s been discovered that HP recently refreshed the device’s specifications for 2017. The odd part is this change went unnoticed by many, including ourselves, until now.

Over on HP’s website, you can now see the Spectre 13’s upgraded specifications for 2017. There’s now 7th-generation Intel Core i5 and i7 Kaby Lake processors available alongside Intel HD Graphics 620 and a bump in battery performance from 9 hours to 9 3/4 hours. You can also opt for either a 13.3-inch 1080p display or a 13.3-inch 4K (3840×2160) display, an option that’s nice to have in a world filled with 4K screens. In addition, you also now have the option of either a Dark Ash Silver or Natural Silver color scheme, up to 1TB of SSD storage, an upgrade to Windows 10 Pro over the standard Home edition, and a variety of software extras and accessories at checkout. There’s still 8GB of RAM available, three USB-C ports all of which support both data transfer and charging, a 3.5mm headphone jack, and Bang & Olufsen speakers onboard. Clearly, much has changed since this laptop was originally introduced last year, so it’s pretty hard to believe a lot of these updates went unnoticed by a lot of people.

The HP Spectre 13 still starts at $1,169.99 but can get pretty high when you start customizing the laptop to your preferences. Speaking of which, you can do so right here.