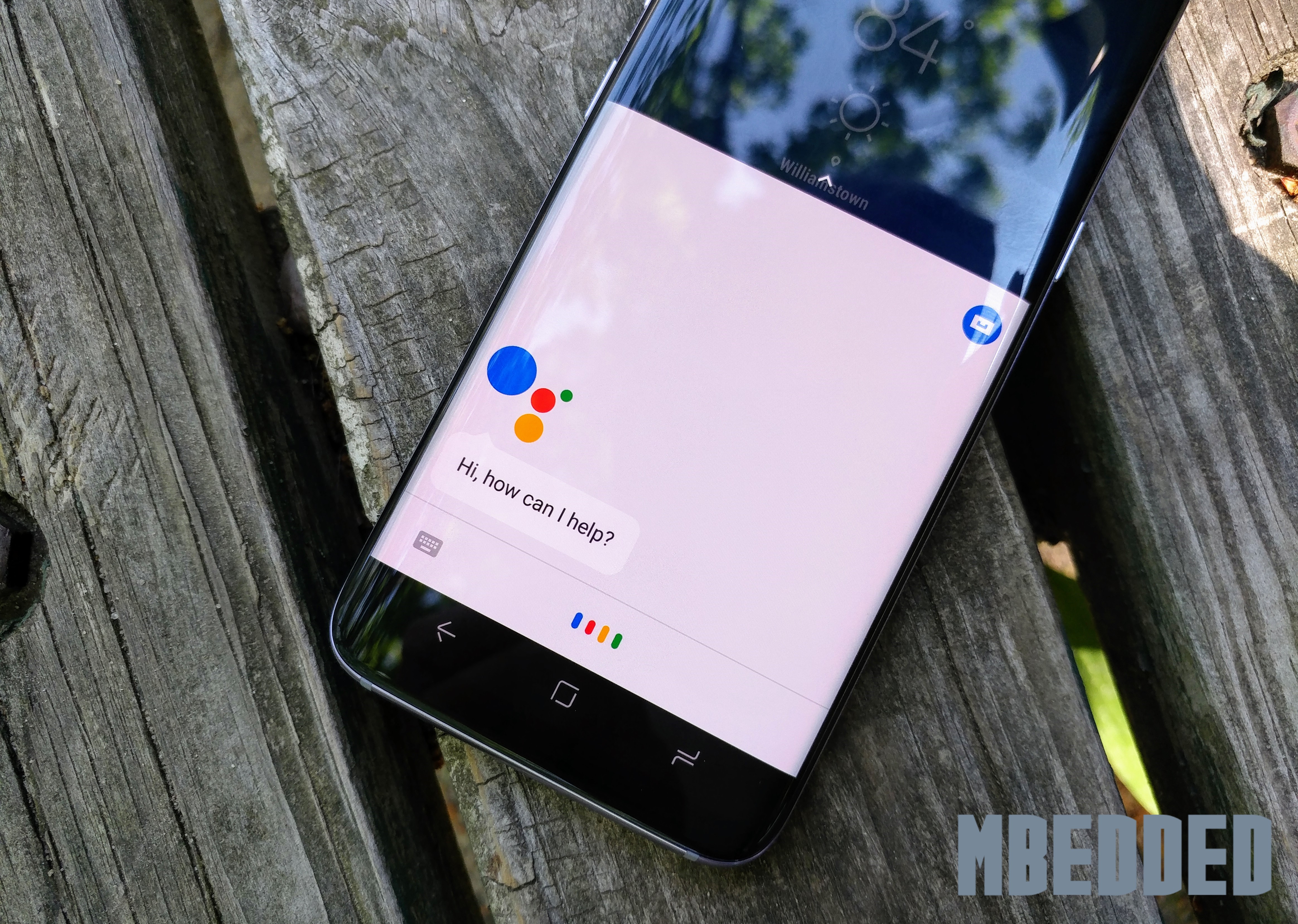 The Google Assistant Just Got Stupid Convenient to Use

Last night, I finally received the ability to text the Google Assistant on my Galaxy S8. While I was checking the function out, I noticed a new feature within the Assistant: an app and service directory. For what, you may ask? To lay out each command you can ask the Assistant and preview each app that incorporates Google’s voice bot into its own set of functions.

And let me tell you, it’s one of the handiest features I’ve ever used. Ever.

Here’s some screenshots you can check out to preview the feature. You may have it on your own device, so hold down the home button and let me know in the comments.

While I was using the app and service directory (or as Google probably calls it, “Explore”), the thought occurred to me: why don’t all voice assistants have this feature? I mean, Siri can do a billion things itself, but you’ll probably only ask it the weather or play the latest Charlie Puth song because you don’t know if your command will register. And even Cortana is loaded with functionality, but how many of you ask it to do more than just remind you about stuff?

Google, clearly, has the right idea here. By laying out all the functionality it’s own service has, more users are bound to interact with it more than for just a few seconds each day to decide whether to bring an umbrella or not. It’s also just stupid handy to have. If for instance, you can’t remember if the Genius lyrics app works with the Assistant or not, you can always just open your phone and check (FYI, it does). That’s true convenience.

Who knows? Maybe Apple will announce the same feature for Sir at WWDC. Heck, maybe Microsoft will introduce it down the line for Cortana. For now, if you’ve been debating whether to check out the Google Assistant, now’s a pretty good time to do so. Especially with its new functionality that will begin rolling out later this year.